The high-fidelity Hot Start Challenger 650 is ready to add to your X-Plane 11 hangar. 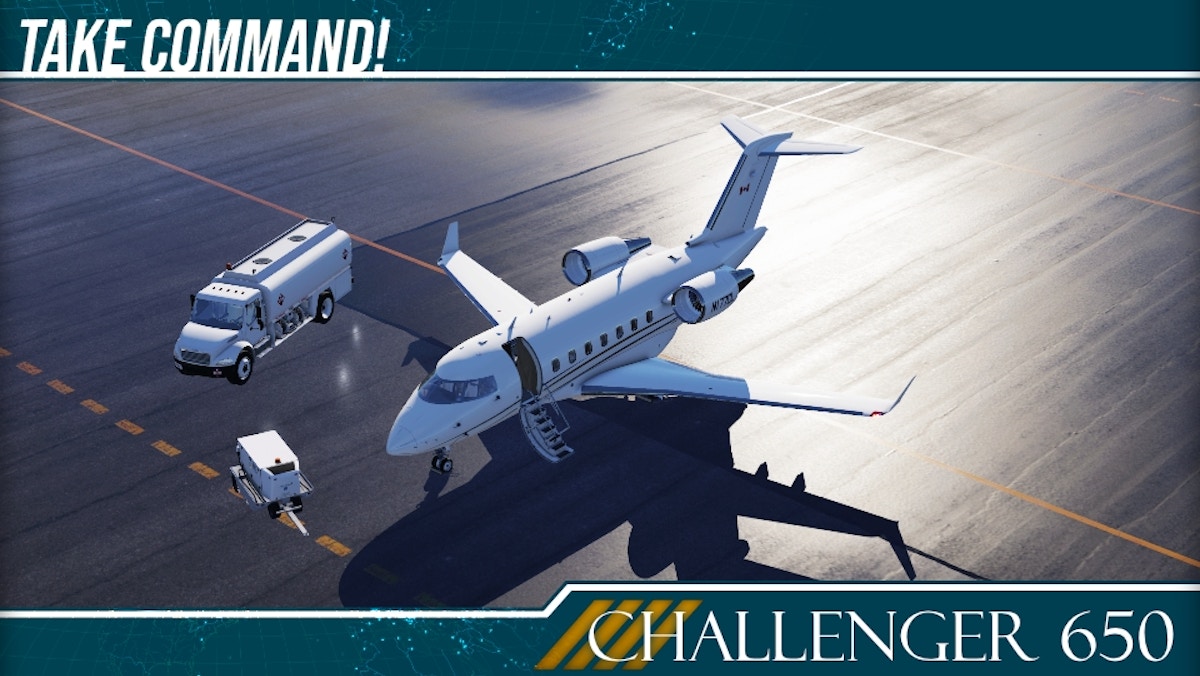 The Take Command!: Hot Start Challenger 650 is now available for X-Plane 11. Following an extensive week of preview live streams, the high-fidelity aircraft is now available to buy through X-Aviation.

Throughout the aircraft, you will be treated to “exquisite attention to detail” with the 3D modelling and texturing. Every aspect of the plane has been modelled to a high level of degree thanks to the 3D geometry data that was used to recreate the Challenger 650. Everything section of the plane has been recreated here, including split pins, gear mechanisms and much more. The cockpit also sees the same level of detail throughout. For example, the screens are capable of showing you individual pixels to present a truly authentic looking cockpit experience.

Inside the cockpit, the level of detail is just as high, including how the team have created night lighting. “We’ve simulated every lamp individually in the aircraft. Not just every light in the cockpit panels. Everything, including floodlights, exterior service lights, cabin lights. In all, there are over 330 individual lamps simulated and over 500 dynamic light sources placed throughout the aircraft.”

On a systems level, the Take Command!: Hot Start Challenger 650 goes to the next level by providing detailed synopsis pages that directly relate to how the aircraft is actually working. This way, you don’t just learn to fly the aircraft, but you can see how the aircraft is working. Hot Start has modelled avionics to a fine level of detail, running as ‘individual computers’ within the aircraft. There are independent working FMCs, simulated data bus components and much more. Hot Start says this is “as real as it gets!”

Hot Start says that “nearly every part of the Challenger 650 simulation has been designed from first principles.” This includes “basic laws of physics, such as conservation of energy, momentum, the laws of thermodynamics and much more.” In fact, the team said that every system has been recreated from the ground up and is totally independent of X-Plane’s own platform.

Described as an ‘experience’, the Hot Start Challenger 650 simulates more than just the aircraft itself. Included with the package is a fully-fledged training and career mode. You will be able to interact with FBO staff, conduct pre-flight duties, de-ice the aircraft and also interact with passengers. This is a whole new level of immersion for any aircraft in any simulator.

The Take Command!: Hot Start Challenger 650 can be yours for $114.95 from X-Aviation. It has been also reconfirmed that future updates will be free, including an upgrade to X-Plane 12 after its release. 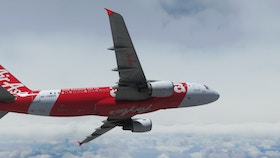 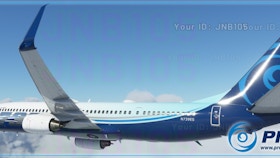 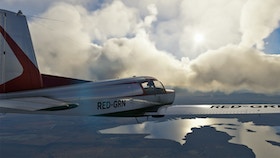 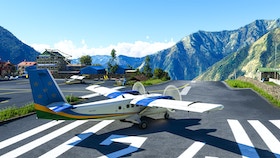 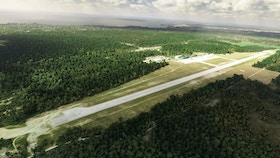 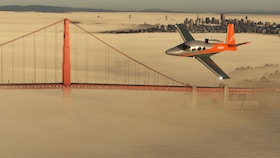 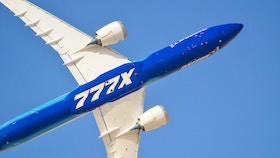 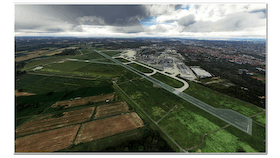