The first update for the Fenix Simulations A320 has landed just days after its initial release. 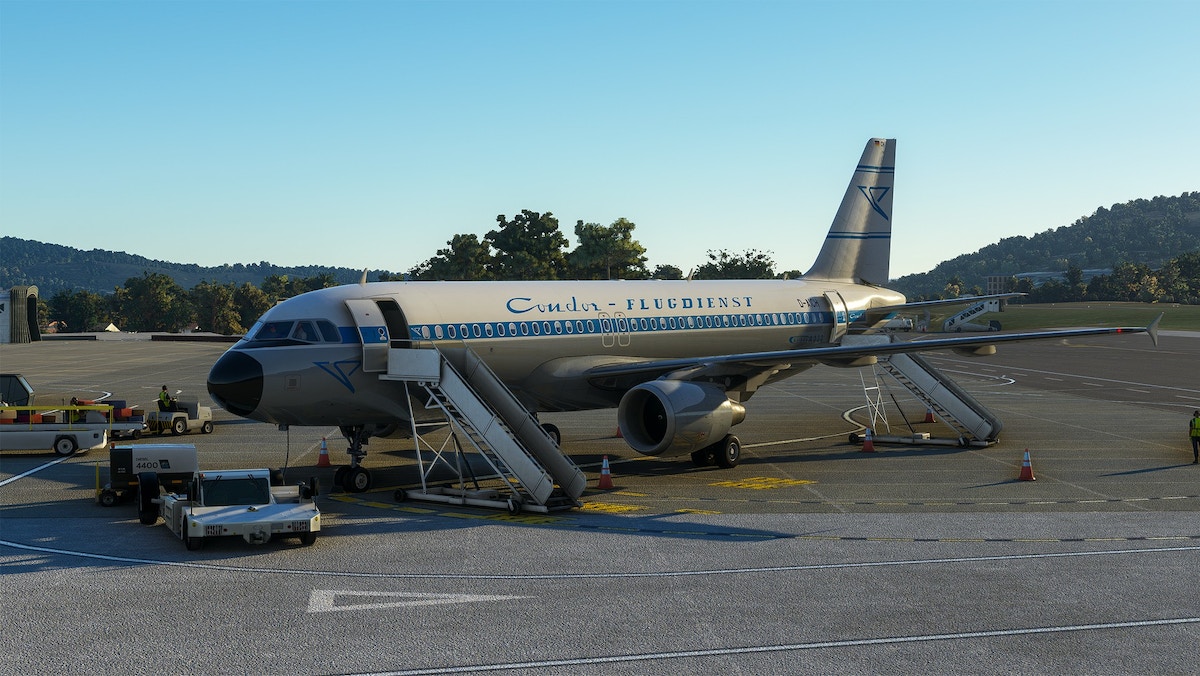 The Fenix Simulations A320 has received its first update, just a few days after its initial launch. The new update addresses a number of community-found bugs and a handful of requests that improve on the high-fidelity A320 for Microsoft Flight Simulator.

Version 1.0.1.95 is the result of feedback left to the team following the release of the aircraft earlier this week.

One piece of common feedback revealed not long after launch was the lack of gamepad controller support. This has been fixed with this new update with default key binds working out of the box. Keyboard rudder support has been added, along with new keyboard throttle support.

The EFB also saw a few improvements as well. Some of the bugs with it glitching out have been fixed and rotation support for chart reading has been added. Also, if you use the EFB on an iOS device, you can now add it to your home screen for a full-screen experience.

For those on 4-core machines or low-end machines, performance has been improved. Speaking of performance, the contrails have been adjusted to reduce the impact. Performance improvements are due to be continued over the course of development for this plane.

Other bugs which have been addressed include an issue with anti-icing, the taxi lights turning off the cabin lighting and displays going haywire in some situations has also been fixed.

To update the Fenix Simulations A320, you can download a fresh installer from within your account or by clicking the notification icon from within the Fenix App on your desktop.

For more on the Fenix Simulations A320, check out our EFB tutorial video. If you want to learn more about the plane itself, check out our release article here.

If you don’t already own the Fenix Simulations A320, then you can pick it up from their store for £49.99. 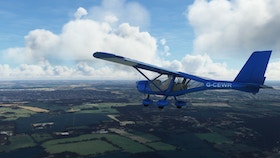 New Developer Cockspur is Bringing Aeroprakt A22 Foxbat to MSFS 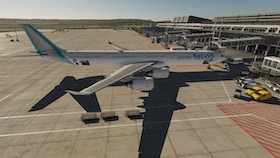 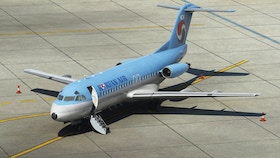 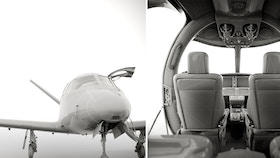