Get ready to explore the world in one of the world's most 'go-anywhere' aircraft. The Twin Otter is ready for you to fly in MSFS right now. 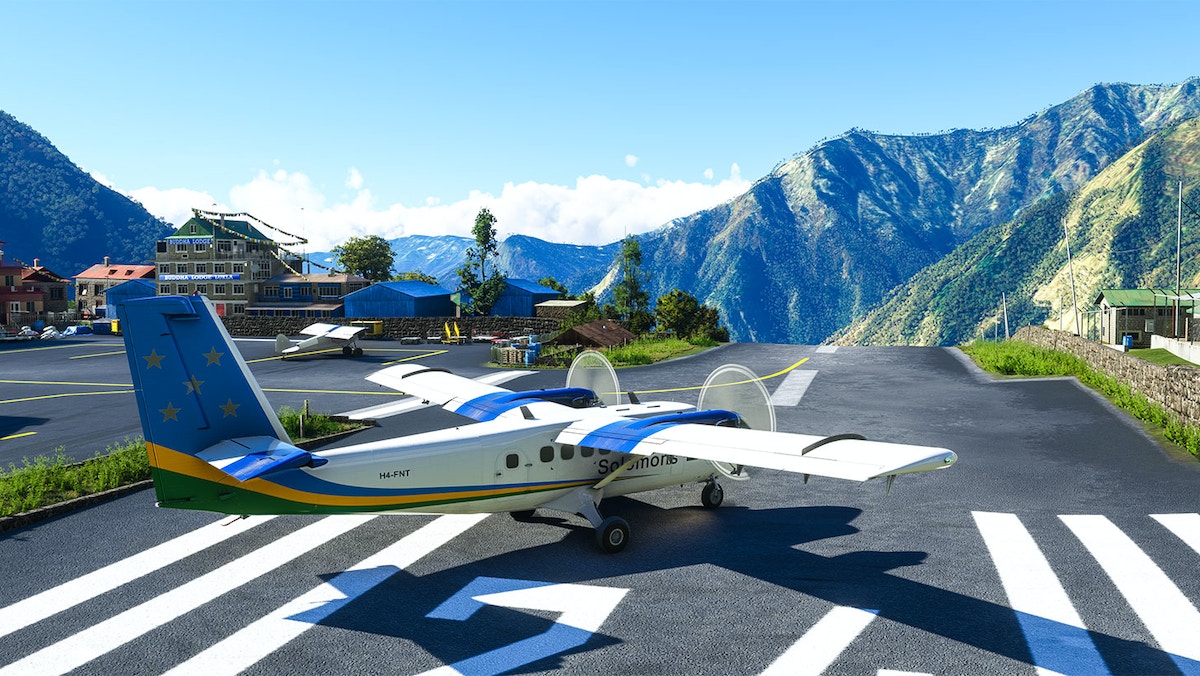 Following an extensive period of development, the Aerosoft Aircraft Twin Otter for Microsoft Flight Simulator has been released. The newest aircraft from Aerosoft incorporates many new features and takes full advantage of the tech found in the new simulator.

The DHC-6 Twin Otter itself is regarded as one of the best ‘all-round’ aircraft in the world, thanks to its reliability, diverse range of varients and good performance thanks to its twin turboprop engines. There are many variations of the DHC-6 Twin Otter in the real world, many of which are included with the package from Aerosoft. The real-world aircraft has a typical range of 780nm and has a maximum altitude of 25,000ft. With the ability of the aircraft to carry cargo, passengers and thrill-seekers in jumps, the Twin Otter is used all around the world, even in the harshest conditions.

Aerosoft has gone to a lot of effort to include many different variants with the Twin Otter. This includes the DHC-6-100 with floats and wheels (cargo and passenger), along with the DHC-6 300 version, with wheels, cargo, floats and ski options available. Furthermore, the -300 series also includes a 3 blade and 4 blade prop option, along with a skydiver version. The differences between the models can be found in each of the variants included.

As mentioned earlier, the Twin Otter takes full advantage of the new simulator by utilising the new graphics engine and flight model technology. Alongside this, the aircraft includes an extensive Wwise sound set with nearly 300 sounds included with the plane. Icing is also modelled on most surfaces, along with a functioning de-icing system and de-icing for the leading edges. For those who are not familiar with the Twin Otter, full interactive checklist functionality is part of the package.

Also included is a full avionics stack such as the Garmin 530, the Bendix/Kin GKR-87 ADF Receiver and also a Collins 913K autopilot controller.

This diverse and renowned aircraft is now ready to take flight in Microsoft Flight Simulator. You can get all the models and liveries included with the Aerosoft Aircraft Twin Otter for €29.95 (plus local VAT). A version of the Twin Otter is due to release in the future for Xbox.

Update: The Twin Otter is available through the in-sim Marketplace for PC.

Update II: You can also buy the Twin Otter from SIMMARKET and Just Flight.

Want to learn more about the Twin Otter? Check out the trailer shared earlier this week. 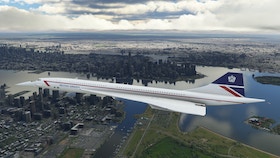 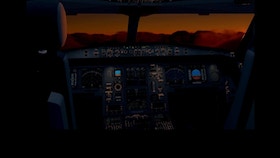 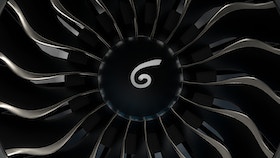 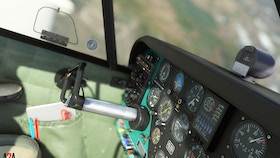