Volanta receives a new update providing support for XPL12 and improving the overall look and feel of the app. 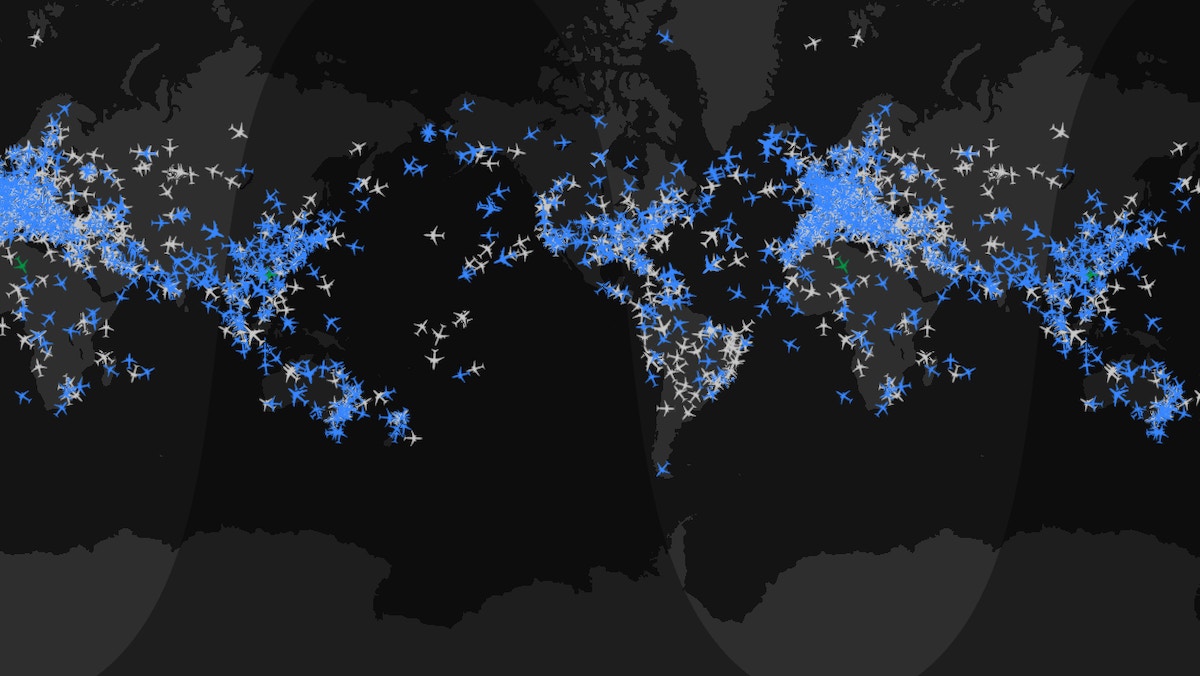 The most notable feature of the 1.3.9 update is the added support for those using X-Plane 12. If you have XPL12 Early Access installed on your computer, you should be given a prompt to install the Volanta plugin once running the application.

The map page receives two new options to display. First, you can activate a day/night line in the map settings, making it clear which parts of the world are experiencing daytime/nighttime. Second, the Pacific Organised Track System (PACOTS) can now be displayed on the map, just like the North Atlantic Tracks (NAT).

Finally, this new update now displays which Volanta users liked your screenshots and allows barometric pressure to be displayed either in hectopascal (hPa) or inches of mercury (inHg).

You can get the new version of Volanta through their app and downloading the update when prompted. To access all of these features and more, you can visit Volanta’s website and start using the application for free. 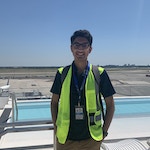 Devan Pandya
Writer
Ever since being introduced to FS9 and FSX at age 3, Devan has been an avid avgeek and flight simmer. He continues to pursue this passion by studying for his private pilot license and creating aviation social media content as "The757Avgeek."
Latest Content

Eyeware Beam
Use your eyes to track your flight in MSFS.
Learn More
LKPR – Prague Airport
See the capital of the Czech Republic. A stunning recreation of the iconic airport is now ready for you.
Buy Now 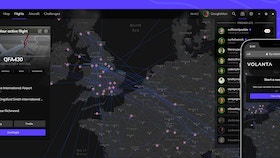 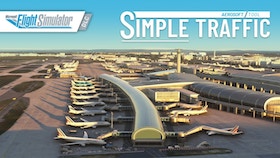 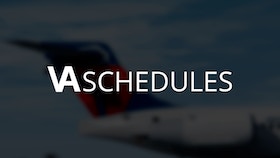 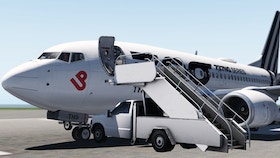