All new features for this mobile flight simulator. 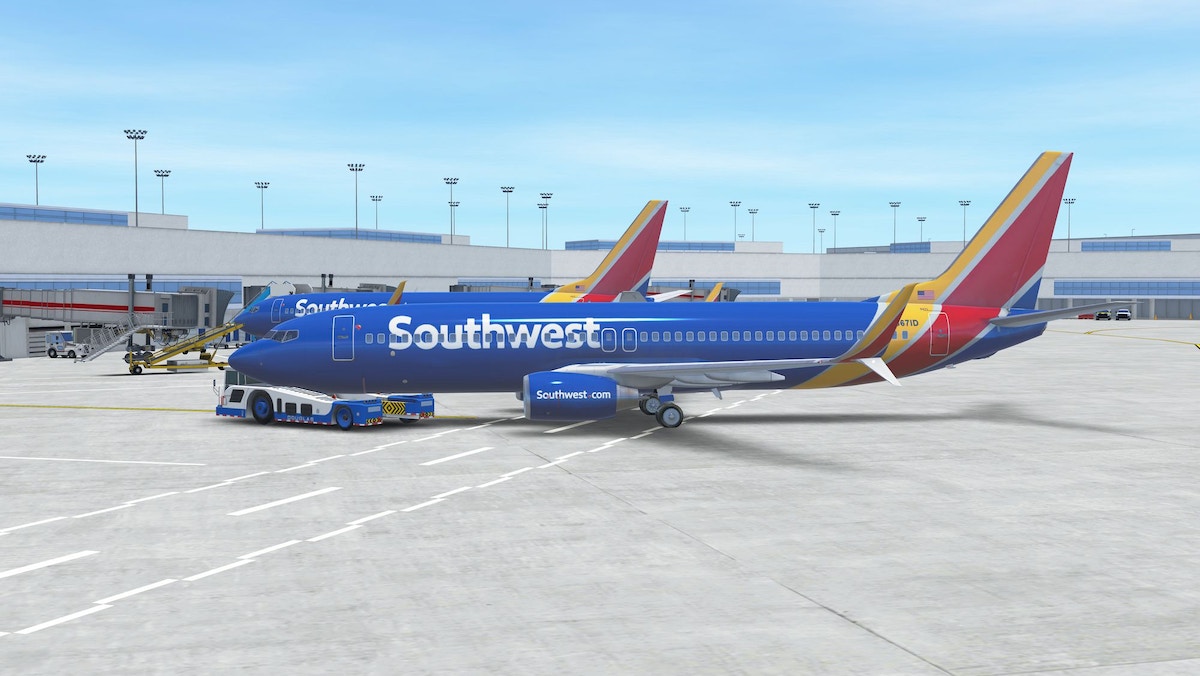 A new feature with Infinite Flight 22.2 is the addition of autobraking for all passenger jets, cargo airliners and also the Lockheed C-130. To help pilots get to grips with the new safety feature in these aircraft types, Infinite Flight has put together a short video explaining it all.

Real-world airline Avelo Airlines contacted Infinite Flight asking if they could add their paint scheme to the 737-800 within Infinite Flight. Of course, the developers obliged and now the livery can be used within the simulator.

In addition to the new Avelo Airlines livery, 40 new 3D airports were also added to Infinite Flight. You can see the full list of those new airports over on the Infinite Flight blog. 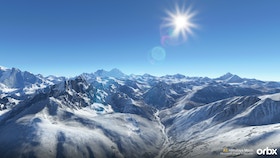 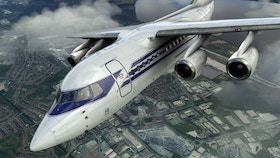 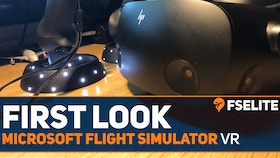 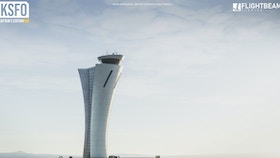