The long awaited release of Voice Unicom comes to IVAO 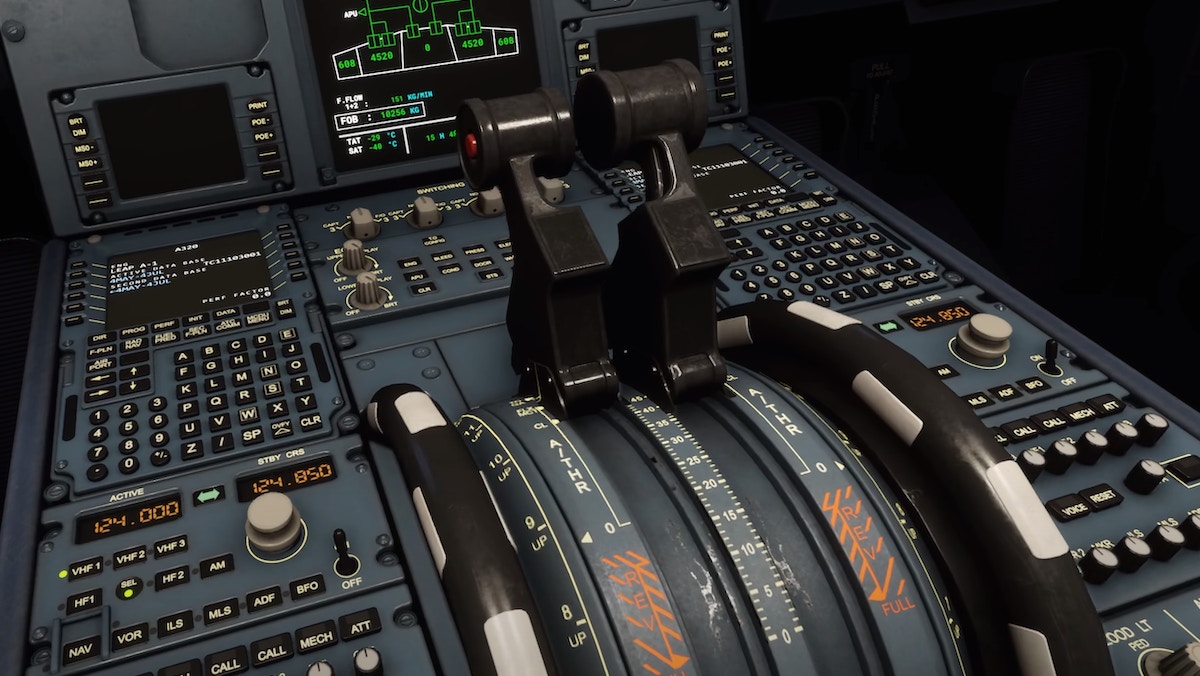 Users of the virtual air-traffic network IVAO can now broadcast to each other over the radio without the need for an air-traffic controller, as the long awaited addition of Voice Unicom functionality has now been implemented.

The new Voice Unicom functionality comes with authentic radio sounds and effects to maximise the realism that sim-pilots will enjoy on the IVAO network.

IVAO is one of several online virtual air traffic networks that function as traffic injectors for simulator users. With the use of a 3rd party injector client, anybody connected to the network will be shown as a model in the simulator of every other pilot within a specified radius. Additionally, users wishing to function as air-traffic controllers can connect with top-down radar programs and use the network’s live positional and altitude data to maintain aircraft spacing and assign vectors for approaches over a simulated radio frequency.

With the addition of Voice Unicom, pilots connected to the network will be able to signal their intentions to other nearby pilots without the need to leave their simulator and type in a text window the message they would like to broadcast. Instead they can now speak at the push of a button, as they would if a controller was logged on who covered the relevant airspace.

In an article posted by Jack Plumb on Virtual Sky, IVAO go into greater detail about the new systems underpinning the new Voice Unicom system. These include dynamic range computation, which ensures that only other aircraft within a given radius (depending on the strength and power of the radios aboard your own vehicle) will be able to receive and/or transmit communications. As the distance between two aircraft increases, the quality of the voice messages sent through the radio will decrease.

In addition, the impact of local terrain has been factored in. Two aircraft broadcasting on Unicom that are within the radius to hear each other, but where terrain obscures the path of either’s radio signal, will not be able to communicate until a direct line-of-sight can be established.

With these features, IVAO say that the days of hearing crystal clear audio from all aircraft, no matter their range or situation, are over. The team over at IVAO have been testing the feature for over three months and the final product, which is now available, will continue to be improved with the help of the IVAO community.

Voice Unicom requires the use of IVAO’s Pilot Client, Altitude, with version 1.12 or newer.

Orbx – Fun With Friends
Up for some Fun with Friends? Get your heart and plane racing!
Discover
LKPR – Prague Airport
See the capital of the Czech Republic. A stunning recreation of the iconic airport is now ready for you.
Buy Now 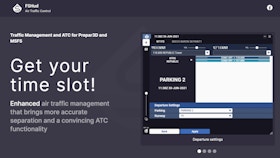 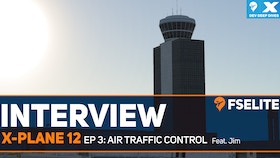