Just Flight has announced that Traffic Global will be making its way to X-Plane in the near future. Traffic Global is an AI traffic integration system, which will inject real world airlines and routes into the simulator to make airports and the skies feel much more alive.

The product has been built with X-Plane in mind, taking the technology and base code from the original but improving upon it to make it ready for the new simulator. Included will be professionally designed AI models, all of which will be fully animated and will work both in multi and single player. Furthermore, Just Flight have ensured it’s not going to be limited to 20 visible aircraft and also making sure it’s easy to install.

It’s currently due out for a end of year release, but more details will be provided as development continues. You can follow the progress via the development page on Just Flight’s website.

by Dmitri Scheidel on 9th May 2018 FSXNewsP3D

Just Flight on their Facebook page have shared a few screenshots of their upcoming Traffic Global. Trafic Global will the newest installment in their AI Traffic packages. The final addition will include: Accurate commercial routes that span across the world. Highly detailed AI aircraft models and textures with expected high frame rates. Addition of new commercial aircraft like the A380, A350, A320NEO, and
Read More

Just Flight has showed more previews of their upcoming AI traffic program, Traffic Global. The tool will be available for all versions of FSX and Prepar3D. Traffic Global will use real-world airline schedules to generate AI flight paths and will include some of the newest aircraft, including the Boeing 787, Airbus A320NEO and Airbus A350. A release date is not yet known, but the previews sure leave us wanting more so let’s hope it’s not too far away. You can find more information on Just Flight’s Traffic Global on their website. 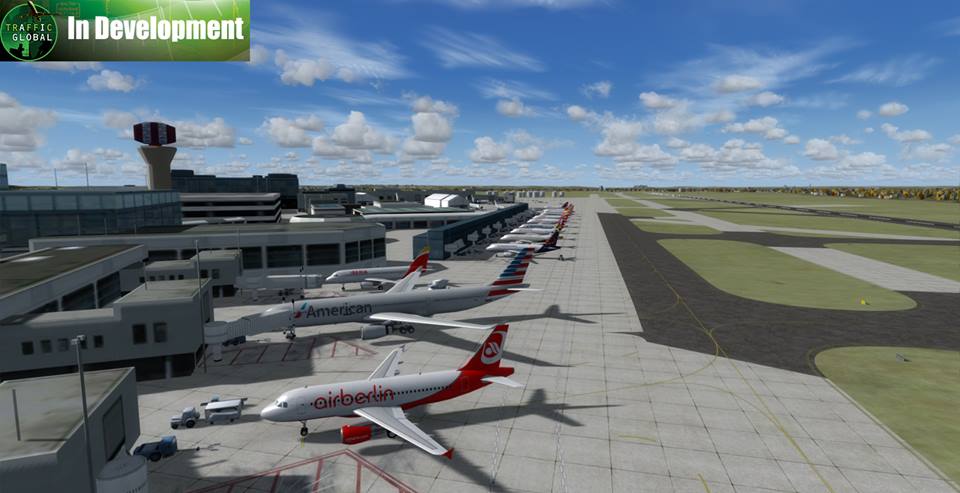 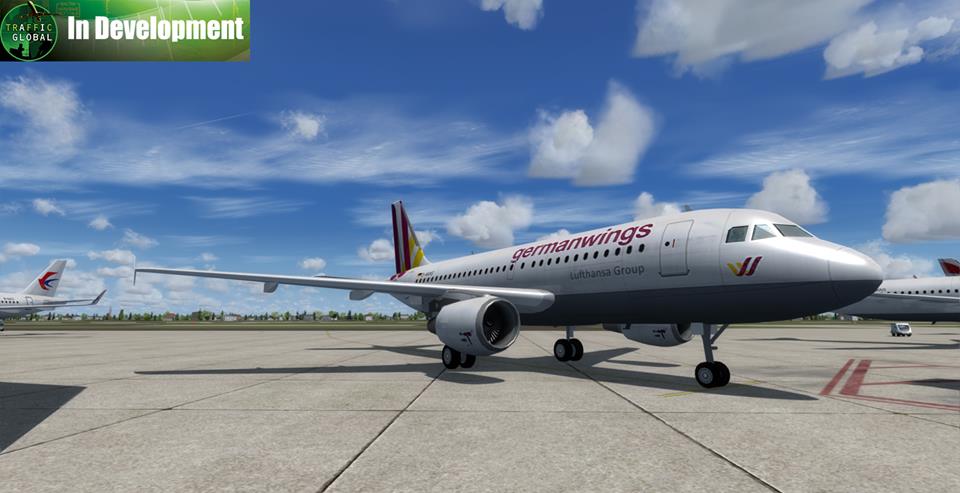 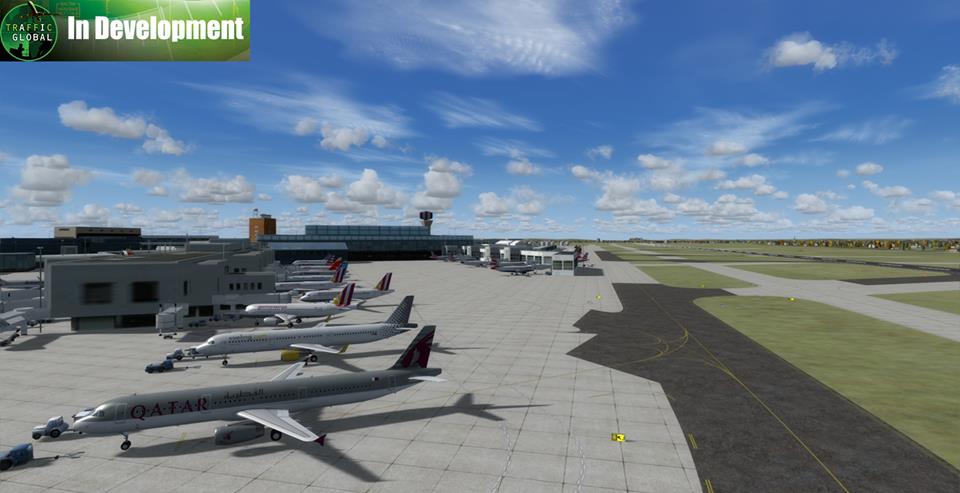 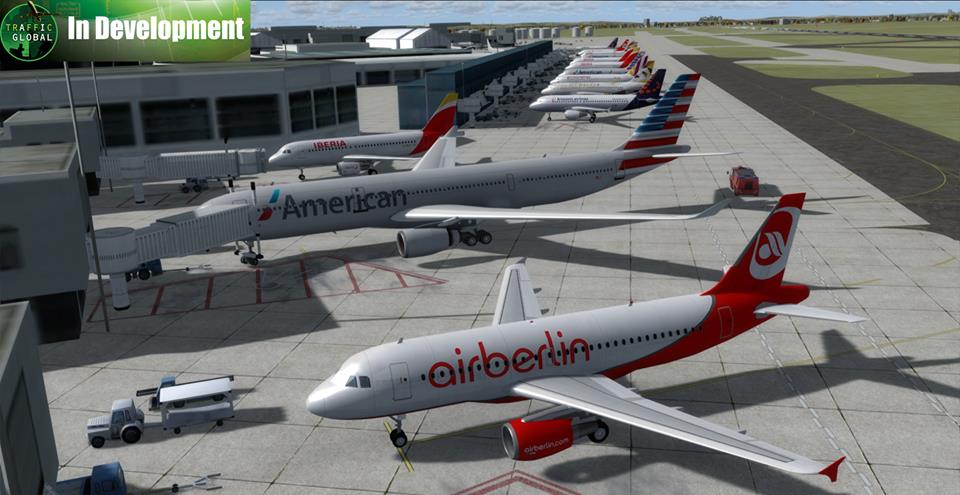 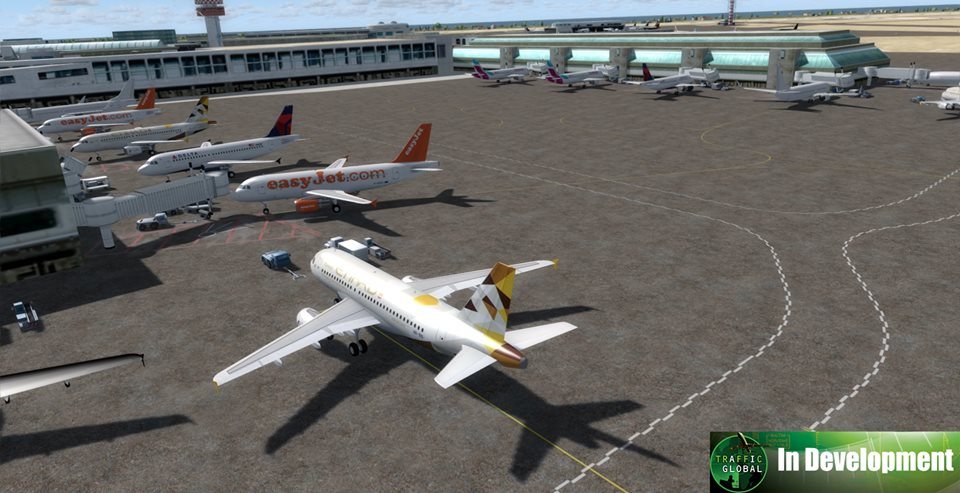