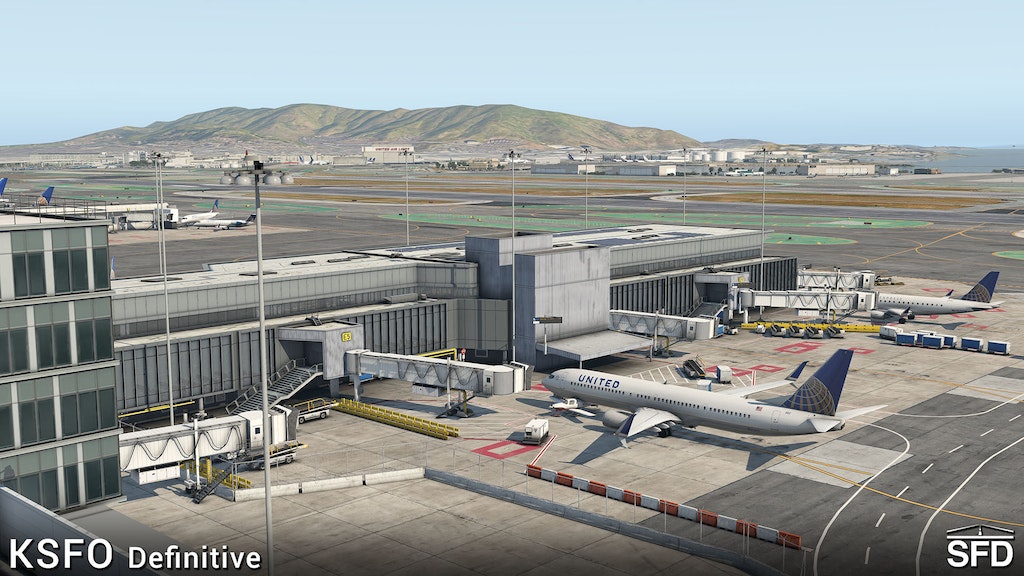 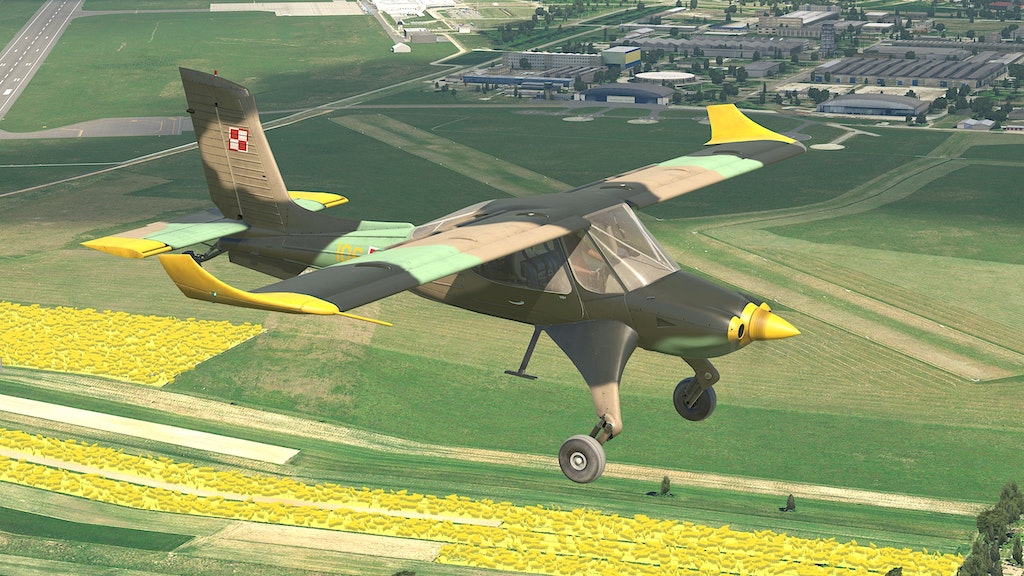 The PZL-104 Wilga is a Polish built Short Take-Off and Landing aircraft that first flew in 1962. It entered service with the Polish Air Force, Navy and Border Guard as a patrol aircraft but it was also used around the world as a light observation aircraft, glider towing aircraft or parachute platform. 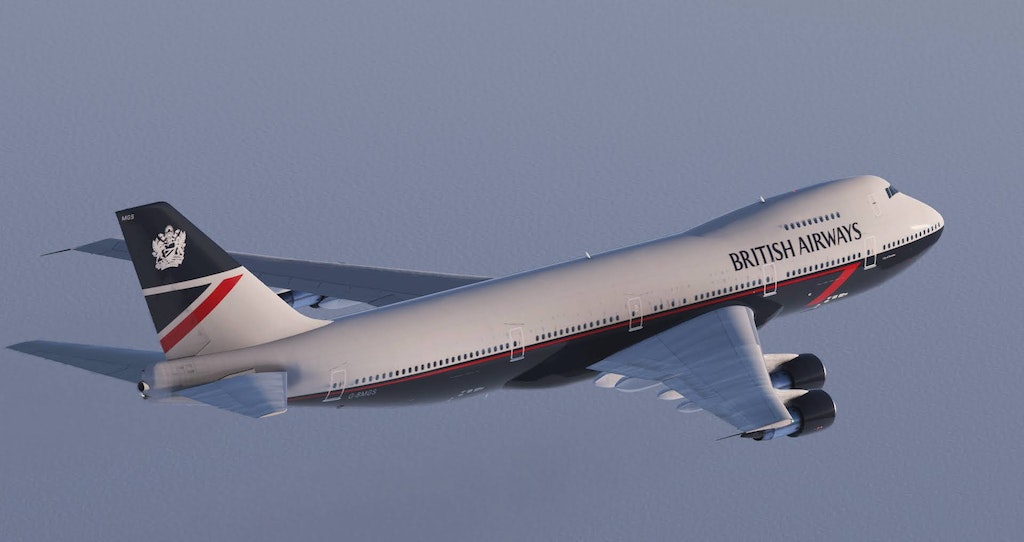 Felis has taken to the finite detail for this rendition of the 747-200 for X-Plane to include in-depth systems such as the CIVA Inertial Navigation System, electrical system with accurate busses and calculations, a fuel system that requires management input from the pilot as well as pneumatic pressurisation and air-conditioning systems. Internally and externally, the aircraft comes with PBR texturing, fully modelled animations and details, passenger cabin and authentic FMOD sounds from Turbine Sound Studios. 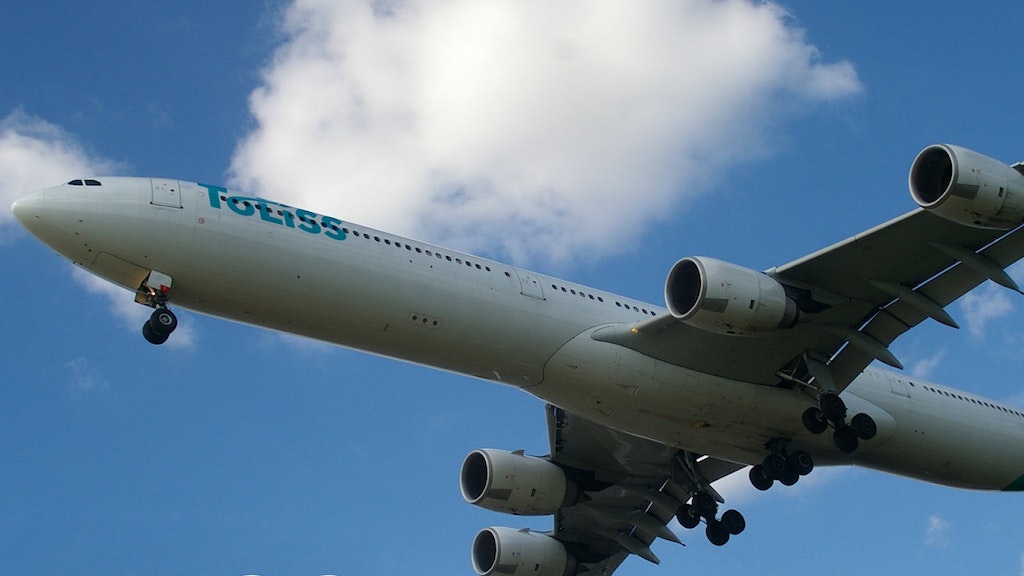 The longest Airbus jet, the A340-600, is being developed by ToLiss for X-Plane 11. The A340-600 is a four-engined aircraft developed by Airbus that first flew in 2001. It competed directly with the Boeing 747 for capacity, but due to increased fuel costs, never quite reached the same levels of success. 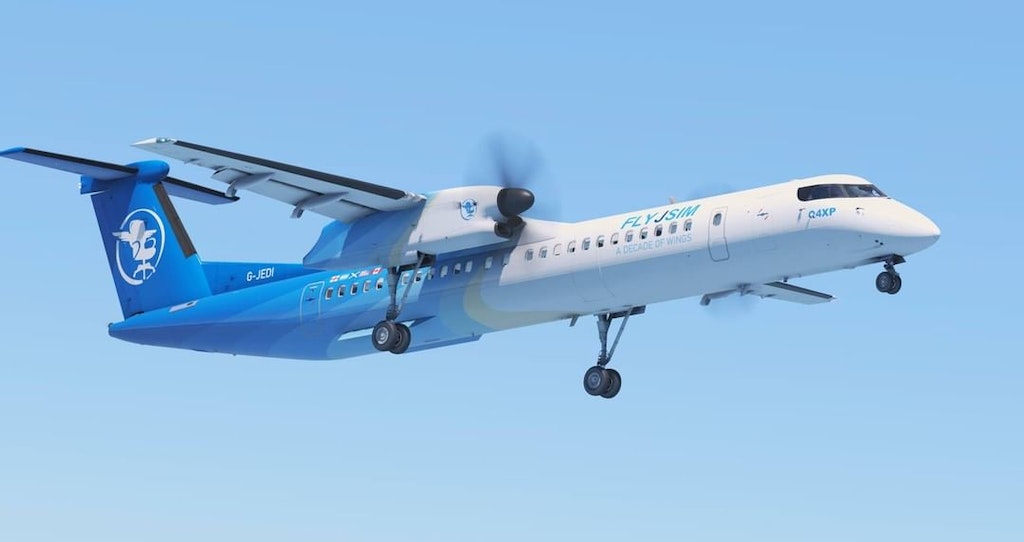 FlyJSim are back with a brand new rendition of the Q400 Dash 8. Built from the ground-up, the aircraft will feature a comprehensive set of features making it the most advanced version of the aircraft type made for X-Plane. 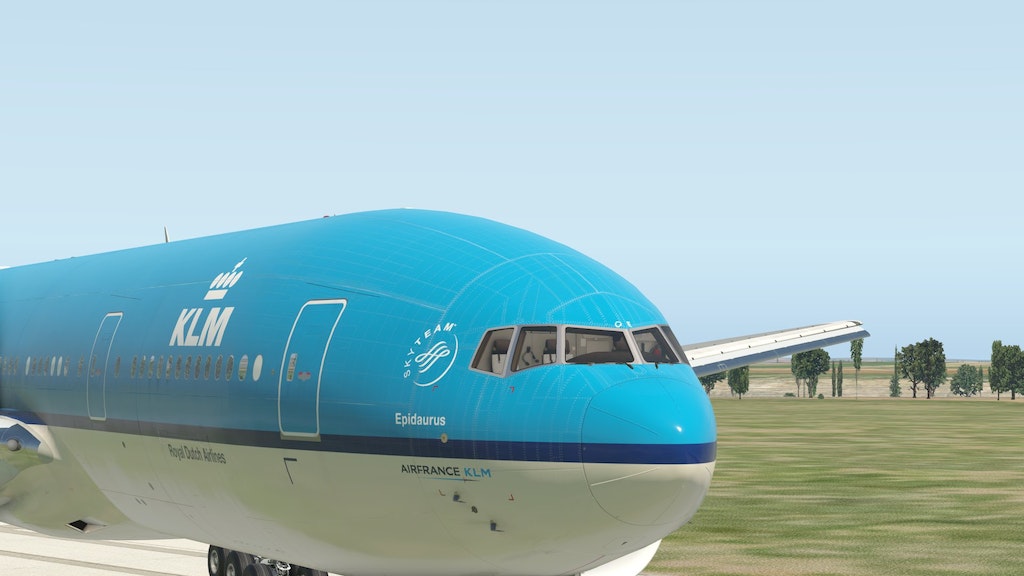 FlightFactor will be bringing an advanced simulation of the 777 to X-Plane 11. The product will come with detailed interior modelling, a set of comprehensive systems and more. 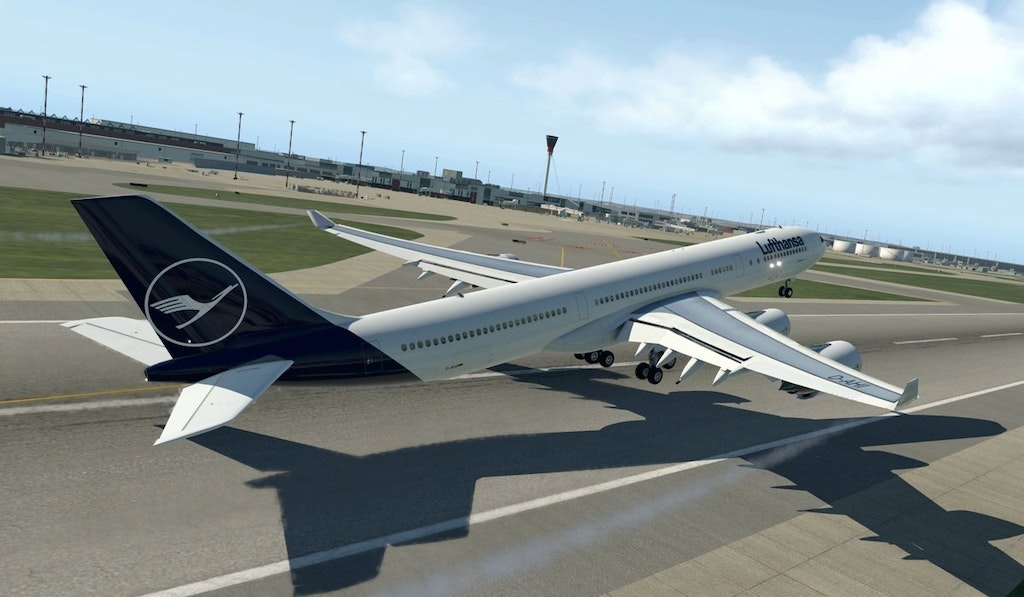 JARDesign’s take on the A340-500 allows X-Plane 11 users to complete long-haul flights in this quad-jet. The product comes with a range of features to allow anyone to get stuck into this stunning plane/

JARDesign’s take on the A340-500 allows X-Plane 11 users to complete long-haul flights in this quad-jet. The product comes with a range of features to allow anyone to get stuck into this stunning plane/ 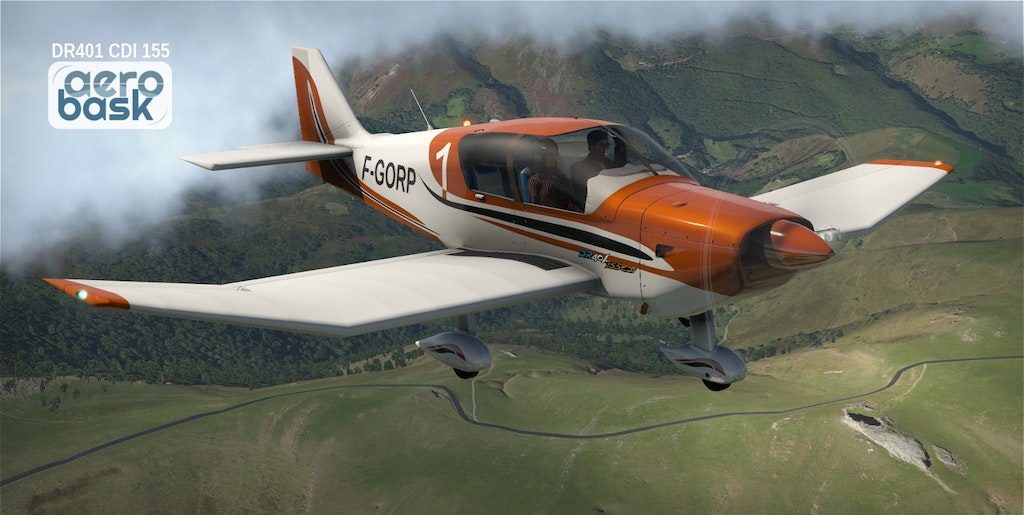 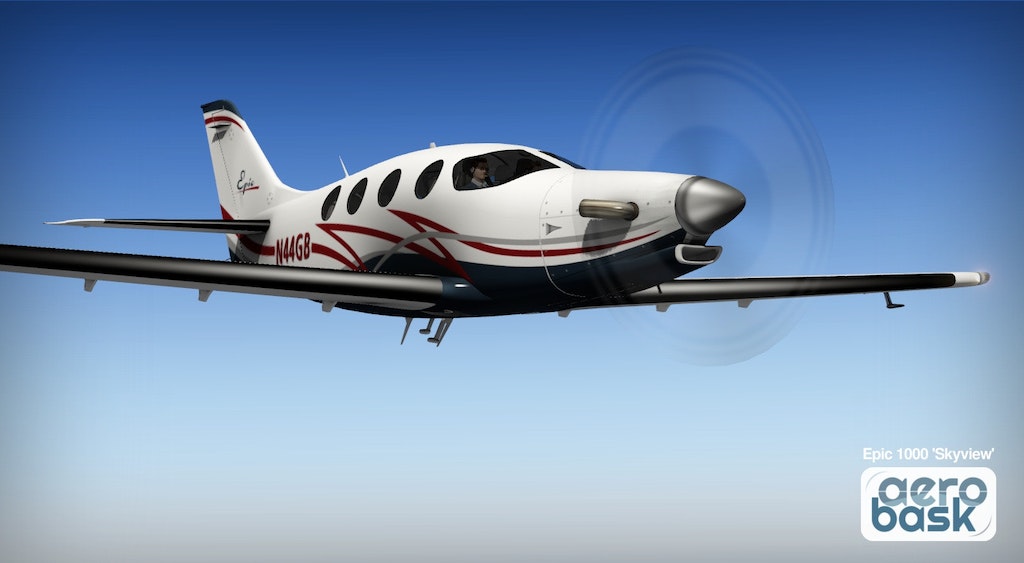 The Epic E1000 Skyview is a turboprop aircraft, brought to life for X-Plane 11 by developer Aerobask. The addon utilizes 4K PBR texturing and a custom sound set.