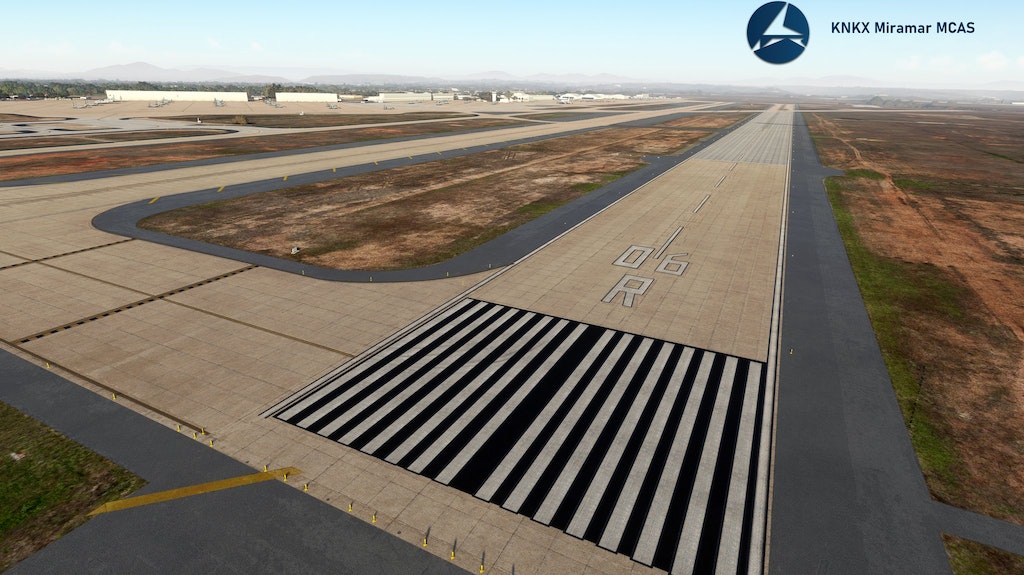 Situated in San Diego, Miramar Airport serves as a United States Marine Corps installation. The airport is also known as Marine Corps Air Station Miramar and sees a number of military aircraft use the site for training, testing and storage. 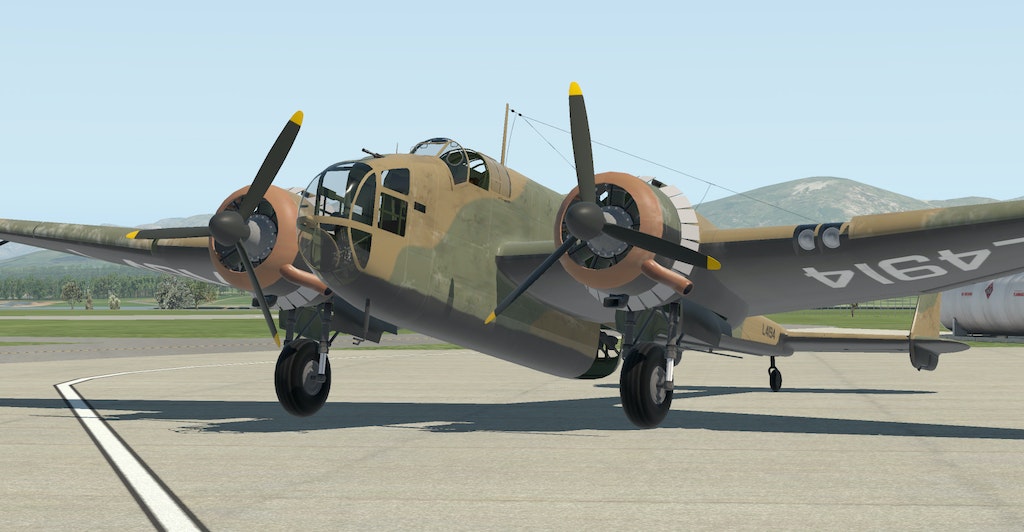 Developed by Virtavia, Handley Page Hampden is now available on X-Plane 11. This was one of the first-ever produced bombers for the war and participated in over 1000 bombing runs after it was withdrawn in 1942. The product comes with a number of aircraft variants in the package, FMOD sounds, PBR materials and an authentic flight model. 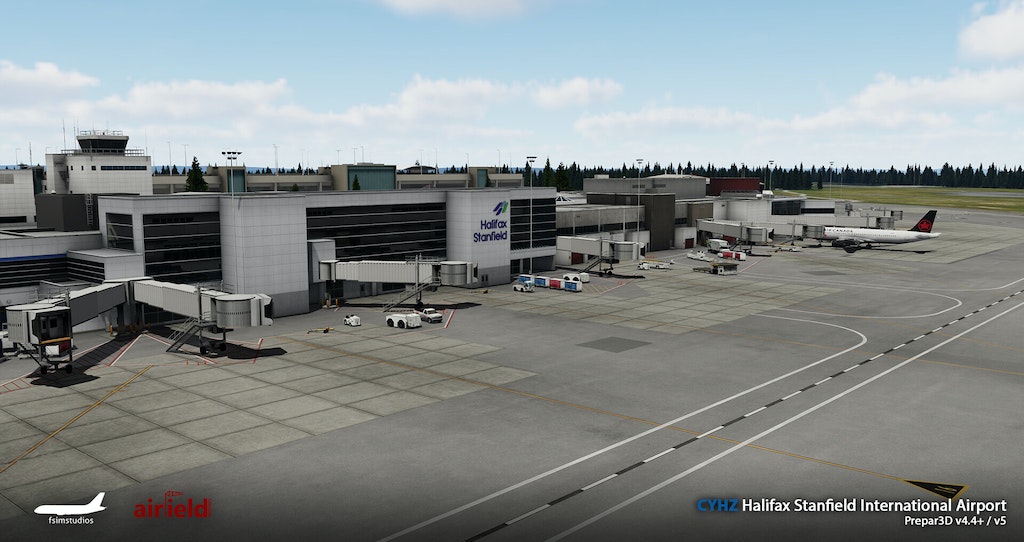 FSimStudios and Airfield Canada have teamed up to create Halifax Airport (CYHZ) for Prepar3D. The whole modelling has been faithfully recreated to represent the airport, whilst texturing has been done in full 4K. 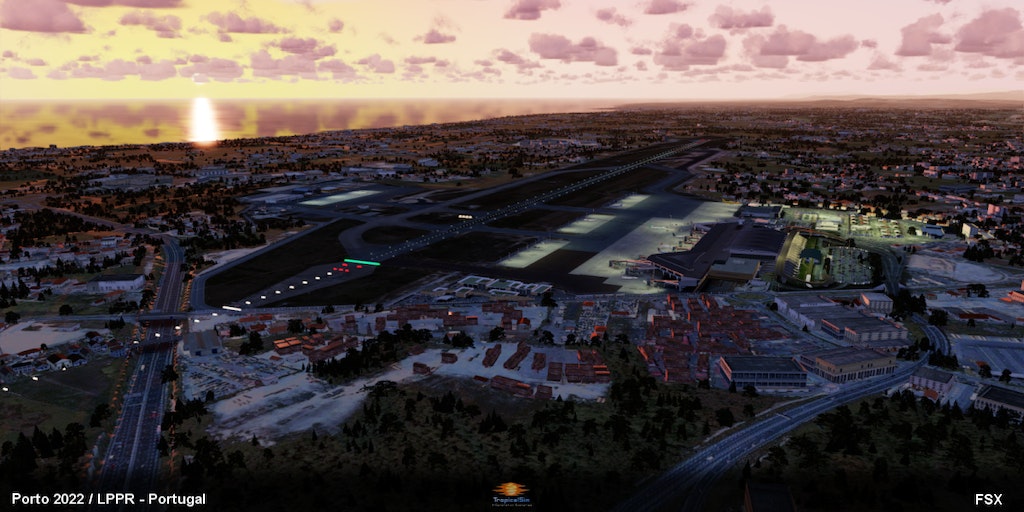 TropicalSim has developed Porto Airport for Prepar3D v5 and brings with it a fully detailed rendition of the Portuguese airport. The product includes dynamic lighting, SODE jetways, and has been built using the latest PBR technology. The wet ground surface effects also add an extra layer of detail for those who pick up Porto Airport (LPPR).

ople arrive at the busy Santos Dumont Airport. As the second-largest airport in the city, there are plenty of flights to and from this airport. 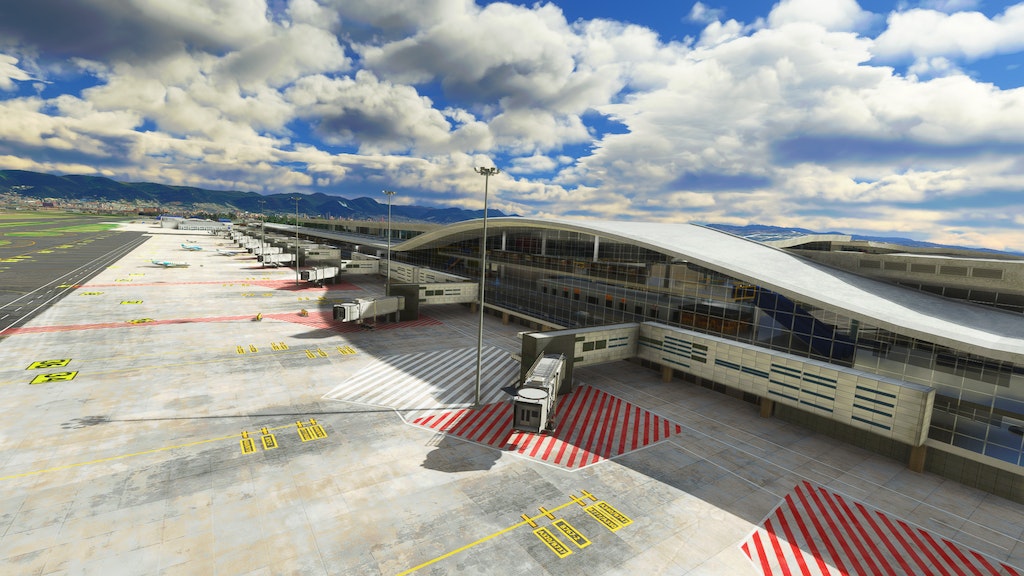 eveloped by Double T, El Dorado International Airport (SKBO) is an international airport in Colombia. The airport is the second busiest airport in South America and the busiest for cargo traffic. 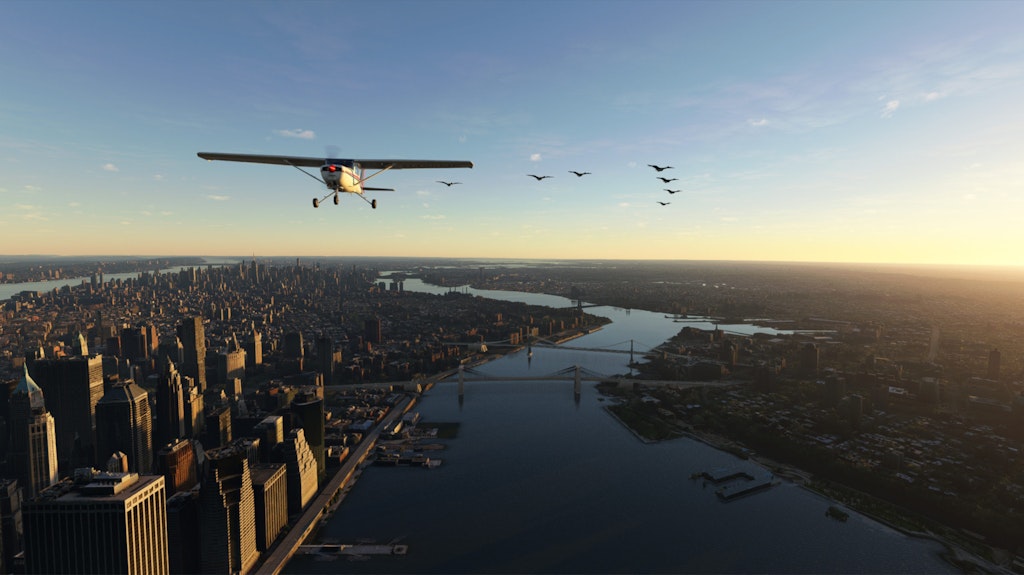 Birds present a unique flying challenge in the real-world and developer South Oak Co has created a new add-on for Microsoft Flight Simulator that adds birds to various locations in the USA. 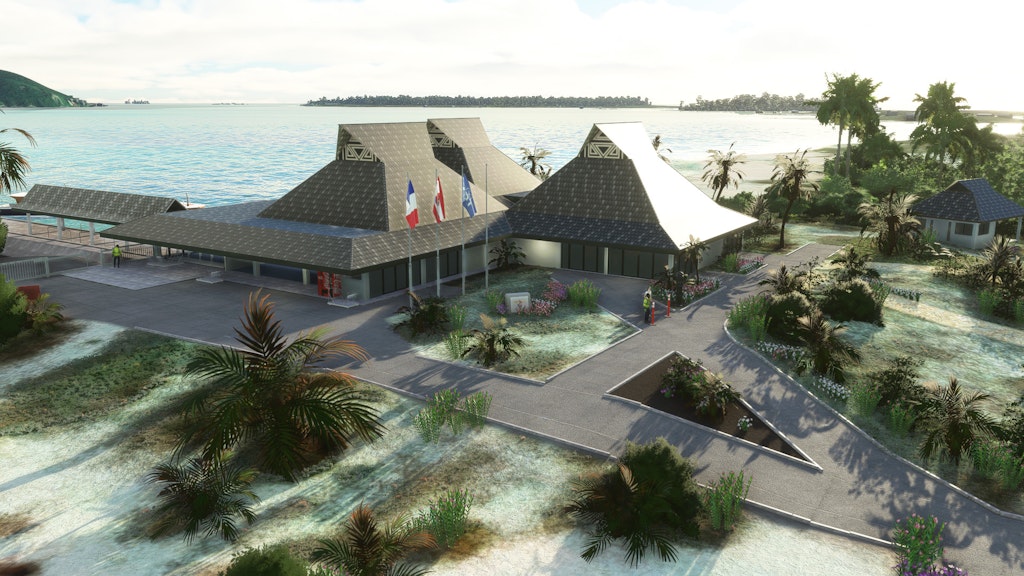 Developed by Vuelosimple, Bora Bora’s Motu Mute Airport has been recreated for Microsoft Flight Simulator. Surrounded by the ocean, the airport has a stunning approach in the picturesque region. 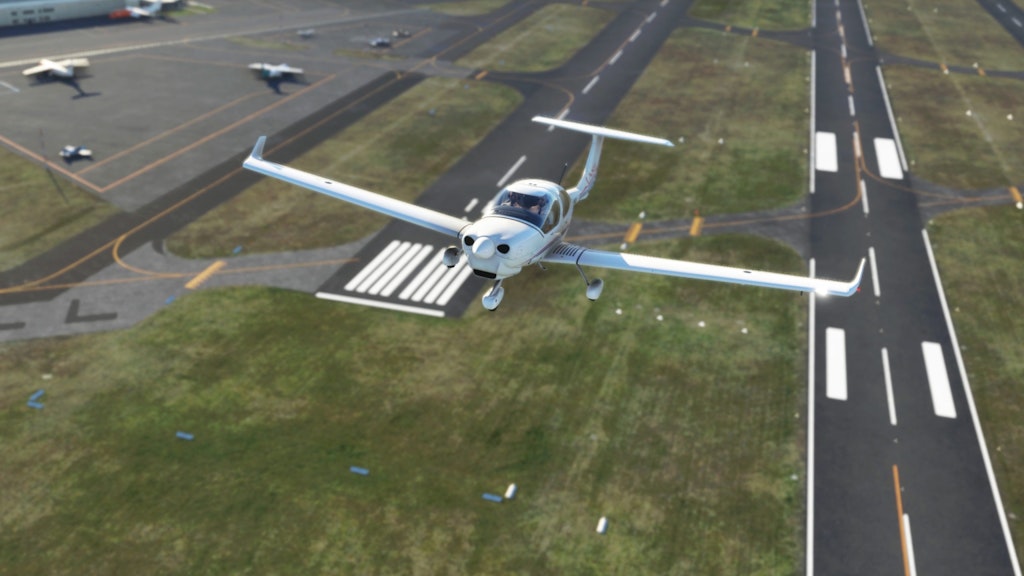 Impulse Simulations’ rendition of Bankstown Airport is a faithful recreation of the regional airport in Australia. Situated in Sydney, this small airport operates 24 hours a day for private aircraft and business jets. 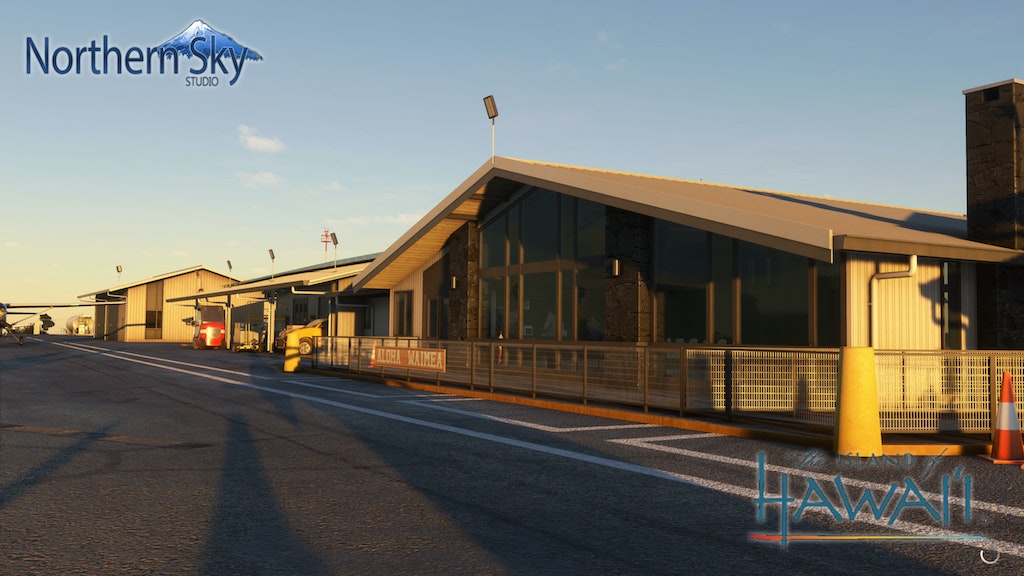 If you’re looking to fly in Hawaii, then Northern Sky Studio has you covered with the release of Waimea-Kohala Airport on Microsoft Flight Simulator.