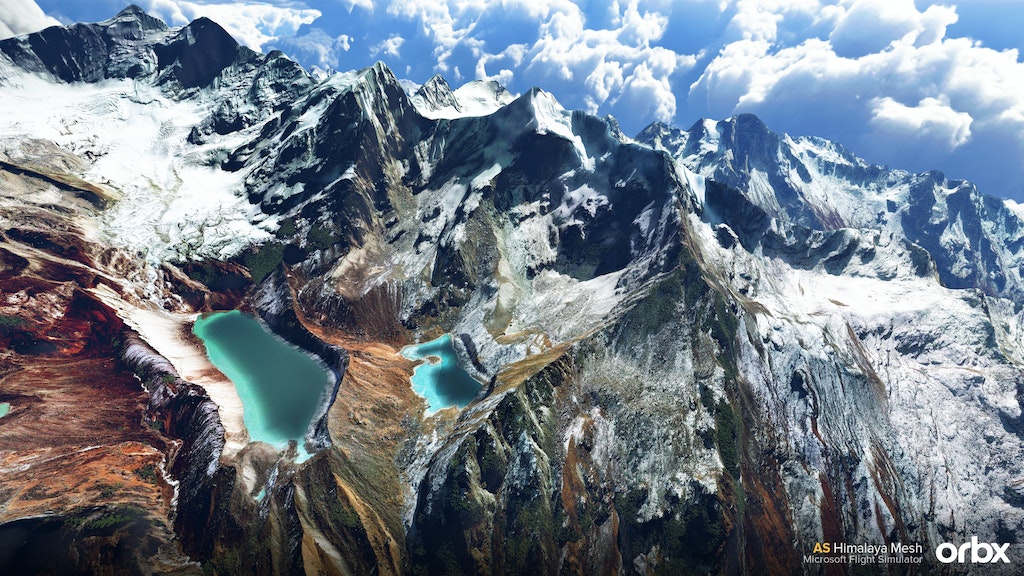 Orbx’s latest mesh product goes into Asia and brings the stunning Himalaya range to life in Microsoft Flight Simulator. Himalaya Mesh has been carefully blended from 3 different sources resulting in a crisp 10m resolution to give you a truly unique experience in the area. This is also by far our largest in terms of […] 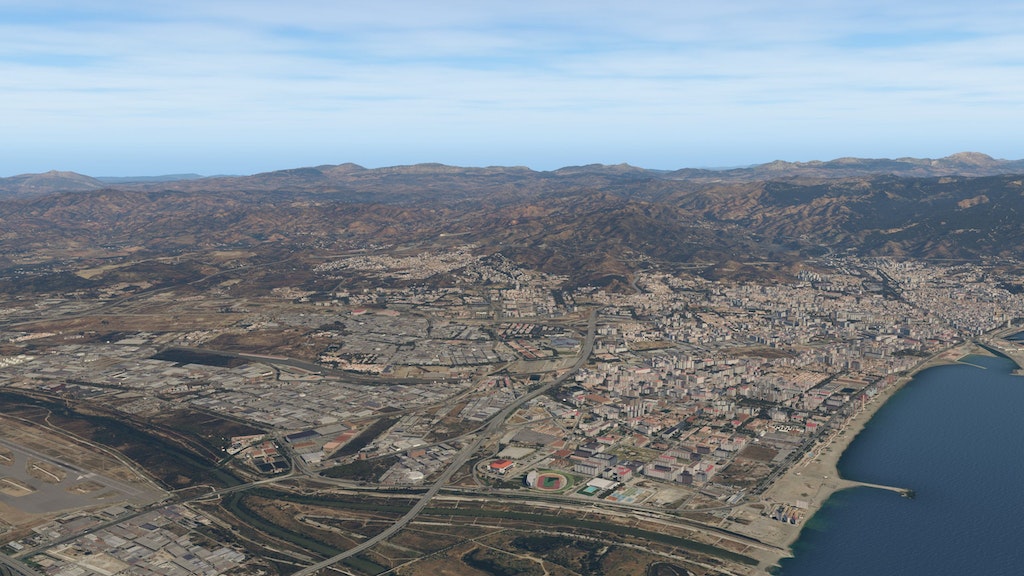 Orbx heads to Spain with the latest TrueEarth Package. EU Spain South HD covers everything from Valencia to the Costa Del Sol with crip and detailed 1m/px aerial imagery. Over 200 POIs are also included for a truly immersive experience. 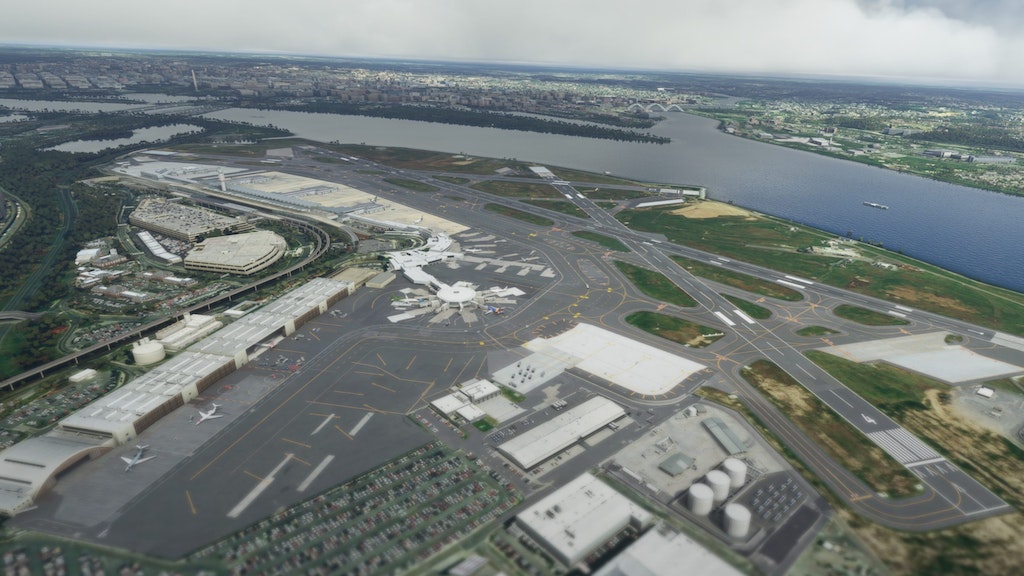 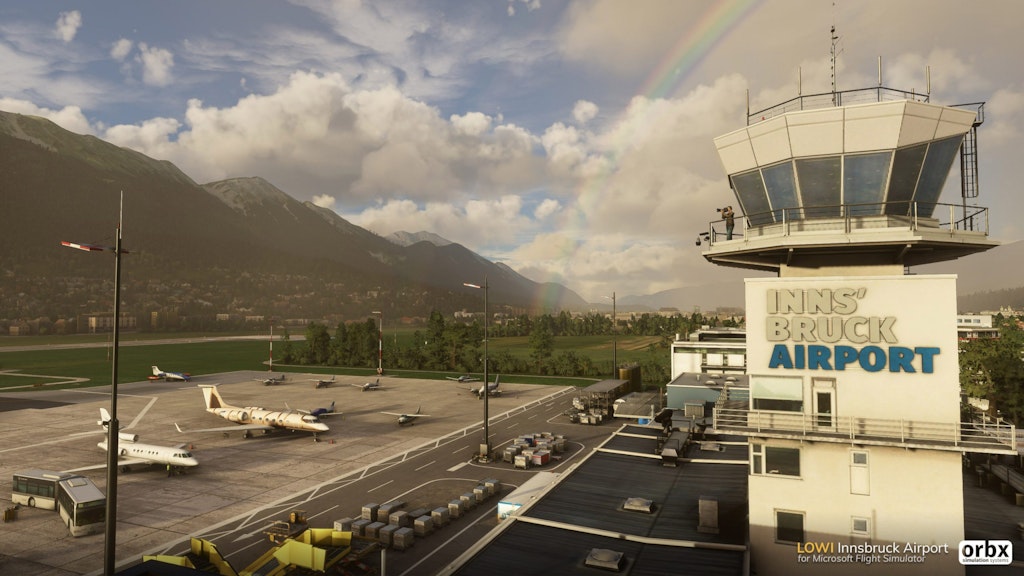 The famous airport is now available in Microsoft Flight Simulator. Take on this challenging approach between the mountains and discover this stunning airport in a whole new way. 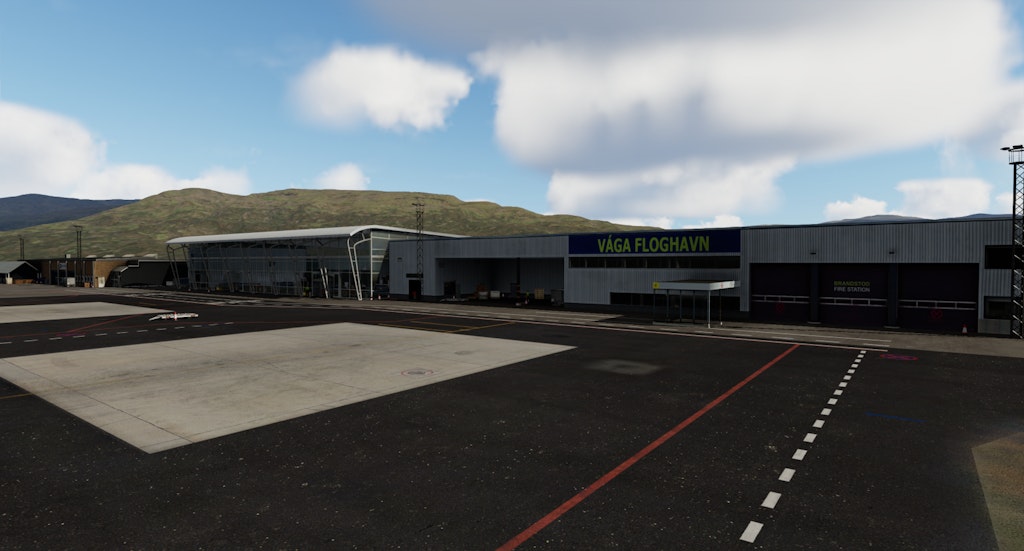 MK-Studios has released a new version of their Vagar (EKVG) scenery for Prepar3D v5. The new version of the scenery includes several improvements over the original, such as PBR material textures, new satellite imagery and updated landclass for the islands. The scenery has also been optimised for P3Dv5. 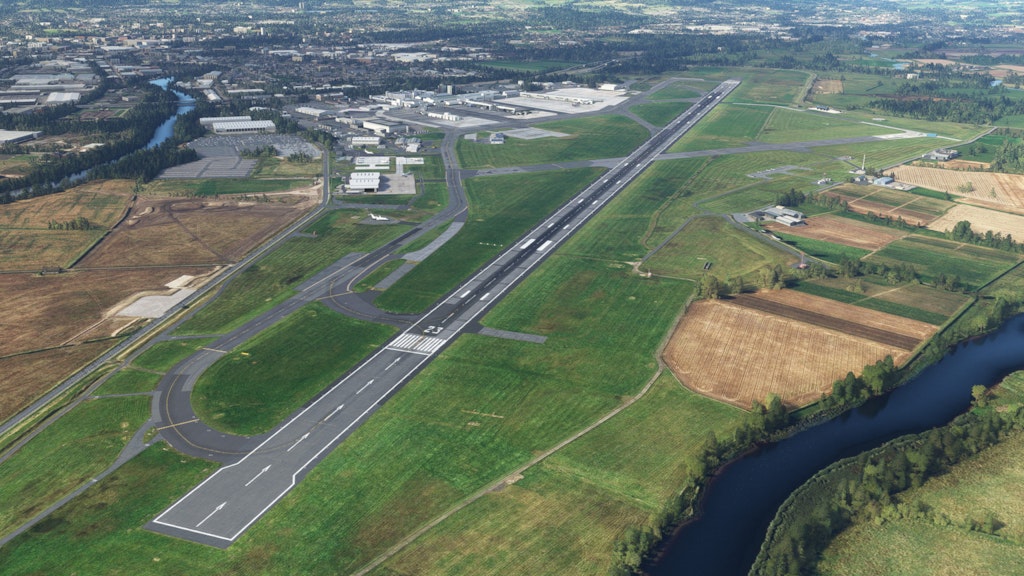 Glasgow airport will come with a fully detailed rendering of the terminal building, along with impressive interior modelling based on the real airport itself. In addition, a number of static models will be placed around the airport, including airport firetrucks, static aircraft and other ground service equipment. 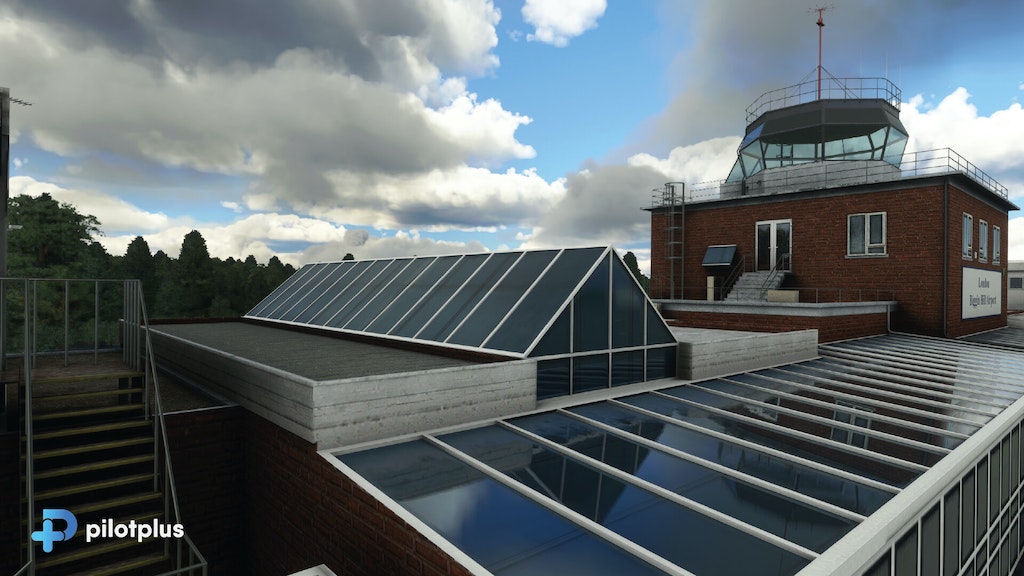 The team has worked closely with the Biggin Hill Airport team to help capture the airport from all angles including from above, via helicopter. The scenery will include all custom airport buildings and hangars, a detailed tower with modelled internals. The team will also include accurate terrain data at an impressive 1-metre resolution to recreate the famous hill that gives the airport the ‘Biggin on the Bump’ nickname. 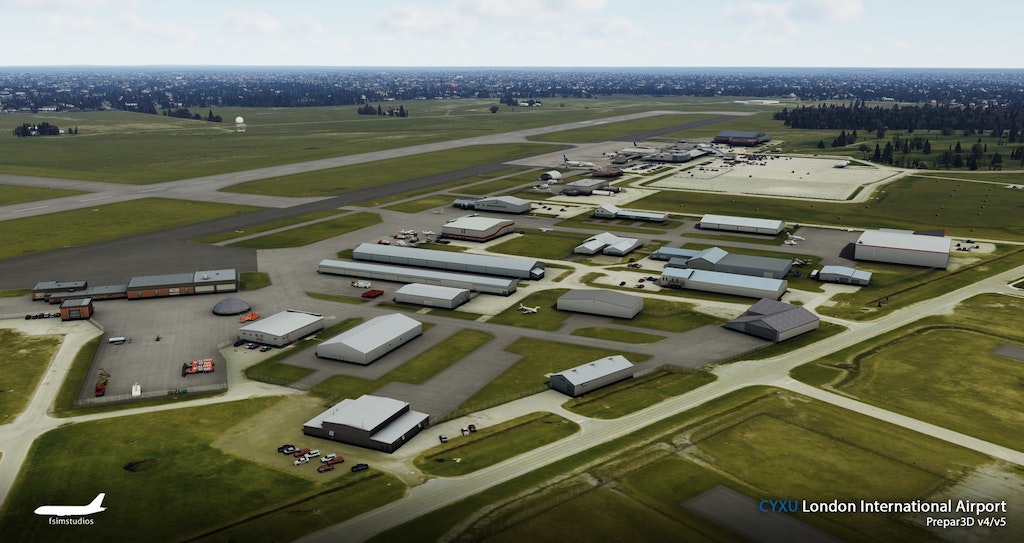 London International Airport comes with 4K texturing and acute attention to detail throughout. Over 10 square KM of seasonal aerial orthoimagery has also been included to help add an extra level of detail to the final approach. 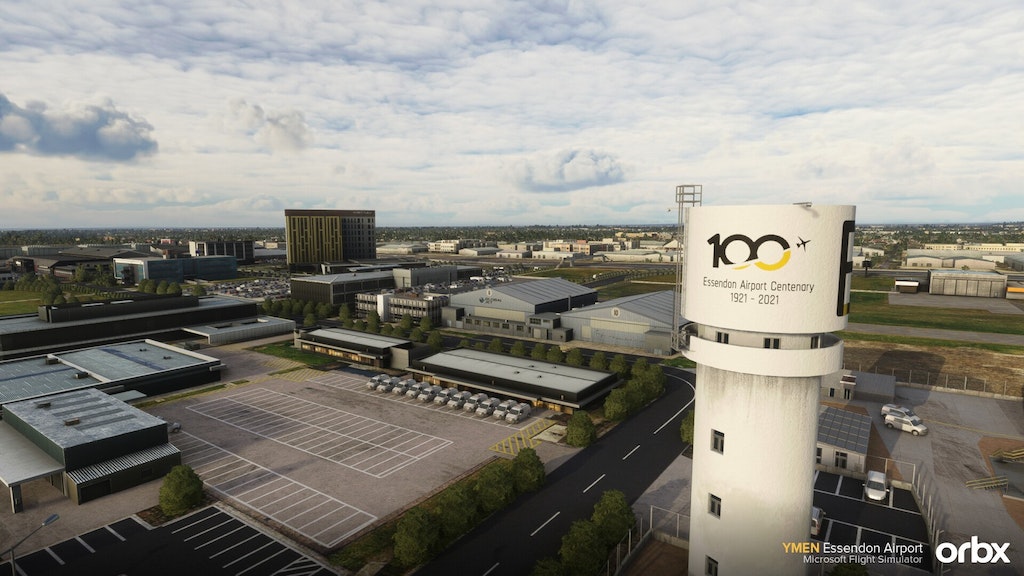 Orbx has developed Essendon Airport as part of the airport’s centenarian birthday celebrations. Essendon Fields Airport started initially as Melbourne’s main airport but was overtaken by the larger Melbourne International Airport. That said, Essendon Fields still serves as an important location for the city with numerous corporate jets still flying in and out of the airport. 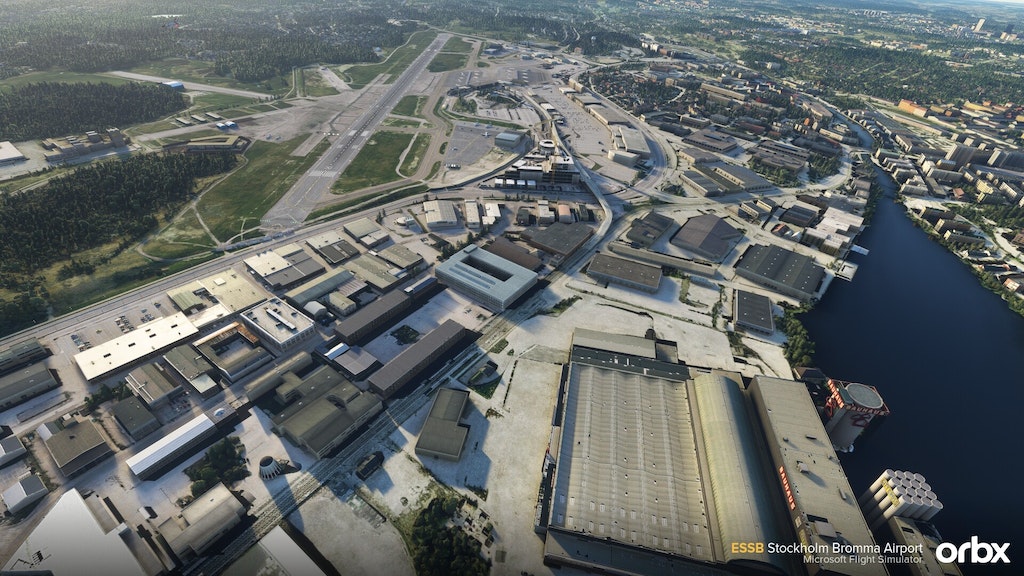 As with other airports developed by Marcus Nyberg, Bromma Airport is developed to a high standard with 4K texturing, hand-crafted aerial imagery and hundreds of custom objects all designed to bring the airport to life. Marcus has also taken advantage of the new SDK technology meaning you can expect a sloped runway