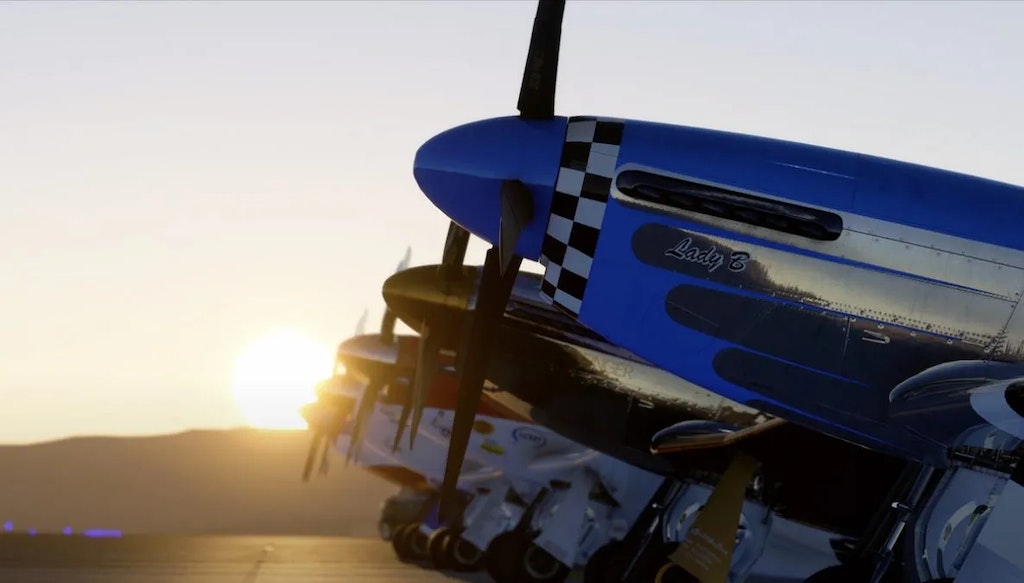 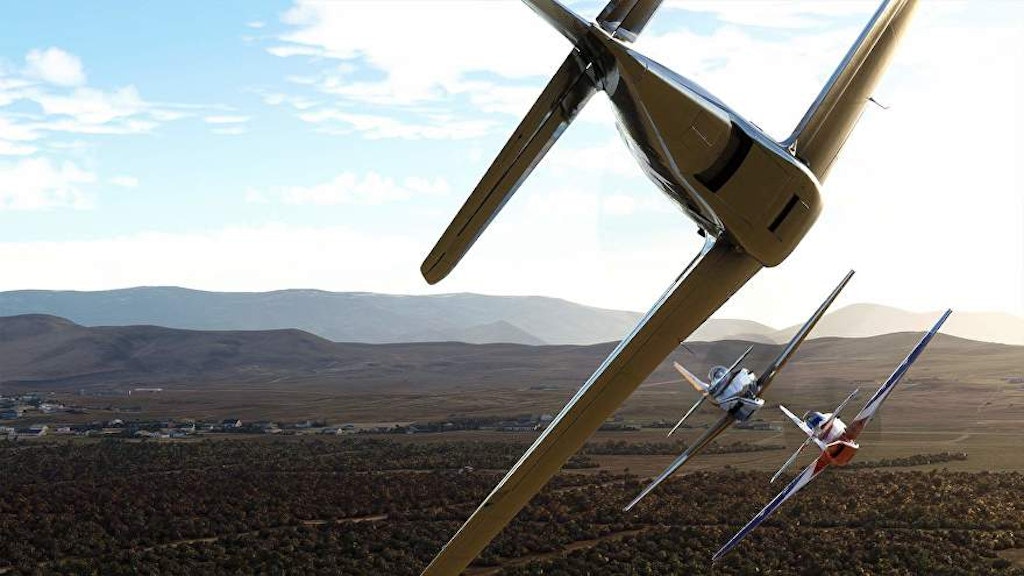 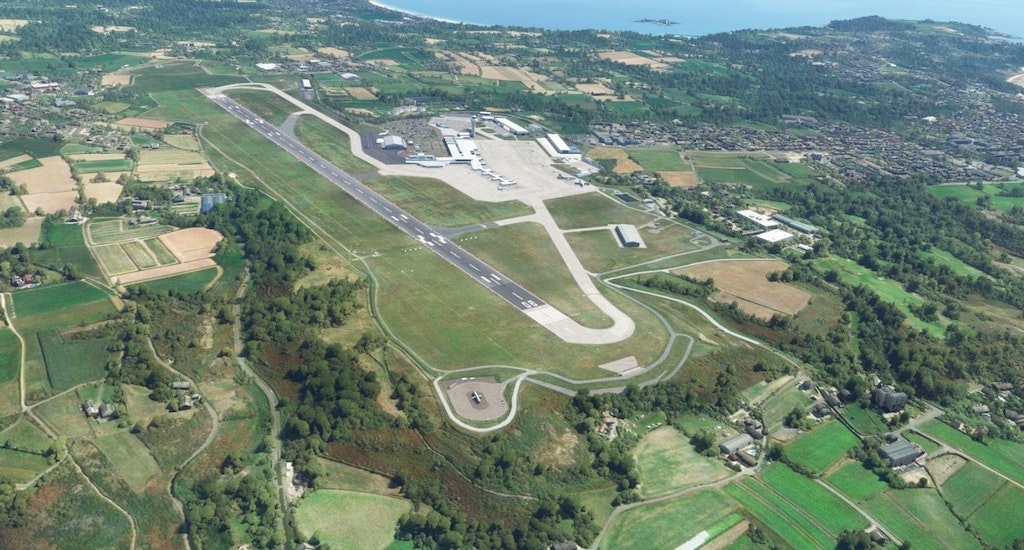 UK2000 Scenery has headed to the Channel Islands with the release of Jersey Airport (EGJJ) for Microsoft Flight Simulator. The airport features a short 5,597ft runway that primarily sees domestic travel to parts of the UK. However, some seasonal charters to Malaga, Palma, Tenerife, and Dusseldorf also take place from airlines such as British Airways, Volotea, and Eurowings. 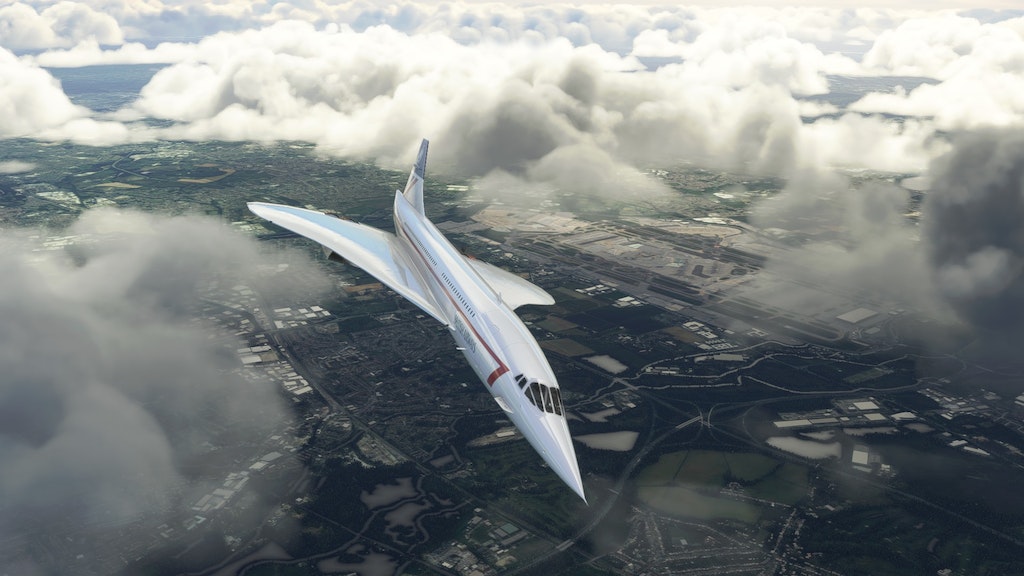 DC Designs are being clear that whilst Concorde for MSFS won’t be “study-level” it will come with a number of features and quirks unique to the aircraft. For example, fuel transfer for pitch trim, step-climb profile and a realistic flight model with super-cruise. The product will also have a custom sound set, paint kit and use the in-sim checklist feature to help anyone get used to the aircraft. 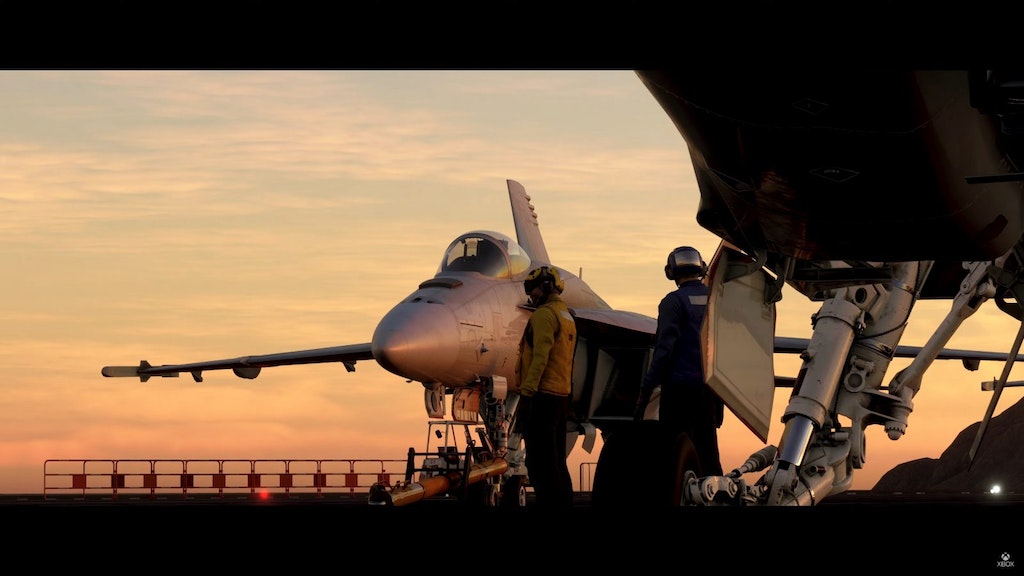 Experience fast fighter jets in Microsoft Flight Simulator. Inspried by the upcoming Top Gun: Maverick film, the new DLC will include plenty to get stuck into. 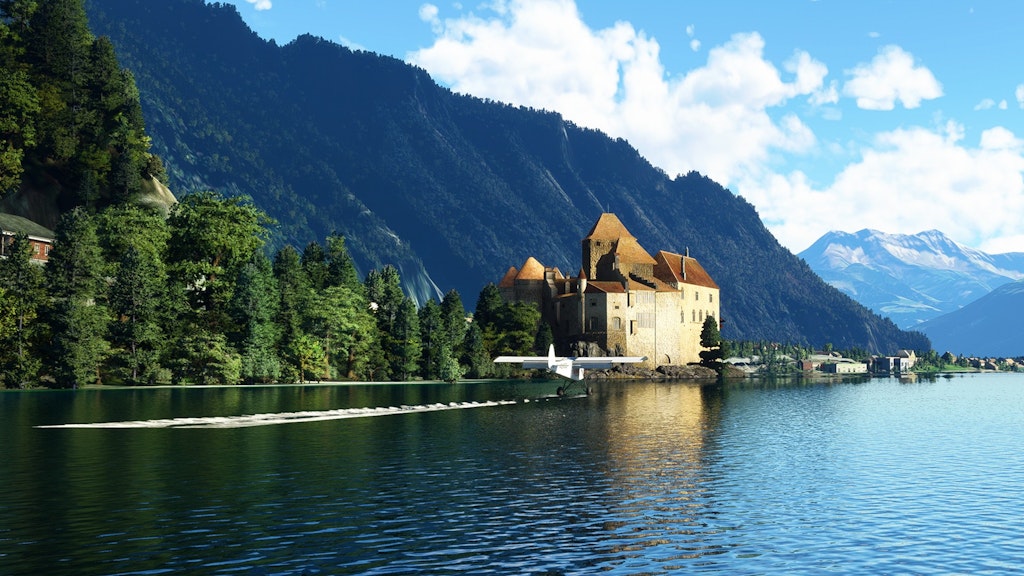 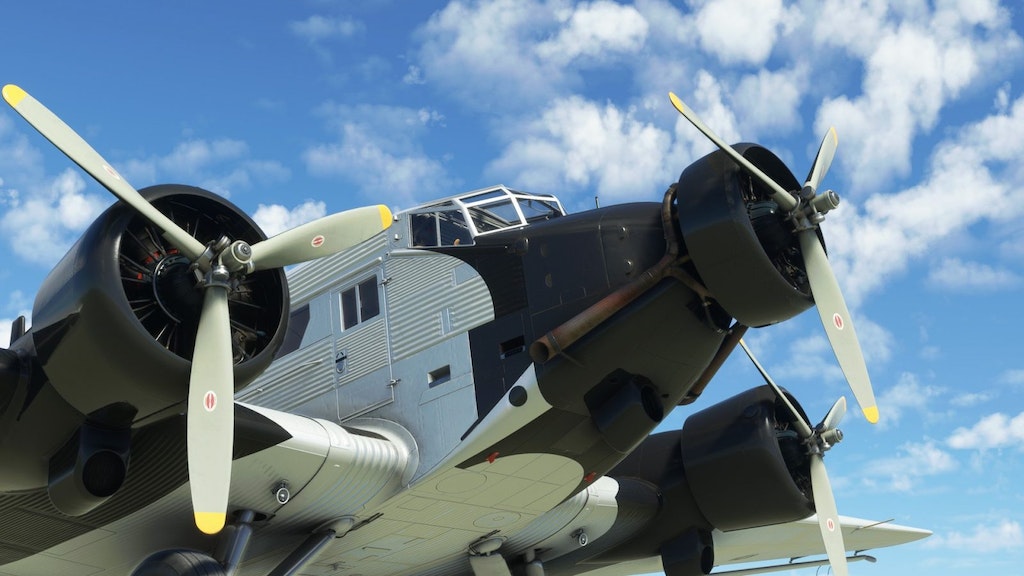 The Junker JU-52 was flown by 12 airlines and was to carry both passengers and freight. As time went on, the aircraft saw a large role in the military, deploying troops and cargo during the Second World War. It was also briefly used as a medium bomber. However, it is today maintained for aviation displays and aerial sightseeing. 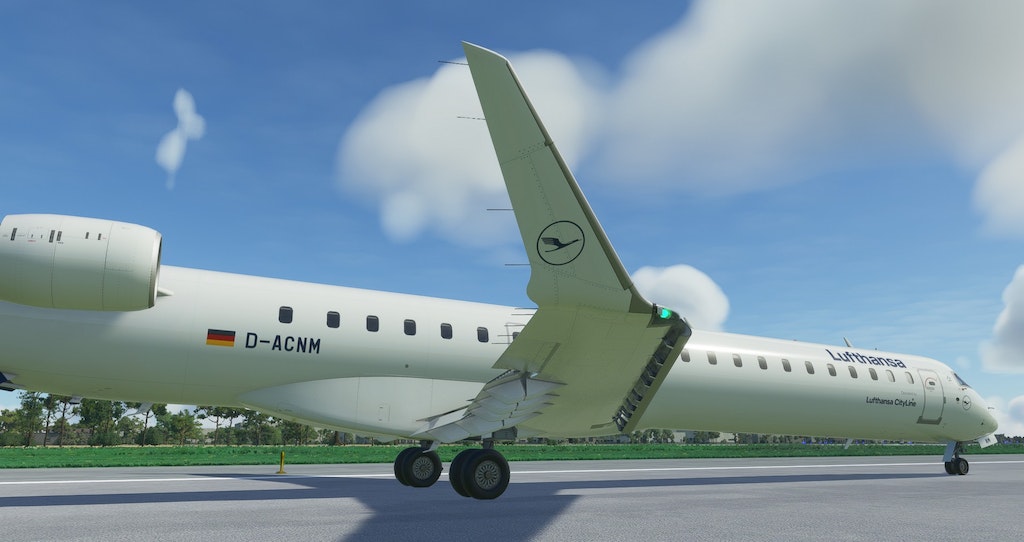 Aerosoft continues their CRJ development with the larger 900/1000 models. Complete regional flying with this detailed rendition of the iconic plane. 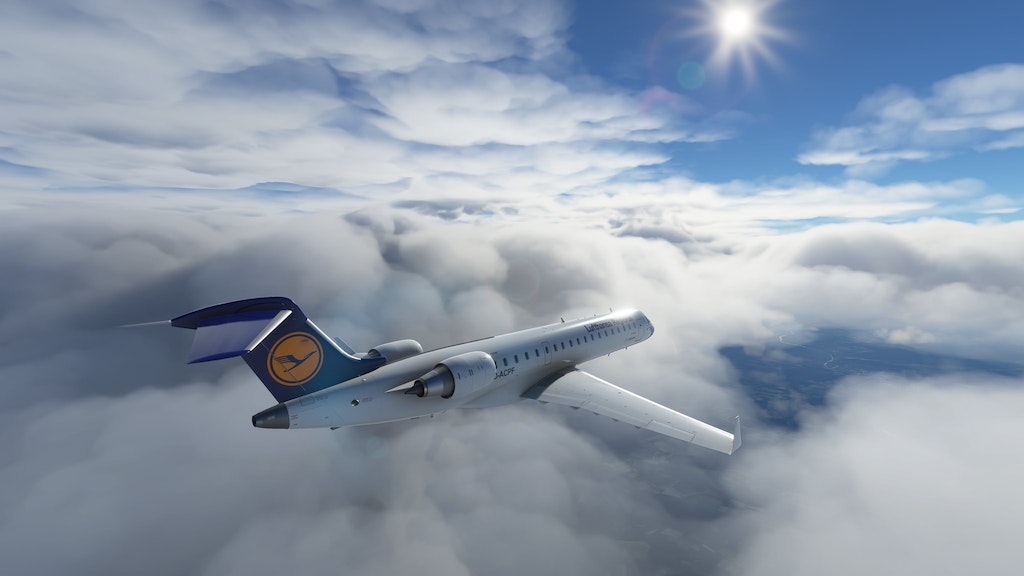 Aerosoft’s first aircraft for Microsoft Flight Simulator is the iconic CRJ. Included are both the 550/700 models and is perfect for regional hops around NA and Europe. 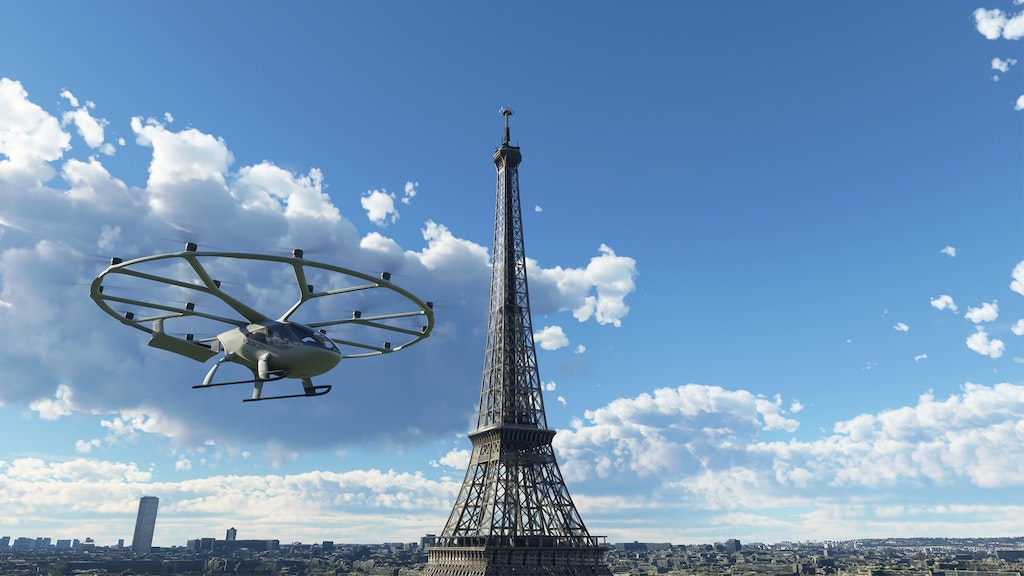 Working in partnership with Volocopter, the new Volocity eVTOL will give players the chance to fly interesting inter-city routes. Using 12 motors, you will have a stable flight experience.