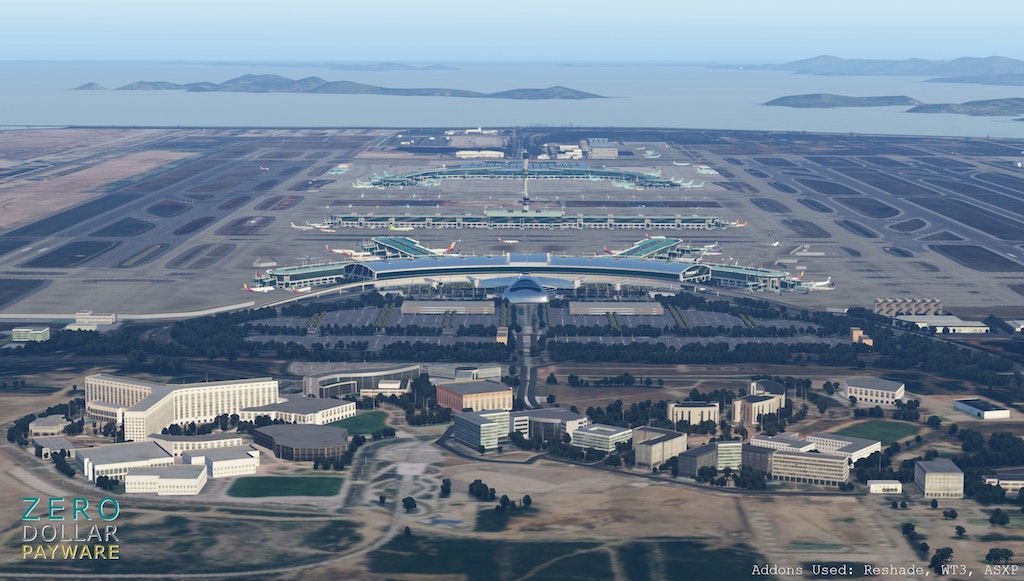 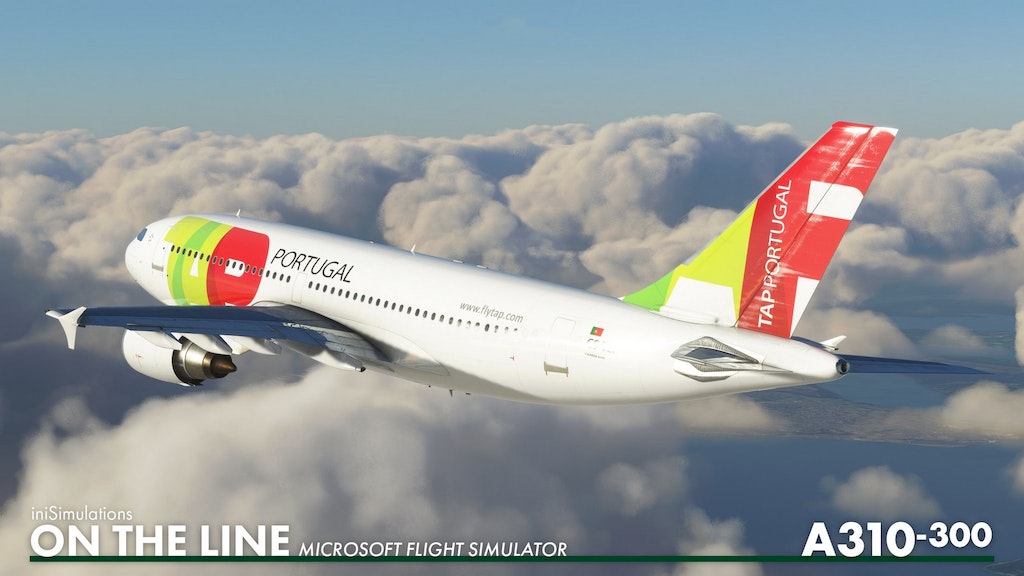 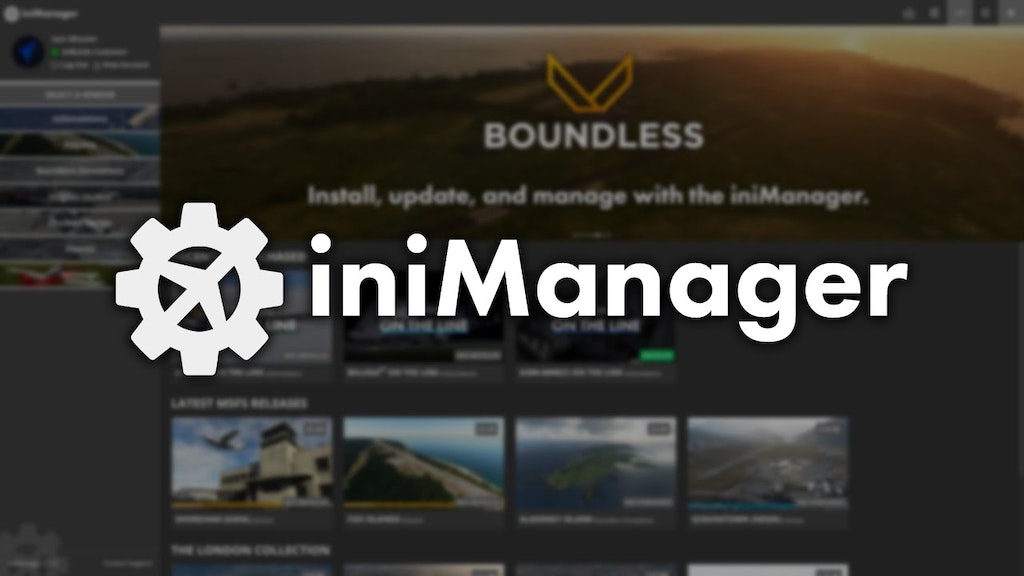 The iniManager will allow you to manage your products from the iniBuilds store. This includes all products released by the ini brand, along with third party developers who sell their products on their store. The iniManager is an all-in-one solution for downloading, updating and managing your products. 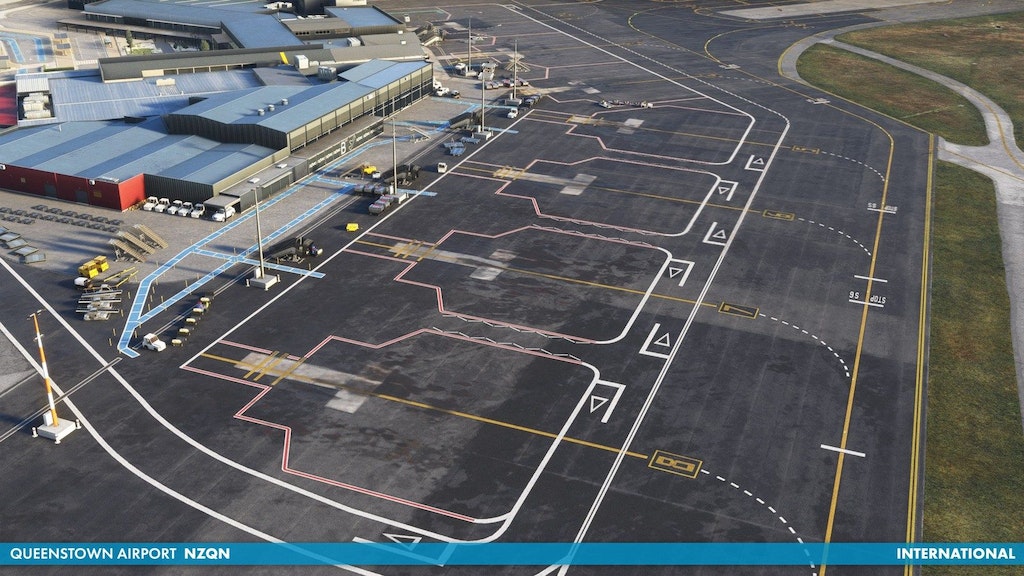 Queenstown Airport has been developed from the ground up with attention to detail in and around the airport itself. There are plenty of things to discover such as the custom ground markings, numerous bus stops, cargo containers, vehicles, vegetation and more. The hand-made polygons are complete with bespoke textures and completely optimised for the best experience. 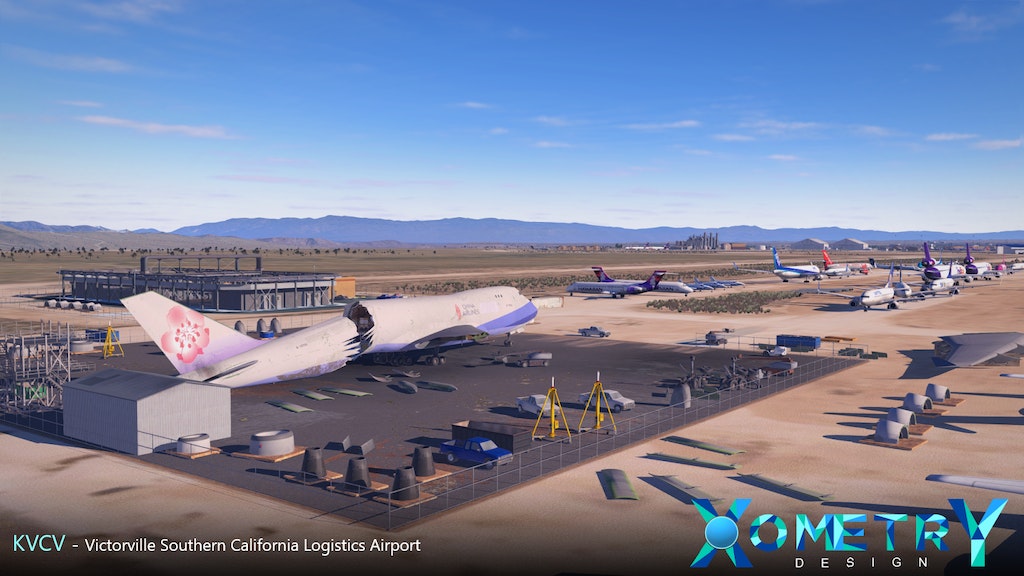 Victorville Airport is typically the final destination for many aircraft before being scrapped, but it has also served as a long-term storage facility to cope with the demand during the pandemic. The airport currently stores over 500 aircraft from the likes of BA, Qatar, Southwest and Delta. 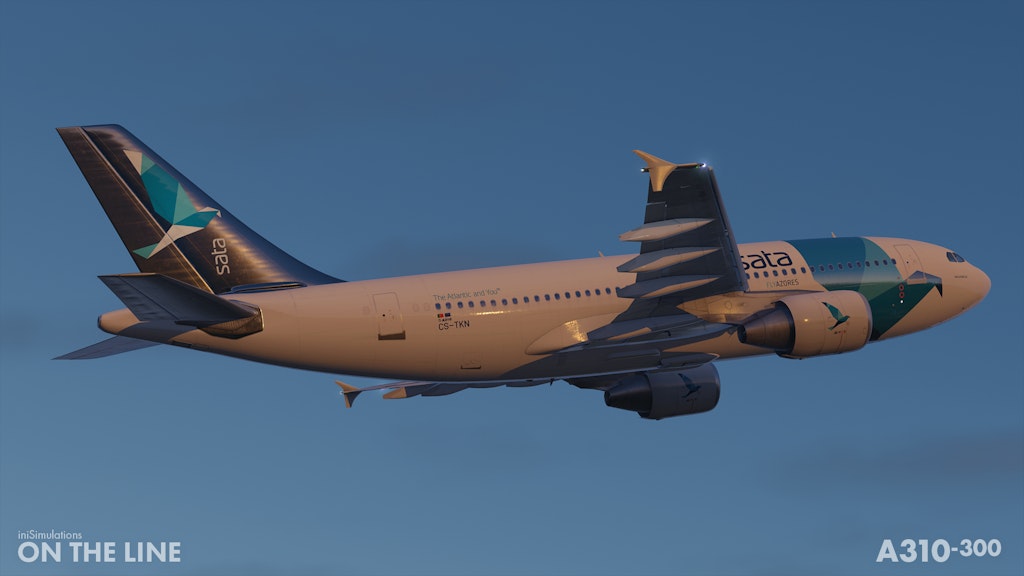 This 1980s jet is perfect for all operations near and far, fulfilling your simulation needs to the max. This extensive package not only covers civilian models such as the passenger and freighter, but three extra variants to further broaden your flight simulation abilities; from transporting Sheikh’s around the world to refuelling missions and medical evacuations. 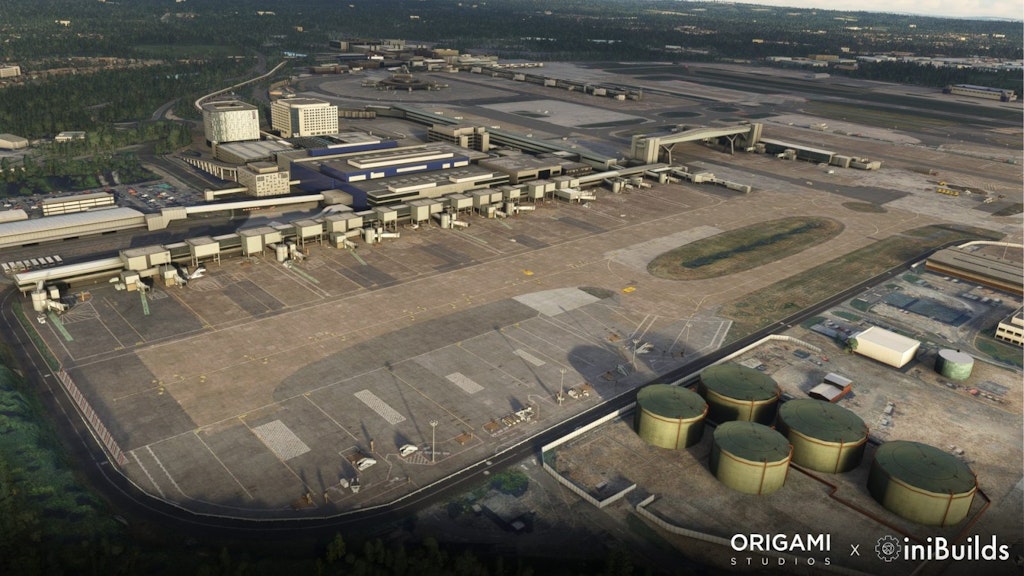 Gatwick Airport is the second busiest in the UK, and one of the busiest single-runway airports in the world. With certain areas now more optimal with better UV/Texture mapping, more ground details and also support for Microsoft Flight Simulator functionality. Furthermore, the layout will be corrected based on the 2020/2021 layout with the new A380 pier and construction work. 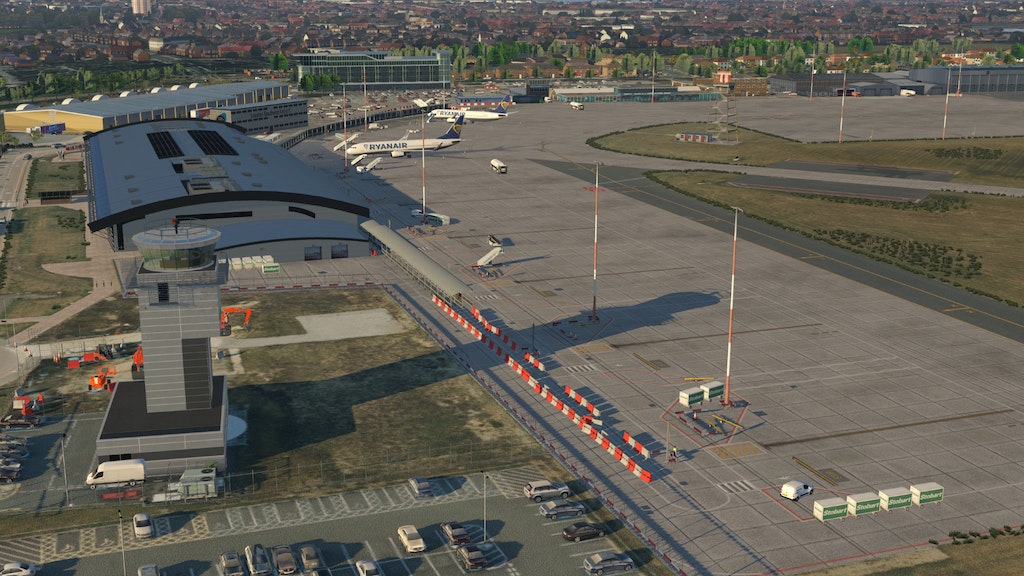 London Southend Airport has been developed by Boundless Simulations. The product comes with a full rendition of the airport in full 4K and PBR texturing. 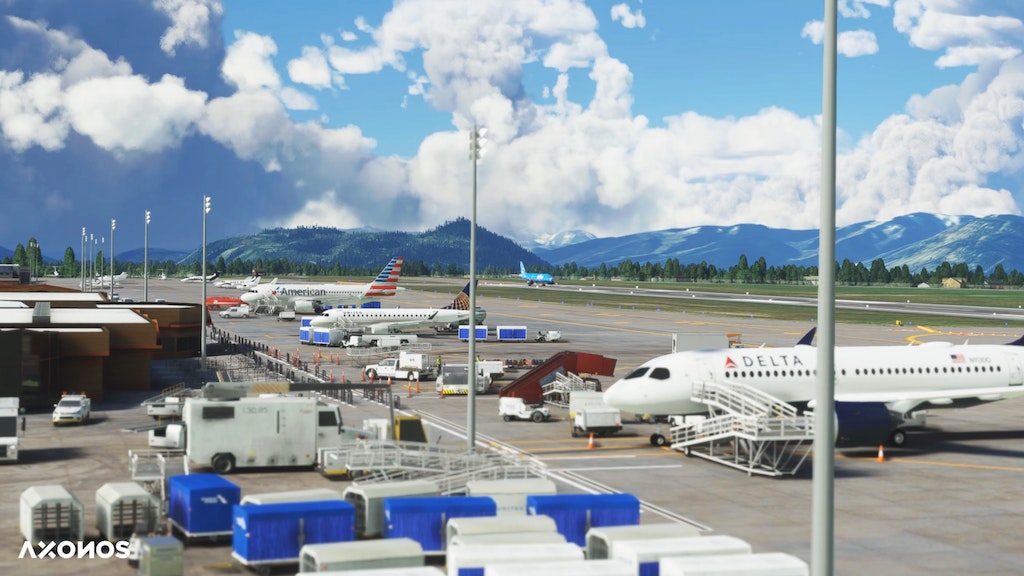 Axonos’ Jackson Hole Airport comes with a highly detailed apron and 3D models of the airport’s buildings, a set of airport-specific ground vehicles, high-resolution ground textures, and a host of static aircraft.

Axonos’ Jackson Hole Airport comes with a highly detailed apron and 3D models of the airport’s buildings, a set of airport-specific ground vehicles, high-resolution ground textures, and a host of static aircraft.