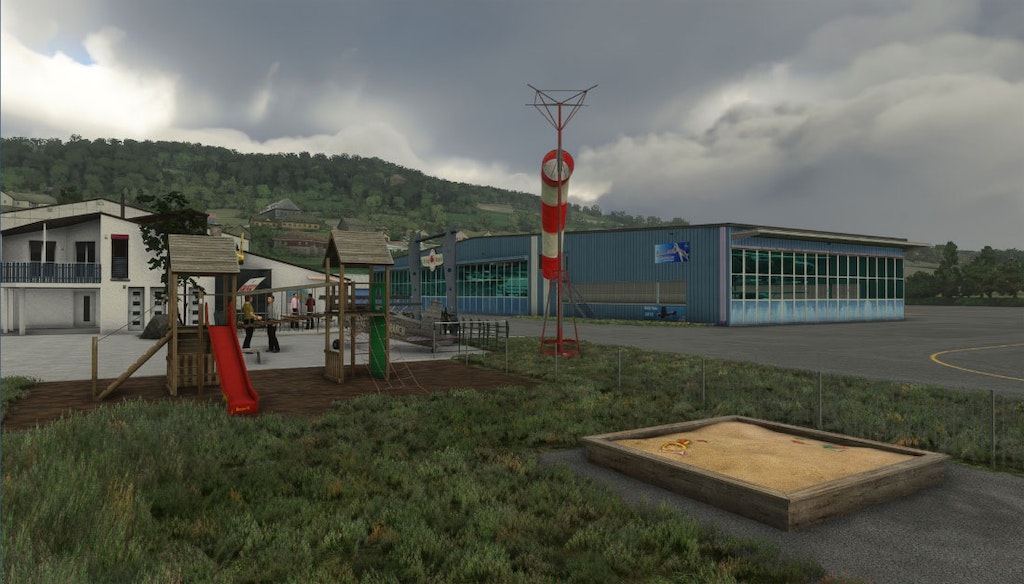 Explore this highly detailed and realistic recreation of Triengen Airport (LSPN) in Microsoft Flight Simulator. FlyLogic has crafted this airport to include realistic airport markings, animated people, and static vehicles. Whilst the level of detail helps make the airport realistic, FlyLogic says it has been optimised for the simulator. 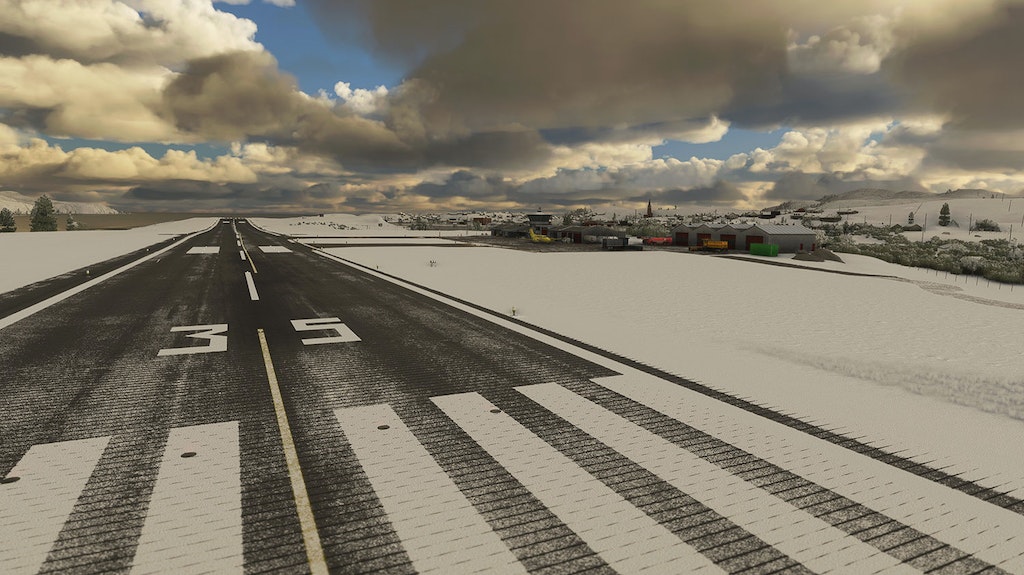 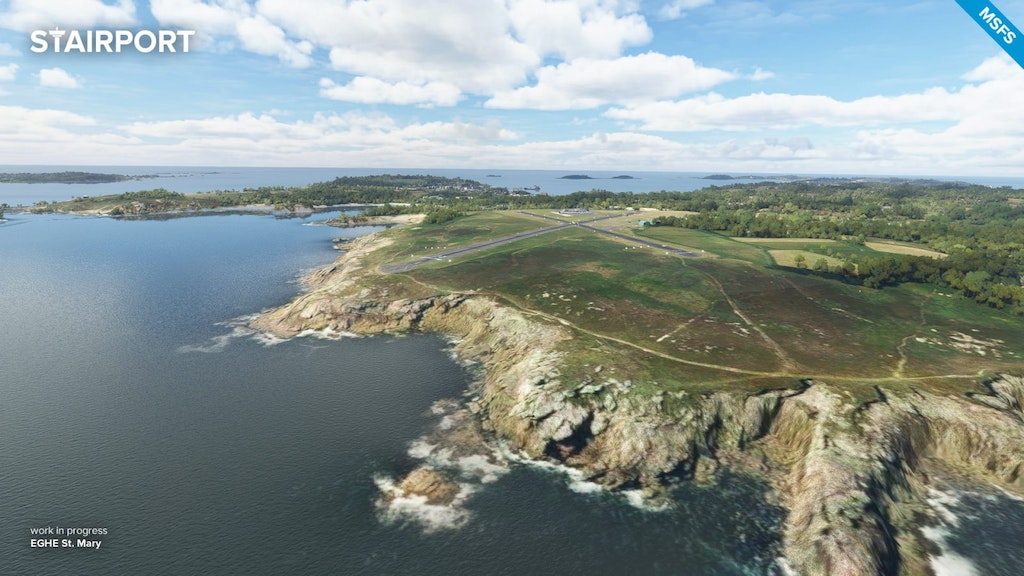 The product comes with realistic 3D modelling, clutter objects throughout and custom static aircraft throughout. The airport has been optimised and embeds seamlessly with the default terrain and scenery, along with World Update III: UK and Ireland. The thrilling approach over the slope at sea will create some dramatic moments for simmers. 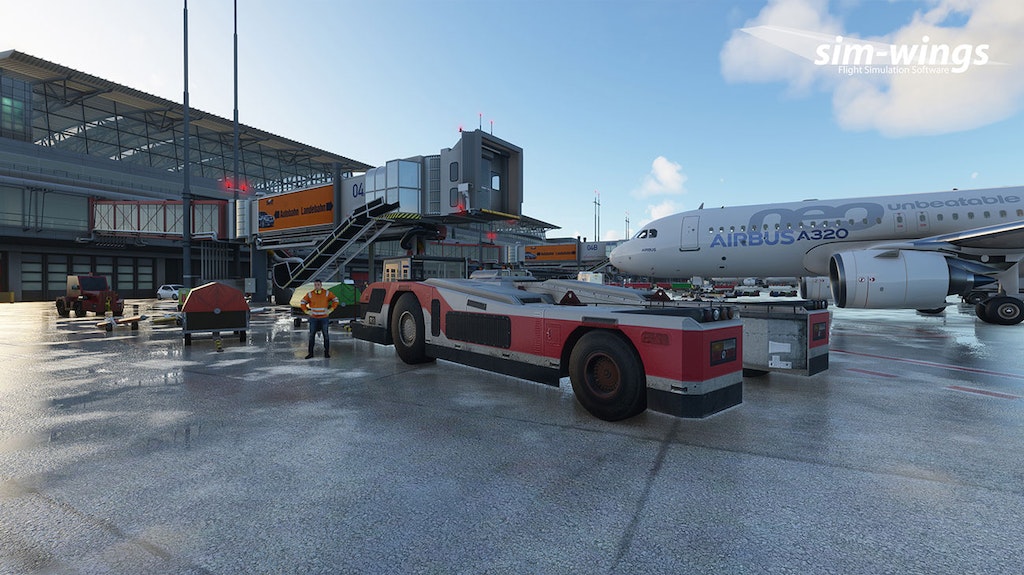 Sim-Wings, in conjunction with Aerosoft, has brought the iconic German airport to Microsoft Flight Simulator. Complete with 3D modelling, PBR texturing and more, this is a realistic rendition of the popular airport. 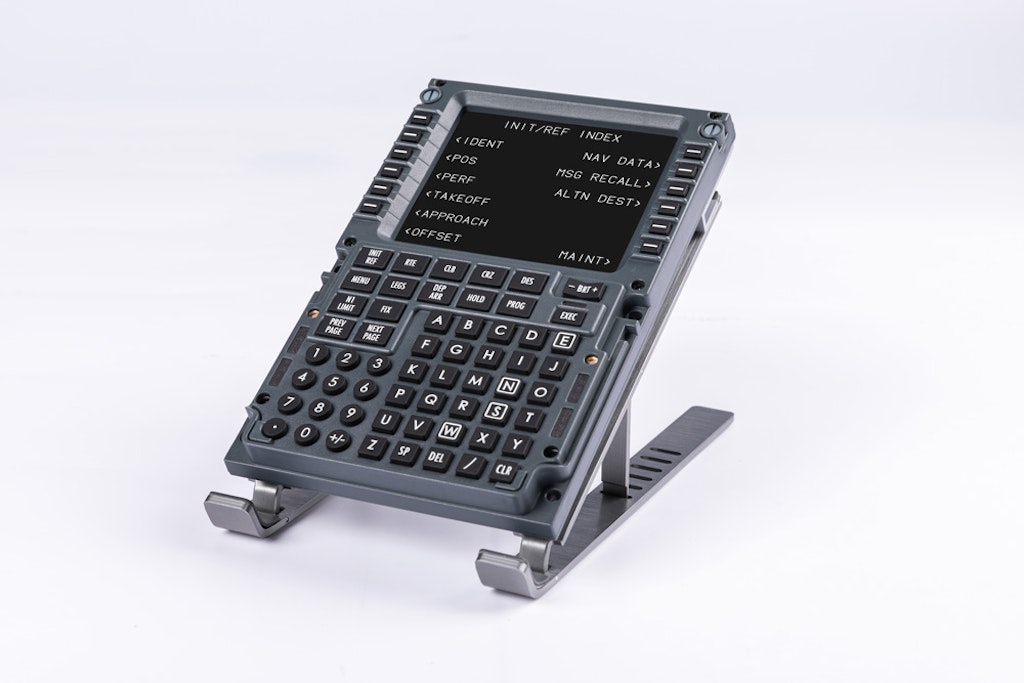 The CS 737X CDU from Cockpit Part Aviation Technology Co. Ltd is a unique and outstanding peripheral device to control the FMC in your personal home cockpit. 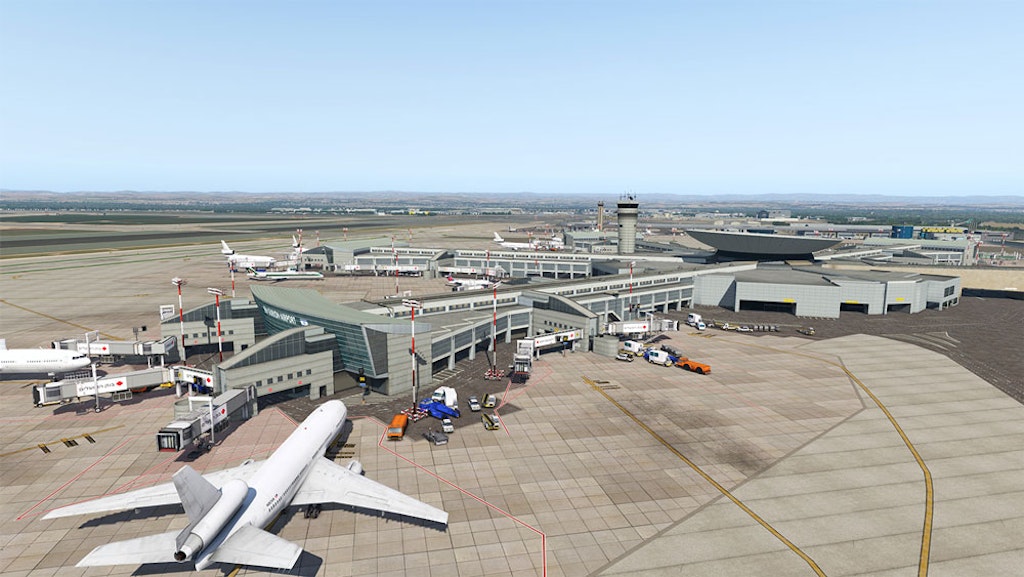 Rosenfeld’s original work has been brought over to the platform with accurate renditions of the terminal buildings, dynamic lighting and detailed ground markings throughout. The high-resolution photoreal ground textures also help bring the airport to life. Whilst thousands of accurately placed autogen objects exist with the product, it has been optimised for the platform. 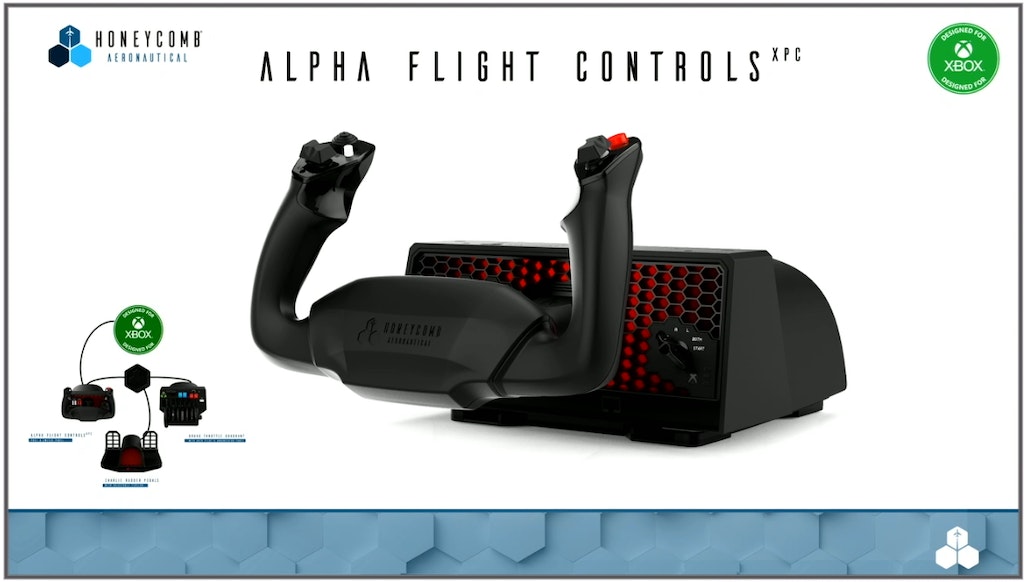 The revamped version of the original Alpha Flight Controls comes with improved internal mechanisms and is also compatible with the Xbox hardware. 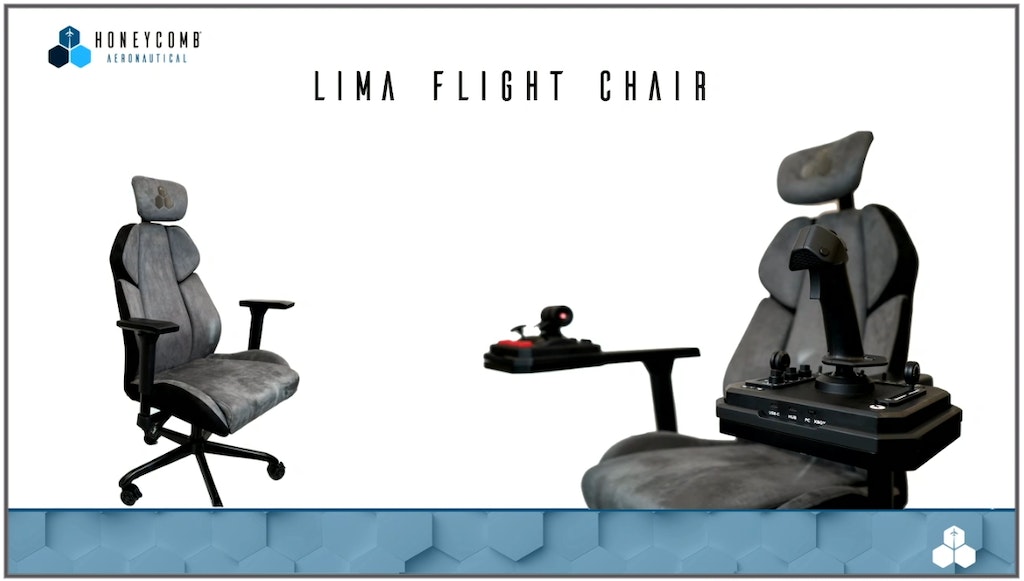 Honeycomb Aeronautical wants you to be comfy when you fly and they have developed a new Lima Flight Chair. Compatible with a range of hardware, the chair will be a great companion as you build up your flying hours. 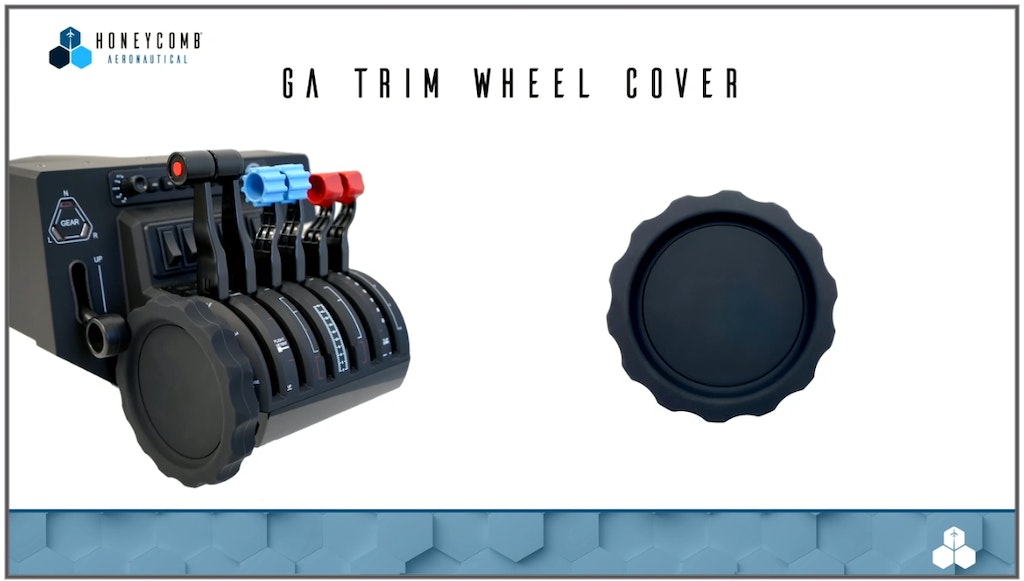 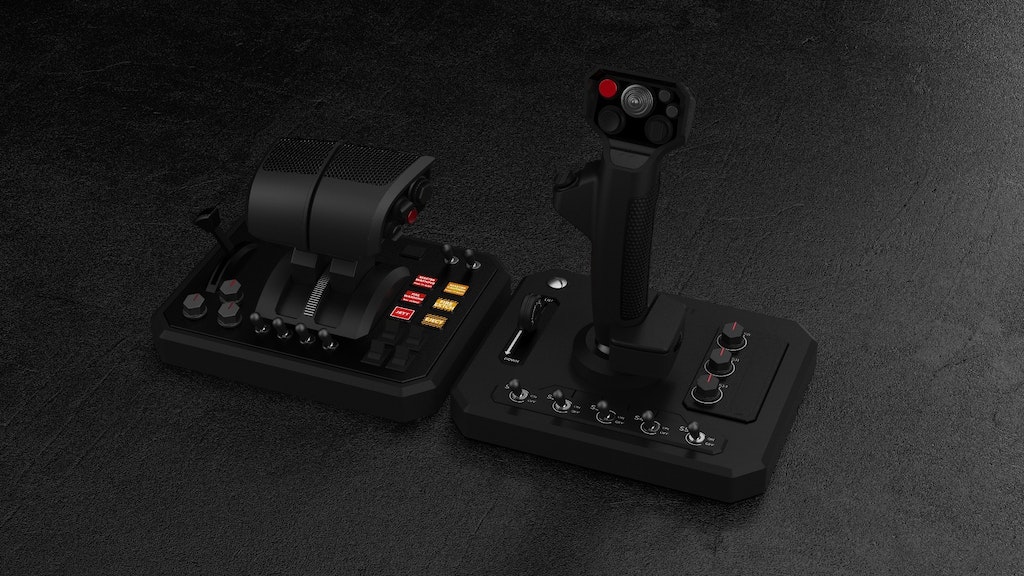 Honeycomb Aeronautical is stepping into the military space with Sigma Tau. Few details are known about the HOTAS-style hardware at this time.