by Calum Martin on 5th May 2020 PreviewsXPL

Orbx has shared the first previews for one of their most anticipated regions for their TrueEarth series. Following on from Northern California, TrueEarth US Southern Califonia will cover over 250,000 square KM of the world with plenty of detail, custom modelling and plenty of points of interest to explore. 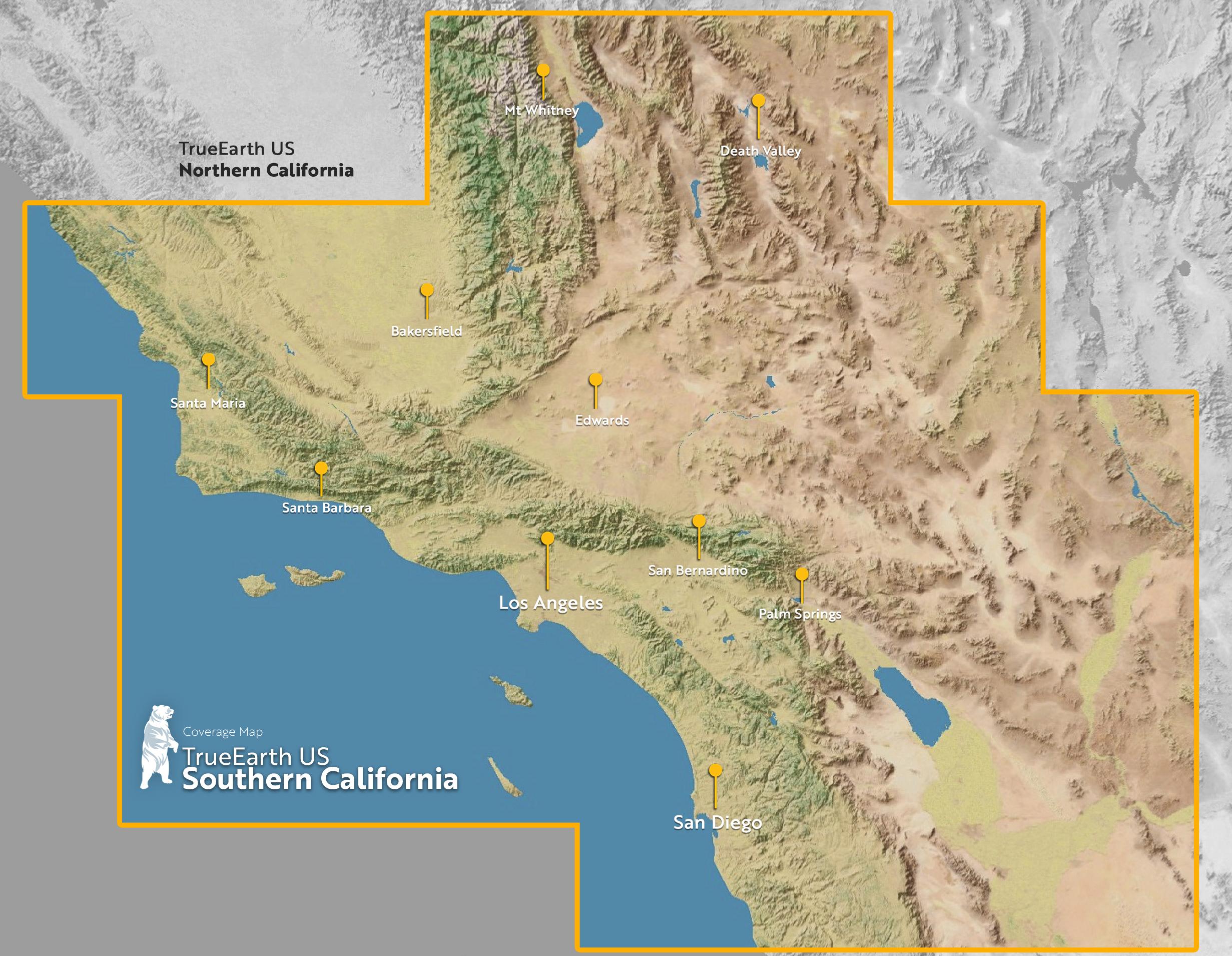 According to the map published, Southern California will start coverage from the North near Mt. Whitney and Death Valley and expand all the way south towards the Mexican border including key cities such as Los Angeles and San Diego. Other destinations including Santa Maria, Palm Springs and many others are also included. The post on the forums also said that over 1000 hand-placed objects will be provided including famous locations such as the Hollywood sign.

A range of previews and screenshots were shared on the Orbx forums, many of which are down below. Finally, it appears that the scenery is on “final” with a release coming soon.

You can see the full thread over on the Orbx forums.