Our FSExpo 2021 Coverage starts NOW! Go to our hub!
close

Orbx Releases TrueEarth Southern California for Prepar3D v4 and Above

Announced recently, Orbx has already released TrueEarth US Southern California for Prepar3D v4 and above. The all-new scenery package brings thousands of square kilometers of aerial imagery, millions of accurately placed buildings and over 700 points of interest for the region in North America. 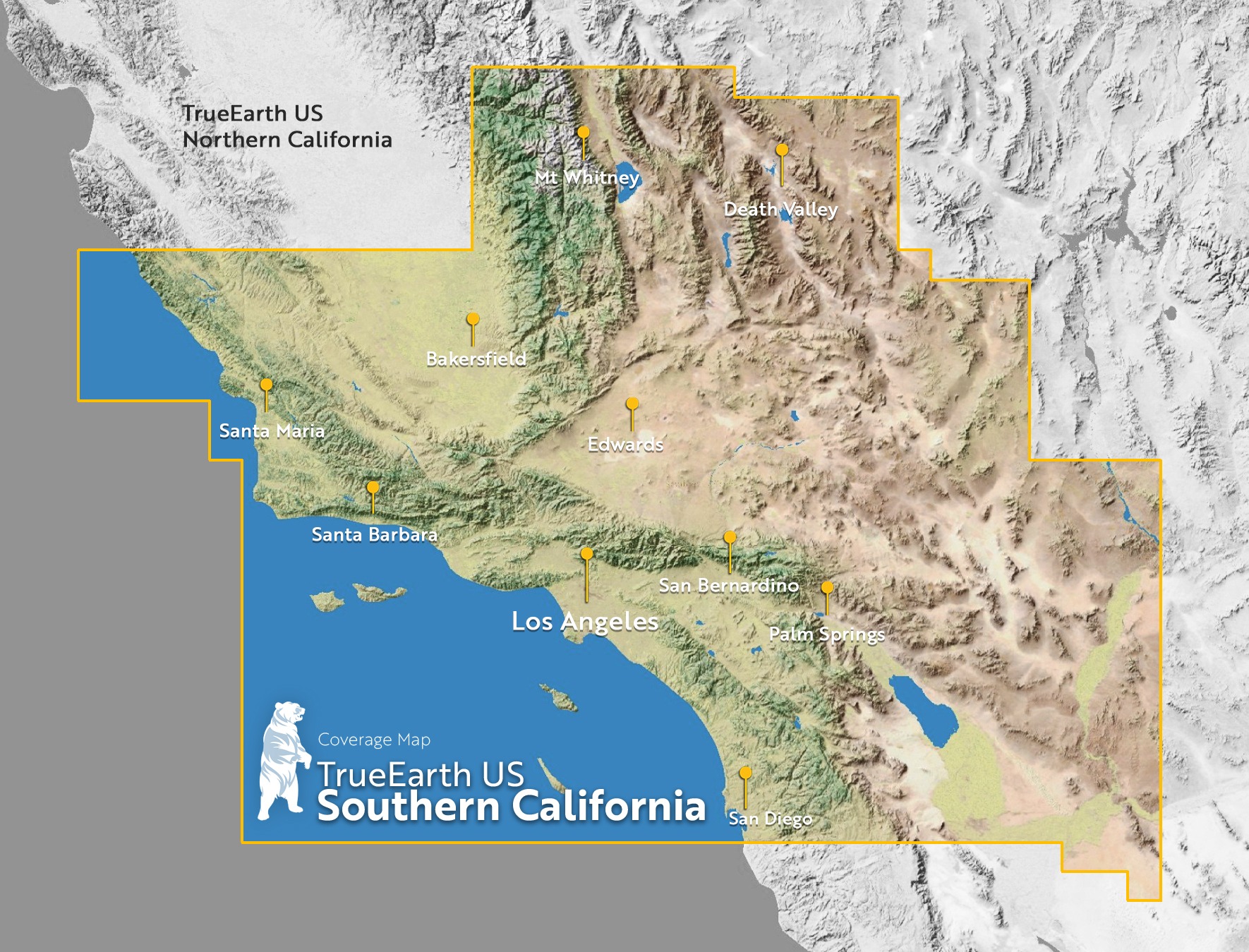 The coverage area of the region is vast with it including coverage to locations such as Death Valley, Palm Springs and even Santa Barbara. The region is a great backdrop for those looking to explore VFR across such a large area between numerous Orbx hand-crafted airports.  All of the aerial imagery has been colour-corrected to match the surrounding area and scenery, and also includes night-lighting.

The complete package covers an extensive range which features over 79,000 square miles of aerial imagery, over 760 points of interest to discover and also numerous VFR landmarks which serve well for those flying low and slow. The team at Orbx has also spent time ensuring that watermasking along the coastline and rivers matches the imagery and blends well.

Note that at the time of writing, this is a sales price and the full price will increase back to $54.95 on Oct 2, 1am UTC.

Landings with Virtual-Fly: The FSElite Original

Up Close and Personal With the Honeycomb Aeronautical Tango-Foxtrot