Following on from the announcement about the new simulator release on August 18th 2020, Gaya Simulation confirmed that they are indeed working on content for the sim. They also said that both Berlin-Tegel and Florence were chosen due to the cityscapes which will be included with the new Microsoft Flight Simulator.

The team at Gaya have committed to continue developing for both Prepar3D and X-Plane going forward with their large team.

Pricing details will be revealed in a later update from Gaya Simulations.

MK-Studios has confirmed that they intend on bringing over all of their add-ons to Microsoft Flight Simulator. Whilst they said that it will indeed take time, they fully intend on bringing as many airports and products as possible to the platform. Whilst they still await the SDK (as per UK2000 Scenery’s comments a few days ago), they are committed to bringing both Rome and Helsinki to Prepar3D.

MK-Studios also confirmed that they are finalising their work on the updates for Tenerife Vol.1 and Vol.2.

Development shot of Rome for Prepar3D

On Facebook, new scenery developer, TDM Scenery Design, confirmed their intentions to be developing for the new simulator via the SDK. The team commented saying that it won’t be “an easy job”, but are excited to work with a new platform. As with other developers, TDM Scenery Design has confirmed that they will continue to bring their products to Prepar3D. It was also confirmed that those who buy the product for Prepar3D may not get the Microsoft Flight Simulator version for free due to the time and effort involved in bringing products over. 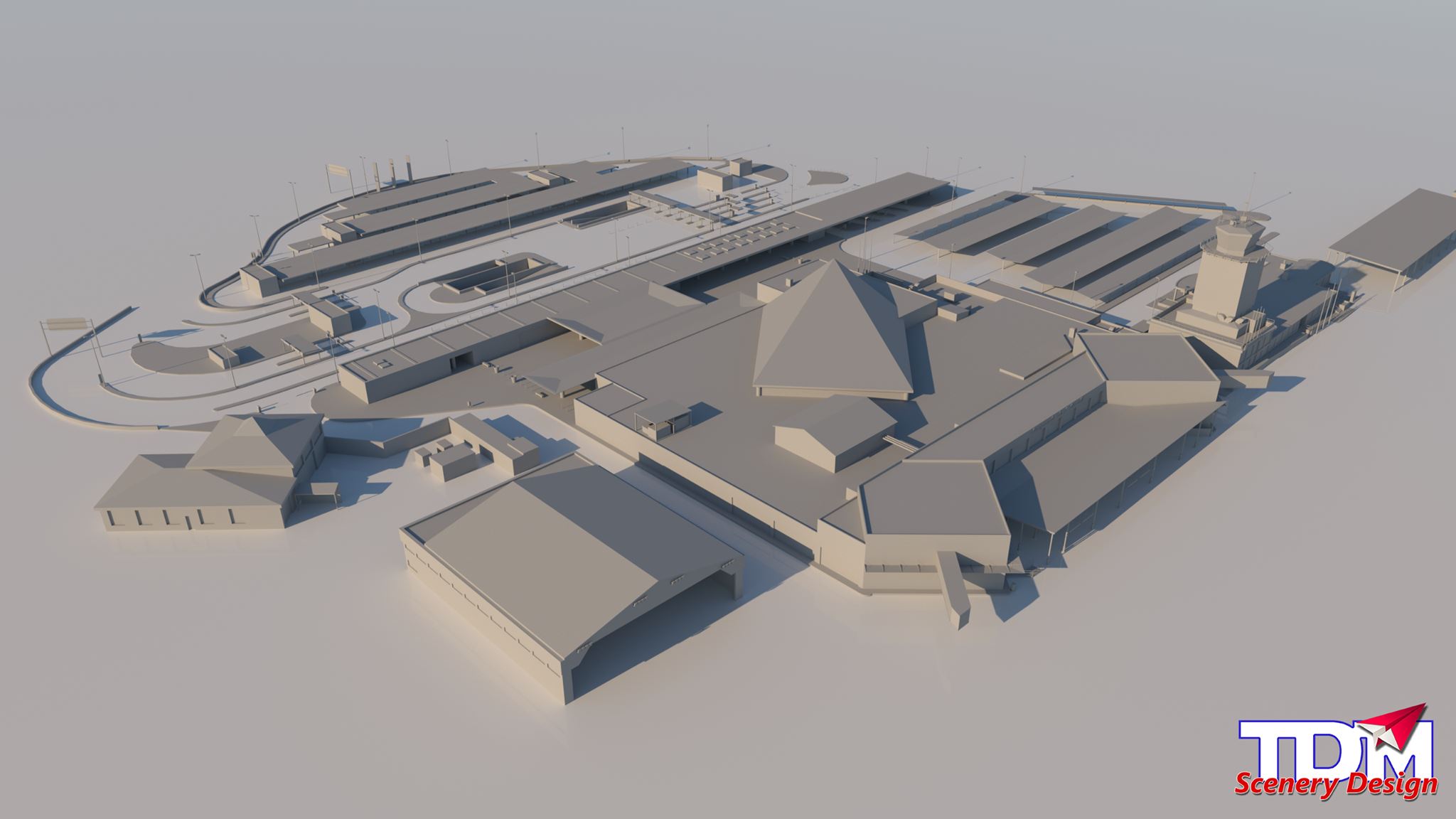 Moving forward, we will be putting together a list where you can see the status of each developer rather than posting individual posts for each announcement. We’ll share that link accordingly once the page has been made.

You Could Own this Flight Simulator Monster PC