iniSimulations A310 Announcement, A380 Update, and more.

The iniBuilds A310 is going to be a standalone product and will feature “new and improved 3D elements including a new wing and a full overhaul of the exterior textures.” Enhanced wingflex is also going to be added, and will also utilize the experimental flight model that is in the most recent X-Plane 11 version. This package will come with both the passenger and freighter, with the freighter coming first and the passenger version coming soon after.

Also announced were two expansion packs based off the A300 and A310, as well as a brand new family of airliners. The specifics of these projects is expected to be announced in January/February 2021.

The team at iniSimulations shared the first previews of the A380 exterior model in Microsoft Flight Simulator. The team did comment on how complex the A380 is and that nothing is going to be promised in terms of what features the aircraft will include as the MSFS SDK is still maturing. The team is constantly looking for new talent to join, so if your interested, head to inibuilds.com/careers to get in contact with them. [Update 08-Dec-20]: FSElite has confirmed that the iniSimulations A380 is still planned for X-Plane 11 as was originally announced. 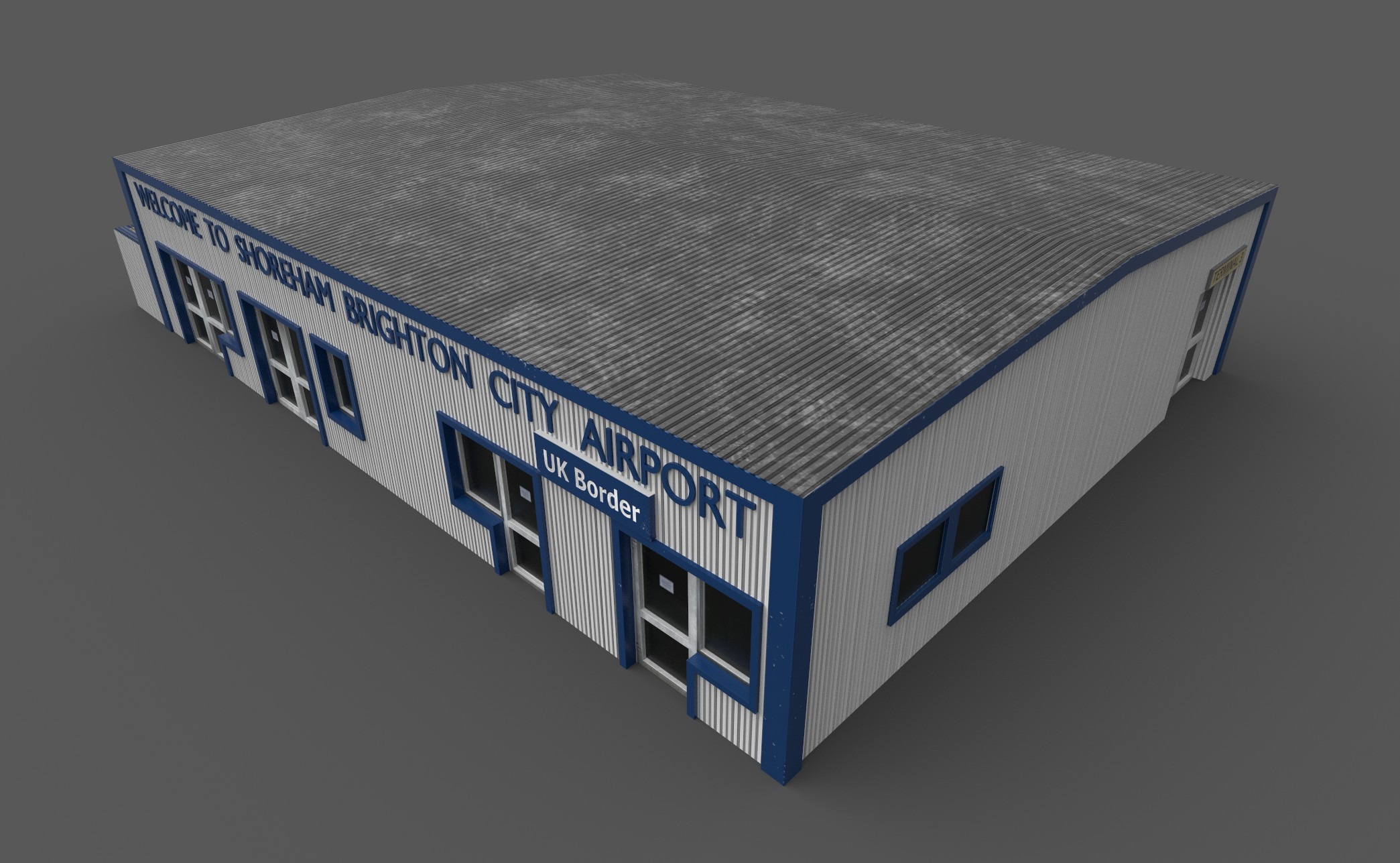 As always, you can read the full announcement here. Be sure to check back as we will cover any updates regarding and of the projects covered here.

Even More Previews of Aerosoft CRJ for MSFS

I’ve been a very passionate flight simmers for over 12 years now and am one of the biggest AvGeeks you will meet. I make cinematic flight sim videos, and I also do a lot of real-world plane spotting in my free time. My favourite aircraft is the Boeing 747, and I always enjoy learning more and more about aviation and flight simming.

FlightSimExpo 2021 – How to Watch, Get Involved, and More