A few months ago, we shared details that Lockheed Martin’s next version of Prepar3D would include Physical Based Rendering (PBR). We are pleased to confirm from our exclusive interview* with Adam Breed that Prepar3D Version 4.4 will be released with PBR along with a range of new features and fixes.

For those wondering, PBR is a technique which will allow the lighting engine within the simulator to react appropriately to the lighting. For example, metal surfaces will reflect light brighter with a shiny look and feel, whereas fabric-like materials won’t. It will also allow developers to create more visually striking textures and allow for faster production of photo-real production. What’s important to know is that from our interview with Adam, he made it clear that third-party developers (aircraft and scenery developers) have already been working on creating PBR textures for their products. 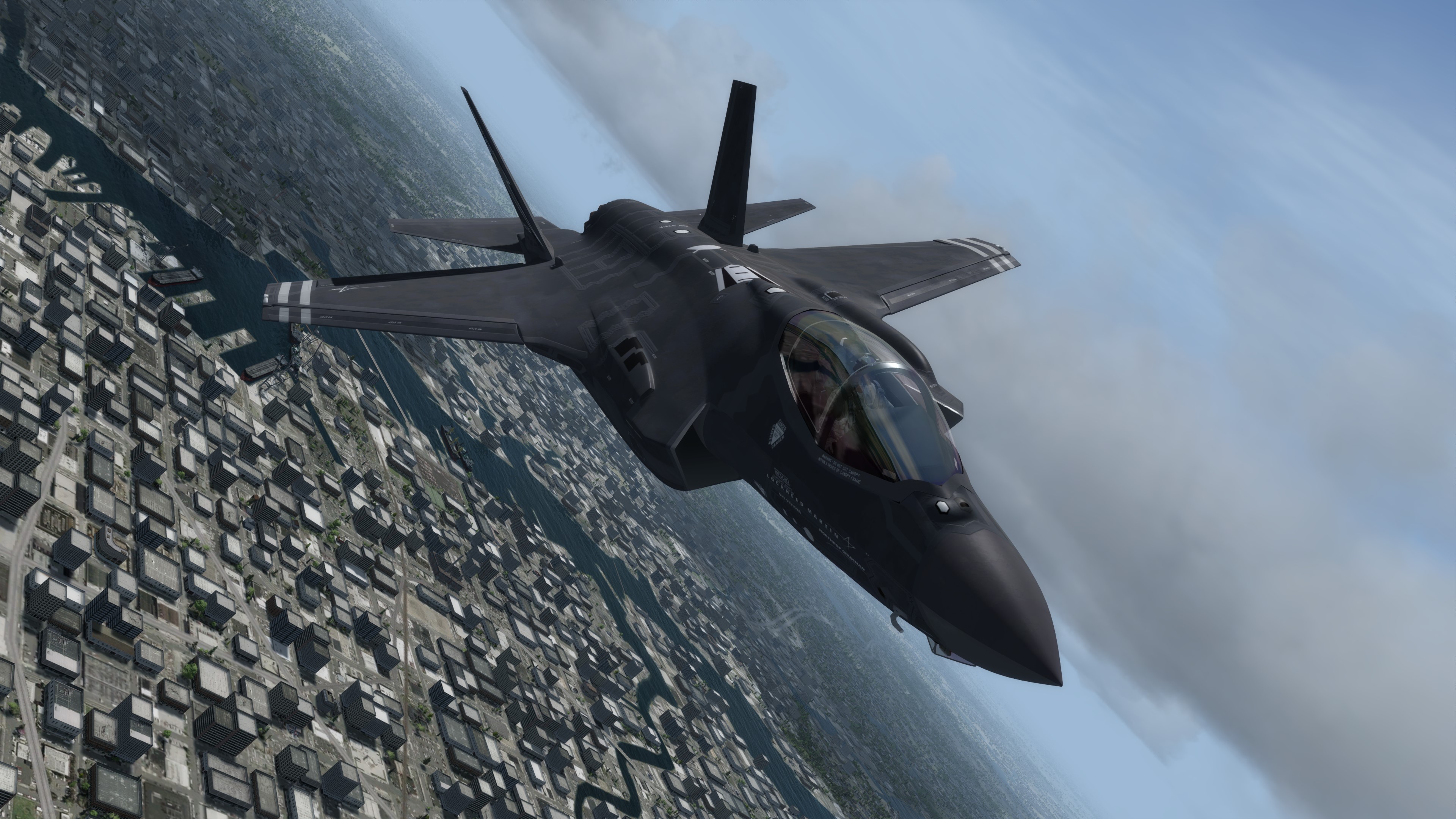 Additionally, new improvements include the ability to activate/deactivate addons at runtime without requiring a restart, enhanced night lighting based on the moon phase, and optimisation to water rendering.

Developers are also seeing brand new features including the ability to render photoreal textures at 512×512 and 1024×1024 resolution (considerable increase compared to today’s max-resoluation), configure the scenery draw distance (including the airport itself) and an improvement to speedtree performance.

So when will it be available? We can reveal that the planned release for Prepar3D V4.4 is currently November 28th 2018.

*Tomorrow, we’ll publish the full interview with Adam and he’ll tell you all about why PBR happened with this update and how developers have reacted to the new update.

New Features (Professional Plus Only)

Fixes and Improvements (Professional Plus Only)