Aeroplane Heaven, based in Australia, has come to the end of their financial year, and so, felt it was time to publish their roadmap for the remainder of the year and also a look into 2020. The comprehensive update covers some of the projects that are currently on-going, and their status, along with what aircraft they will be looking to develop in the future.

First and foremost, Aeroplane Heaven gave an update on when the community can expect some of the upcoming products. The Douglas C-47/DC-3 is due out next month in July, with the Socata MS893 also releasing imminently. Diving a little later into the year, the North American/Rockwell Sabreliner is looking to be an August release, with the Caravelle needing work done still – so expect that in September. Finally, it would appear the Piper Aztec will be one of the developer’s final aircraft releases for 2019.

Before moving onto future releases beyond that, Aeroplane Heaven gave a quick update on their staple product range; the Warbirds. Whilst developing them is a passion of theirs, they have seen a decline in sales of the aircraft type. There is still plans to release the Spitfires and Hurricane aircraft they have in development will still release, “it is not likely that [they] will develop many more warbirds […].” The team are working to try and also complete these aircraft during this year. However, the Hawker Harrier jump jet is coming from the team for Prepar3D V4.5+.

Moving forward, the team will be turning their attention to produce classic commercial aircraft as well as general aviation planes. Whilst the below list is not in any order, it gives an indication on what Aeroplane Heaven are diligently working on.

Earlier this year, it was confirmed that FeelThere and Aeroplane Heaven had teamed up to bring the Embraer Region Jets to the simulator. The team said that this isn’t the only partnership on the table with them working with “well-known names” in the future.

In regards to the Embraer, the team said that the project is “looking splendid” and that a lot of work has been applied to the systems for a “really immersive, realistic experience.” Aeroplane Heaven closed this part of their roadmap by saying that they “promise a really great product” in regards to the Embraer.

As with many other developers, Aeroplane Heaven have now stated that “it is not likely that we will develop further projects for FSX and P3D.” Keyword here being ‘and’. Aeroplane Heaven has said that producing for both simulators brings a high workload, especially as technology within the simulators develop. This decision was also influenced by sales data, which is showing a trending decline in FSX sales.

Whilst FSX is being dropped as an active development platform, Aeroplane Heaven will be focusing some resources on X-Plane development. The first aircraft, which is “not far off”, will be the Globe Swift. 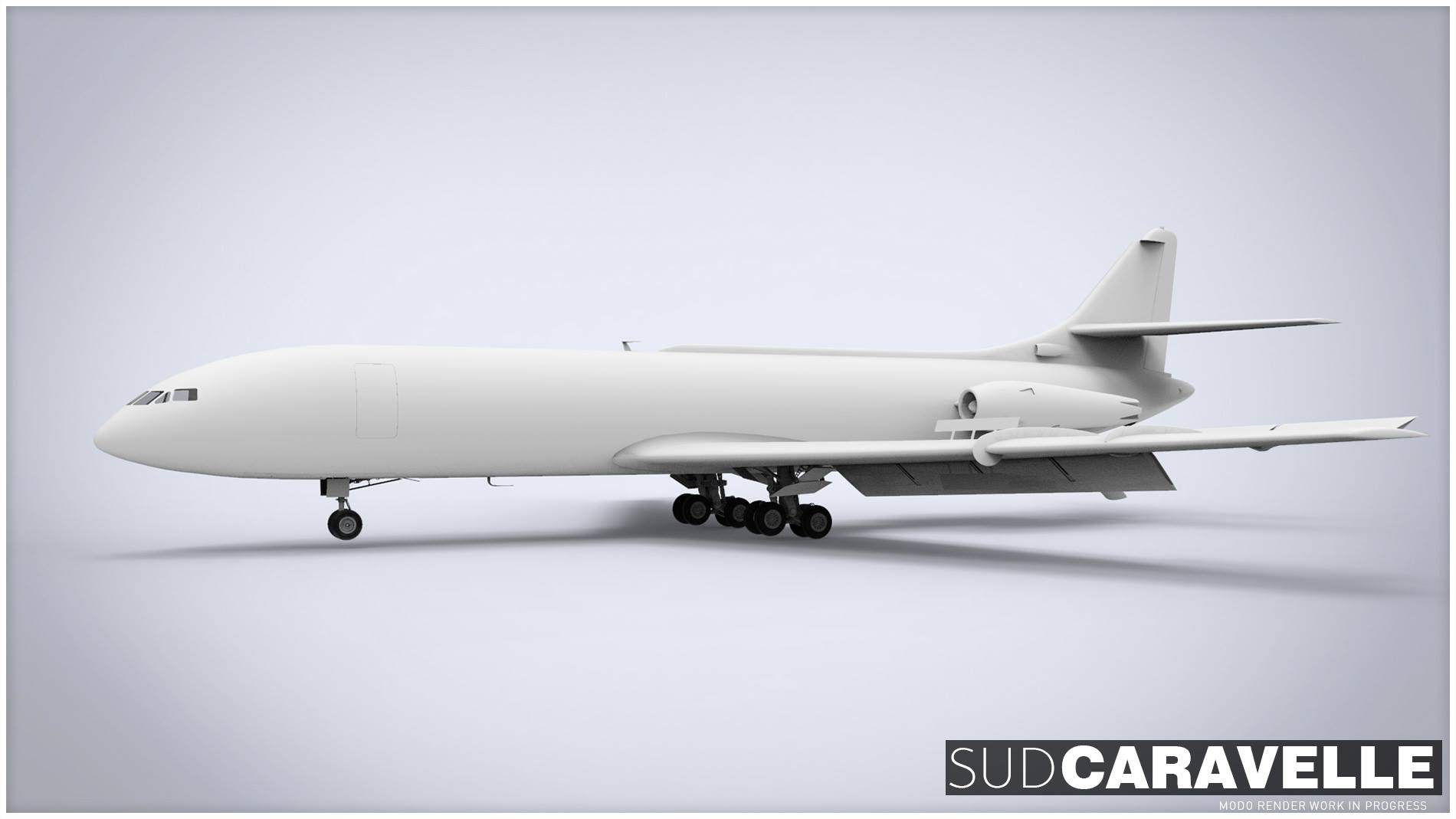 No information about what other projects Aeroplane Heaven may be developing for the platform in the future at this time.

In a brief statement, Aeroplane Heaven said that “it will most likely impact on our plans for development as we head into the new year.” What this means at this point is unknown, but Aeroplane Heaven is preparing themselves for a learning curve about the new platform and the challenges it may bring.

You can also read what other developers said in our original piece about how developers reacted to the news of MSFS 2020.