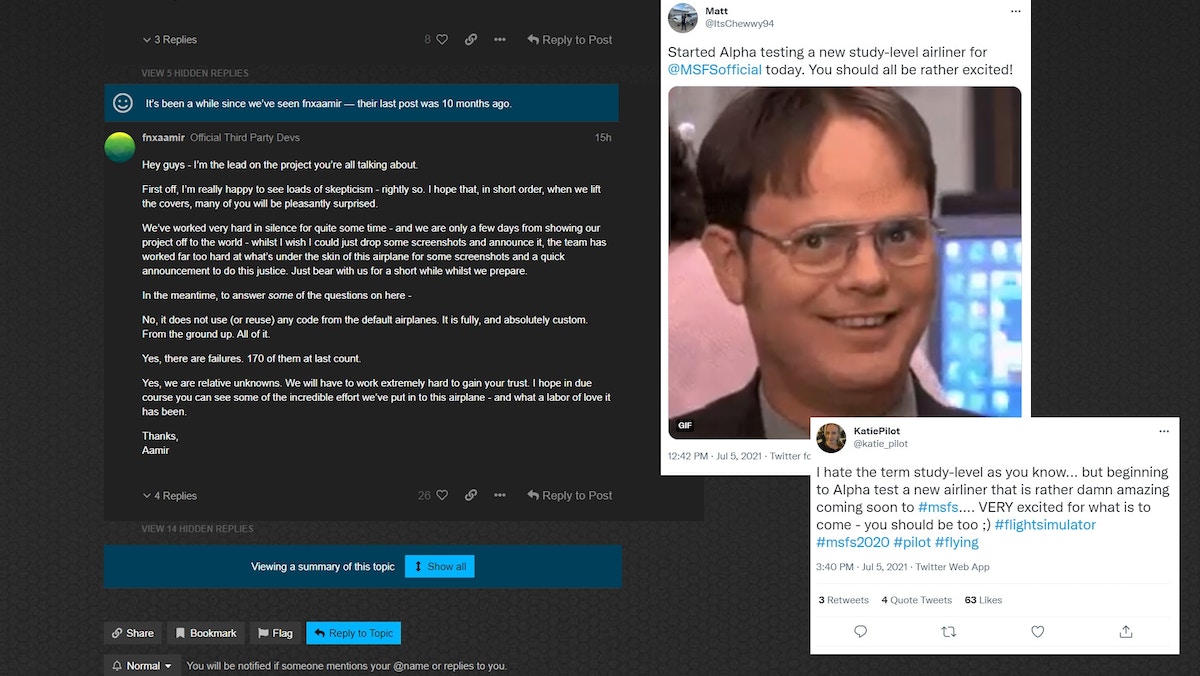 Over the past few days, a select number of Twitch streamers have been sharing some cryptic clues about a potential new aircraft coming to Microsoft Flight Simulator. Both Chewwy94 and KatiePilot have said they have alpha access to a new “study-level airliner” for Microsoft Flight Simulator. Both Tweets were extremely cryptic, but both say we should all be excited by what’s to come. Whilst any cryptic announcement of a ‘study-level aircraft is taken with a pinch of salt, there’s been some commentary from developers involved with the project that could lend itself to being very good news for simmers.

I hate the term study-level as you know… but beginning to Alpha test a new airliner that is rather damn amazing coming soon to #msfs…. VERY excited for what is to come – you should be too 😉 #flightsimulator #msfs2020 #pilot #flying

Started Alpha testing a new study-level airliner for @MSFSofficial today. You should all be rather excited! pic.twitter.com/yRIUxEYx1m

Since then, the speculation has been rife across various forums and platforms. That speculation was fueled further when Brandon Filer commented on the Tweet from KatiePilot saying that was involved. For those who may not know, Brandon shared screenshots of a 737-400 for Microsoft Flight Simulator on Reddit back when the simulator first came out. However, it’s been since confirmed to not be the 737-400. It’s also confirmed that it’s not an ATP.

So what could the aircraft be? Well, we don’t know yet, but the developers have said we will get the first details very soon. To help settle expectations, project lead, Aamir, took to the official Flight Simulator forums to address the speculation. “First off, I’m really happy to see loads of [scepticism]”, Aamir began. “I hope that, in short order, when we lift the covers, many of you will be pleasantly surprised.”

In his short post, Aamir said that the team has been working very hard in silence for “quite some time” and that they are just a few days away from showcasing the project to the world. As for why he couldn’t just nip this in the bud and share details now, Aamir said “I wish I could just drop some screenshots and announce it, the team has worked far too hard at what’s under the skin of this airplane for some screenshots and a quick announcement to do this justice.“

Looking back at the history of Aamir’s account doesn’t give us any detail as to exactly who this group of developers are. This would ring alarm bells or call into question how an unknown developer would create a ‘study-level’ airliner, but Aamir addressed some concern by confirming that this aircraft is “fully and absolutely custom.” In fact, he said that “all of it” has been built from the ground up for the new simulator using no code from any of the default aircraft. Going further, he confirmed that there are going to be 170 failures included with the aircraft.

Obviously right now this is all without much in the way of screenshots or video to back any of this up, but Aamir is conscious that he and the team will have to work to build trust from the community. He added “Yes, we are relative unknowns. We will have to work extremely hard to gain your trust. I hope in due course you can see some of the incredible efforts we’ve put into this airplane – and what a labor of love it has been.”

This is all sounding promising, but without firm details on the plane, it’s hard to get super excited at this point. We’ll be keeping a very, very close eye on this and hopefully can share more with you soon.

Should any further developments happen, we’ll update this article.

Thanks to Gold787FlightSim for the tip. 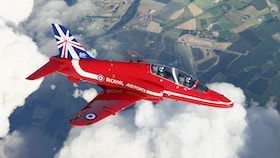 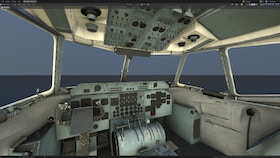 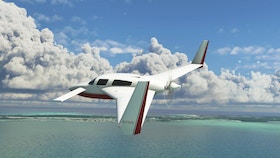 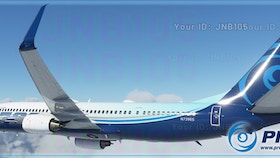 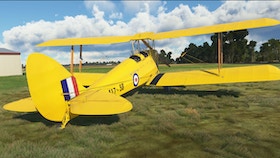 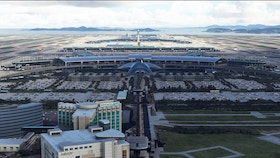 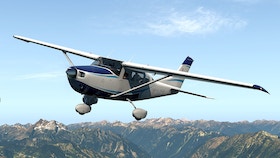 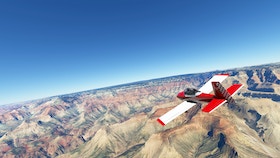 Log Out
Complete Your Profile
Tell us your name
Thanks for reading 'Study-Level Airliner Coming to MSFS; Firm Details Coming Soon'
Support Ray Dar with a one-off donation.
Show your gratitude by making a donation. Donating is optional and keeps our team driven to keep making great content.
Anything you support the producer by is kept solely by them. All amounts are voluntary donations and non-refundable.