A creative poem by PMDG gave more detail into what to expect from the 737 for MSFS. 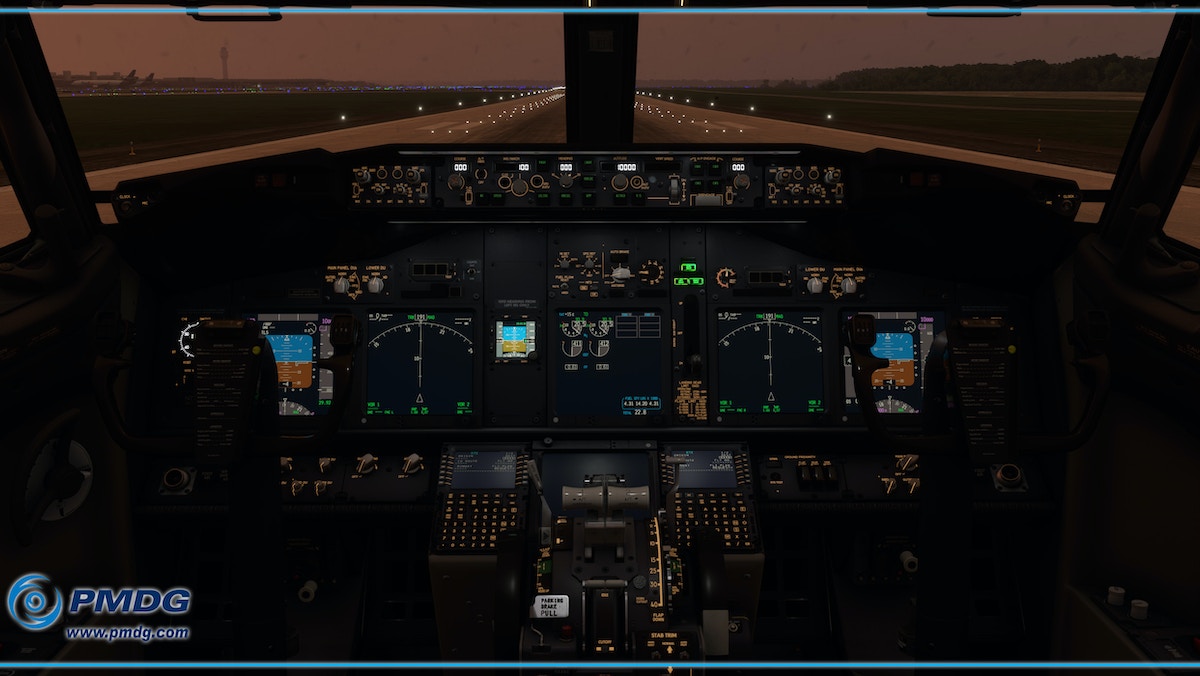 In a festive post from Robert on the PMDG forums, we have learned some all-new details about the 737 in Microsoft Flight Simulator. Robert got creative with this update by putting the information into a festive poem.

Whilst you can read his poem on the forums, there were a few new tidbits of information about the aircraft and how the current development process is going. Firstly, and as we see in the previews, backlighting has been installed into the aircraft, with workable dimmers. Robert also says that some system-level features are now working such as the autobrake with proper brake deceleration, the terrain display is working, and also the FMC is working well. One feature that has made the transition from PMDG’s Prepar3D simulation of the 737 is the ability to have ground maintenance vehicles support you. This will include lavatory trucks, cleaners, chocks, belt loaders and air conditioning.

Also in his poem, Robert makes mention of the fact that “performance is fast” without the need for overclocking. Whilst there are still some that are still in development or not working yet (such as TCAS), progress continues to press ahead.

In addition to his poem, a few new previews of the 737 for MSFS were also shared. In particular, a focus was given on the night lighting for the aircraft. Both Vin and Henning have been hard at work on adding the backlighting to the aircraft. The team looked at the specifications for a few of the different lighting elements and bulbs to get their emissive qualities right to present an authentic and immersive look. On the externals of the aircraft, lighting is still being tweaked, but it was confirmed they will have variations with standard lighting and LED lighting, each with their various property differences.

Robert continued by saying that load states are also being added to the 737 simulation. These are the “pre-configured” states from within the Microsoft Flight Simulator environment (e.g. parked on the ramp, taxing to the runway, cruise, etc). This is taking some time, but the team are “stamping out the problems.” Speaking of save states, a number of scenario stages will also be included such as the Cold/Dark state. It was also confirmed the 20-second timer that is in all P3D products prior to using the aircraft has been removed for the MSFS version.

Also in the post, it was said again that the 737 is due to release on both PC and Xbox in the future. Robert also reminded those that those who purchased the PMDG 737NGXu for P3D will still be getting a promotional price at the checkout when buying the plane through their website. More details on the specifics will come when they announce the actual release plan for the PMDG 737 for MSFS.

The final piece of new information about the 737 was whether a tutorial series would be made by Robert following the success of the DC-6 series on YouTube. Robert says there is a plan, but it will have to be done once his development responsibilities have wrapped up. During this time we should also see some video previews of the aircraft in action.

Robert then concludes his post by wishing everyone in the community a Happy Christmas. Personally, I’m hopeful that 2022 will be the year the PMDG 737 for MSFS is finally in our simulators.

In the meantime, if you want to learn more about the 737 for MSFS, check out this cockpit comparison imagery, or new screenshots. 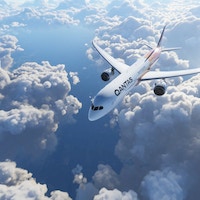 Orbx – Fun With Friends
Up for some Fun with Friends? Get your heart and plane racing!
Discover
Latest Reviews 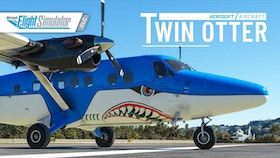 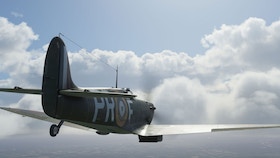 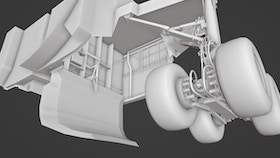 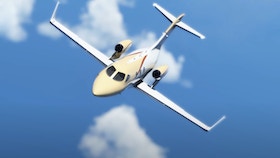 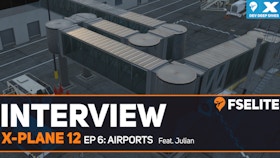 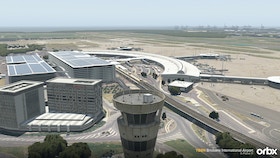 Log Out
Complete Your Profile
Tell us your name
Thanks for reading 'PMDG’s Festive Poem Describes the 737 for MSFS in More Detail; Shares New Images'
Support Calum Martin with a one-off donation.
Show your gratitude by making a donation. Donating is optional and keeps our team driven to keep making great content.
Buy me a coffee
Buy me a coffee
Anything you support the producer by is kept solely by them. All amounts are voluntary donations and non-refundable.