We have an update on a range of Marcus' Swedish airports including Stockholm-Arlanda, Malmo and more. 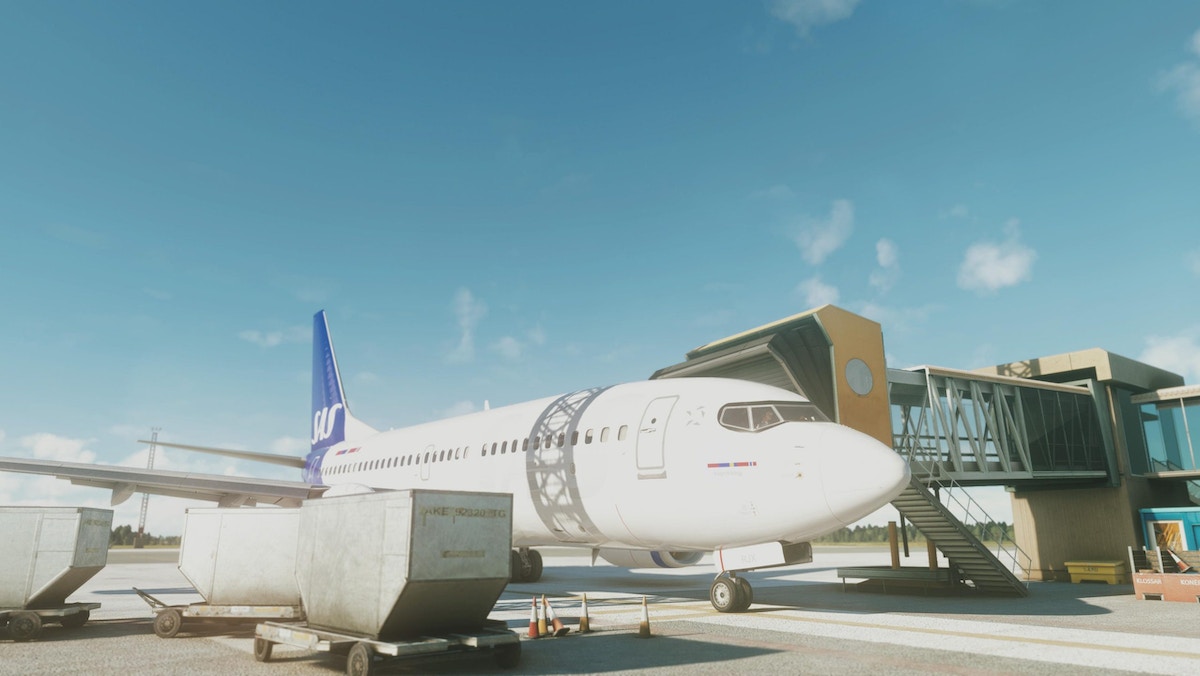 One of Orbx’s most well-known and important indie developers, Marcus Nyberg, has provided a detailed post on the forums about the status of various projects and products. Throughout the post, he speaks about his current Swedish airports which are coming to Microsoft Flight Simulator.

Starting with Malmo Airport (ESMS), Marcus says that there is a patch coming very soon for the airport. The patch will include new functional moving jetways, functional VDGS units and new animated airside traffic. Static aircraft have also been removed and there have also been various visual updates throughout the terminal.

The next airport in Marcus’ list is Stockholm-Bromma (ESSB). This airport is also getting a patch that will add interiors for the departure and arrival halls, and the old ATC tower. Furthermore, the new patch will add a whole new airport; Frölunda airfield will be included which will serve as a small treat for those wanting a slower experience in the area.

Another airport in Stockholm, but this time it’s Stockholm-Arlanda that gets an update. This is an airport currently in development by Marcus and does not currently have an ETA, but it is planned to release at some point this year.

To give us an idea of how things are going, Marcus shared a range of renders on the forums. Furthermore, as this project is ongoing, Marcus invites the community to check out his Facebook page to keep updated. This is also a great place for people to share images and reference material to help create the airport with a high level of detail.

Marcus has been able to start work on a big update for Gothenburg-Landvetter (ESGG) thanks to new terrain data and references. A new patch is in the works that will add the new terminal pier, high-resolution terrain data, new interior modelling and animated airside traffic. There will also be functional VDGS units, semi-functional jetways and new surrounding buildings.

Finally, Marcus concluded in his lengthy post that both of these airports are currently being ported from Prepar3D to Microsoft Flight Simulator. He said in his post that these airports will be “included for free in one of the patches for either Malmo Airport (ESMS)] or [Gothenburg-Landvetter Airport (ESGG)].

You can read the full forum post over on the Orbx’s website as well as check out additional preview images that Marcus shared.

If any of these airports are of interest to you, you should check them out over on Orbx’s website. Many of them are actually on sale right now, meaning you can save up to 40% on their normal price. 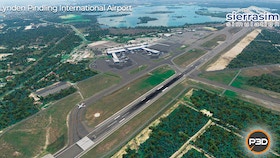 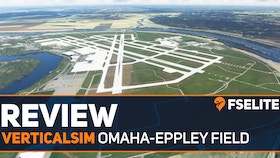 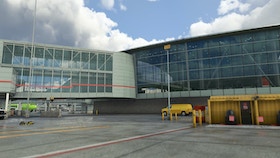 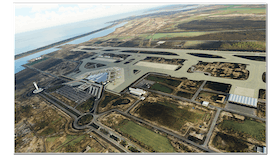 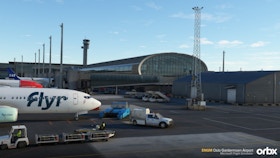 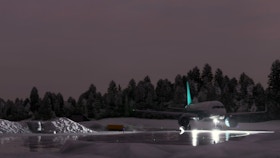