Next Level Racing Giveaway thanks to FlightSimExpo 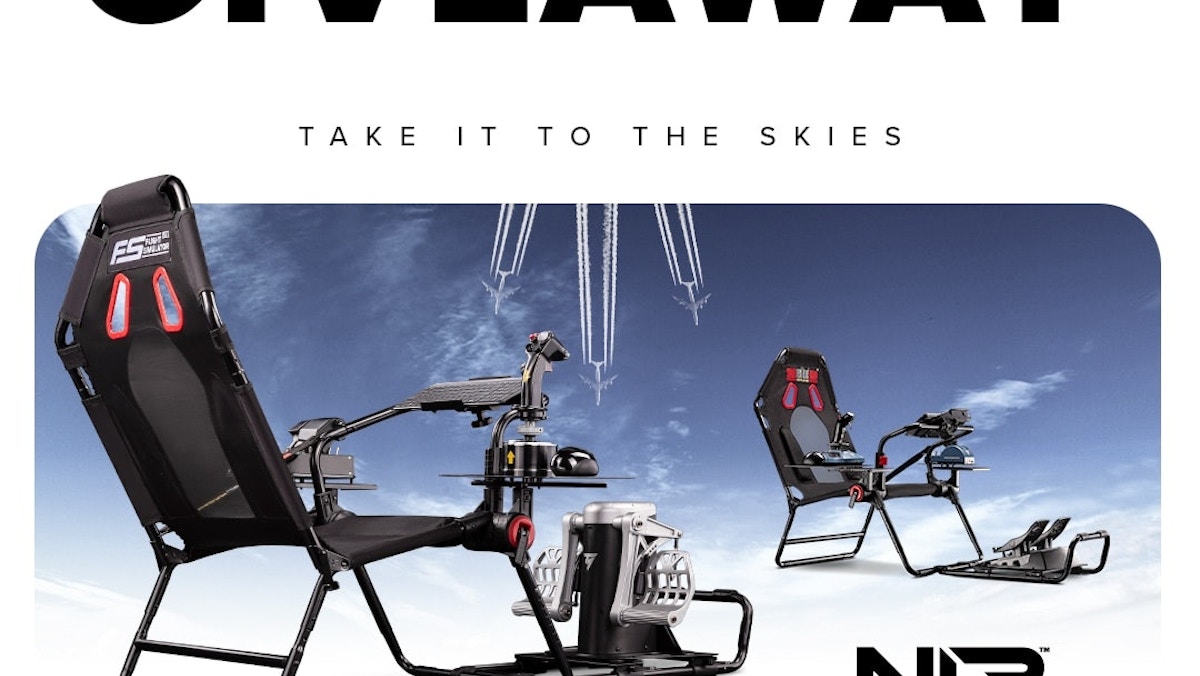 FlightSimExpo is just over a month away. To celebrate, FlightSimExpo has partnered with Next Level Racing to provide the community with a chance to win a free Next Level Racing Flight Simulator Lite. Regardless of whether you plan to attend or not, the competition is open to anyone who wishes to participate.

There are two ways you can enter the giveaway. The first is to sign up to the Next Level Racing mailing list. After that, you can also share an FSExpoStory on Facebook to double your chances of winning. In total, two chairs are being given away with the second being available to win during the show itself. Both winners will be announced on Sunday, September 26th at the conclusion of the show.

You can enter the giveaway here.

If you’re keen to see what the Next Level Racing Flight Simulator Lite is like, the team will be able to try it out in San Diego at the Thrustmaster booth. In addition to being able to try out the latest hardware from Thrustmaster, a brand new product is planned to be announced during the show. Alongside Thrustmaster, we’re expecting product announcements from the likes of Flight Factor, Prepar3D, Turtle Beach, Virtual Fly North America, X-Crafts, and X-Plane.

Alongside this announcement, new sponsors have also signed up to participate in the show. This includes PILOT’S, Just Flight. TakeFlight Interactive and SIMiONIC. IVAO has also confirmed attendance to the show and will be exhibiting their flight simulation network at the event itself.

“We’re just over a month away,” says show organizer Evan Reiter. “Although we remain aware of the COVID-19 situation, we’re optimistic that we’ll be able to get together in San Diego next month. We continue to offer complete flexibility on attendee registrations and encourage those who prefer not to attend in-person to support the show through our Online-Only Registration.” 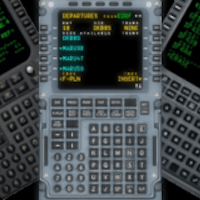 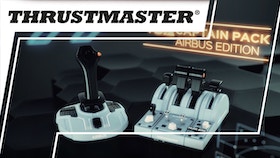 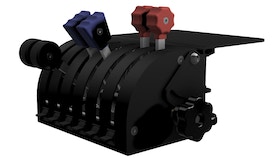 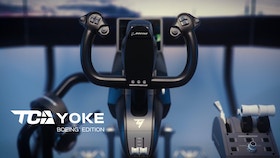 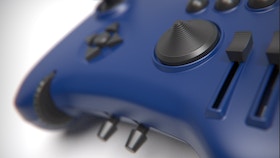