All new images from PMDG show some of the finer details in the cockpit of the 737 for MSFS. 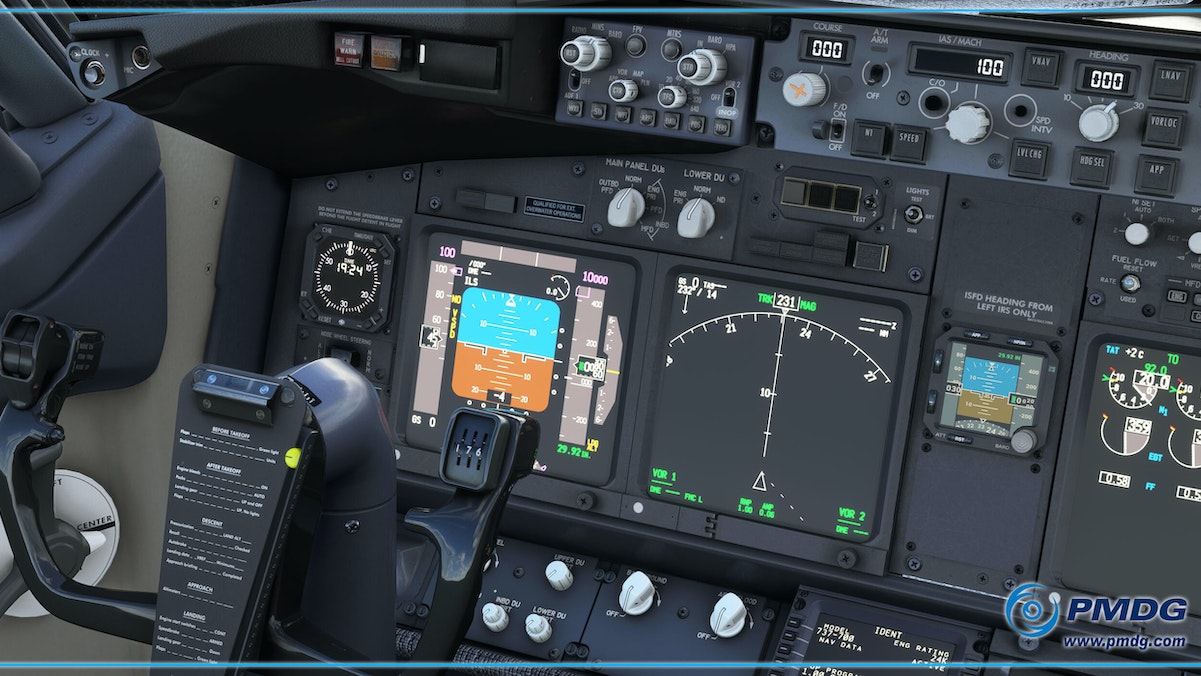 The news and previews from PMDG continue today with some brand new screenshots of the 737 for MSFS. This time, Robert has stepped into the cockpit to show off some close up shots of various areas and highlighting some of the particulars that some may overlook.

These brand-new screenshots first appeared on TheFlyingFabio’s live stream, where Fabio and Robert spent time talking about all things planes. It’s an insightful conversation and gives some further information on how PMDG used photogrammetry to help develop the 737 for MSFS. The conversation begins around 3 hours and 10 minutes into the stream and goes on for around 2 hours. That should give you an idea of just how in-depth the conversation goes.

Back to the 737 cockpit screenshots. On the PMDG forums, Robert shared six new images for the PMDG 737 for Microsoft Flight Simulator. Starting with the overhead panel, Robert said that there has been a “tremendous improvement in the overall model quality and level of detail.” This is really highlighted with the engine and APU generator lights where surfaces and the chrome material looks highly realistic.

The next image, of the radio stack, continues to show this level of detail. In particular, Robert drew attention to the fact that the team can now model multiple material types for a single object. This is present on the volume/selector switches on the auto control panel. In addition, the team is now excited by the fact they can model plastic material in the simulator and have light move through it in a realistic fashion. Taking a look at the green cargo fire bottle squib lamps demonstrates this in effect.

Throughout the screenshots, a common theme of lighting is ever-present in Robert’s description. Further screenshots shared by PMDG reveal how backlighting, flood, wash and dome lighting all work together to create this immersive effect. Whilst these screenshots still represent a work-in-progress of the product, Robert shares some more development insight into the progress.

“We are still working through some of the backlighting in this image, and we haven’t finished dialing in all of the parameters in some of the lighting. In this example, the parking brake light is giving us a bit too much flood lighting and causing some aspects of the panel to wash out a bit more than is appropriate. The tuning and balancing of these properties involves spending a bit of time with the parts manual and then pulling the technical specifications for the bulbs being used in various locations throughout the flight deck. This is tedious work at times, but it does really help get the lighting to look proper once it is dialed in.”

The final screenshots that were shared gave a bit more of a broad look at the cockpit overall. Robert did also confirm that the ability to change cockpit and aircraft options (e.g. newer style fuel switches) can be changed within the sim via the options pages.

As work on the PMDG 737 for MSFS continues, Robert said that other features are being worked on. These include the likes of the EFB, the HUD and the Terrain Map. Whilst those features are being worked on, Robert said that there is currently a list of items of “risk technologies” for things items that they know won’t work upon release. This is due to either technical limitations of the simulator or those that take a bit more engineering work to bring them over from Prepar3D. One such example that was mentioned was the weather radar. Robert said, “we aren’t sharing the entire list at this juncture because it is dynamic and some aspects of it have unknown qualities of both the known and unknown variety- and I want to refrain from setting expectations incorrectly while we tidy things up.“

Following Robert’s post yesterday, some emotions ran high and incorrectly read that PMDG had stopped development altogether whilst they awaited Asobo to fix some issues. Robert took to the forums to reiterate that this is not the case and that development continues the 737 for the simulator. In fact, he says this is “quite to the contrary we have shifted development resources into the project in order to try and improve development speed in spite of not having appropriate debugging tools for the platform.“ We also reiterated this point yesterday in our post on the subject.

– We have run into some unexpected, technical challenges.

– Simultaneous to this, we need to gain some clarity from Asobo so that we can adequately and correctly plan a new release schedule.

He continued, “the moment we have some clarity- we can get back to setting timelines and when we can do that- we will communicate with you our updated release expectations for the 737.“

If you want to see a range of other previews for the PMDG 737 in MSFS, then check out our previous posts. 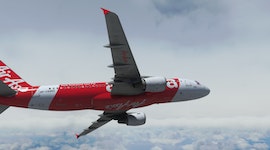 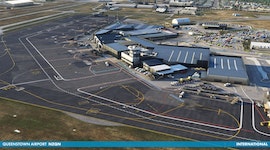 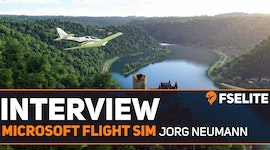 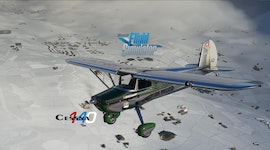 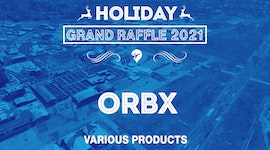 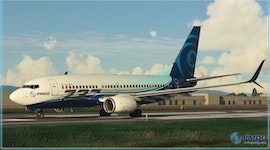 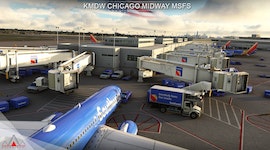 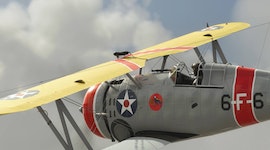 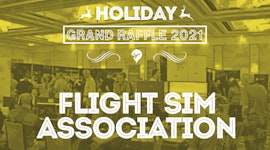 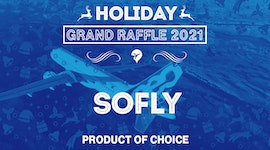 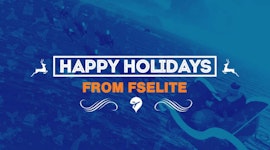 Happy Holidays from the FSElite Team 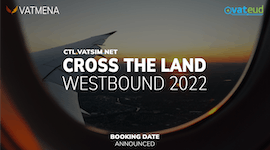