The latest Q&A session dropped new information on a number of new and upcoming aircraft, airports and more. 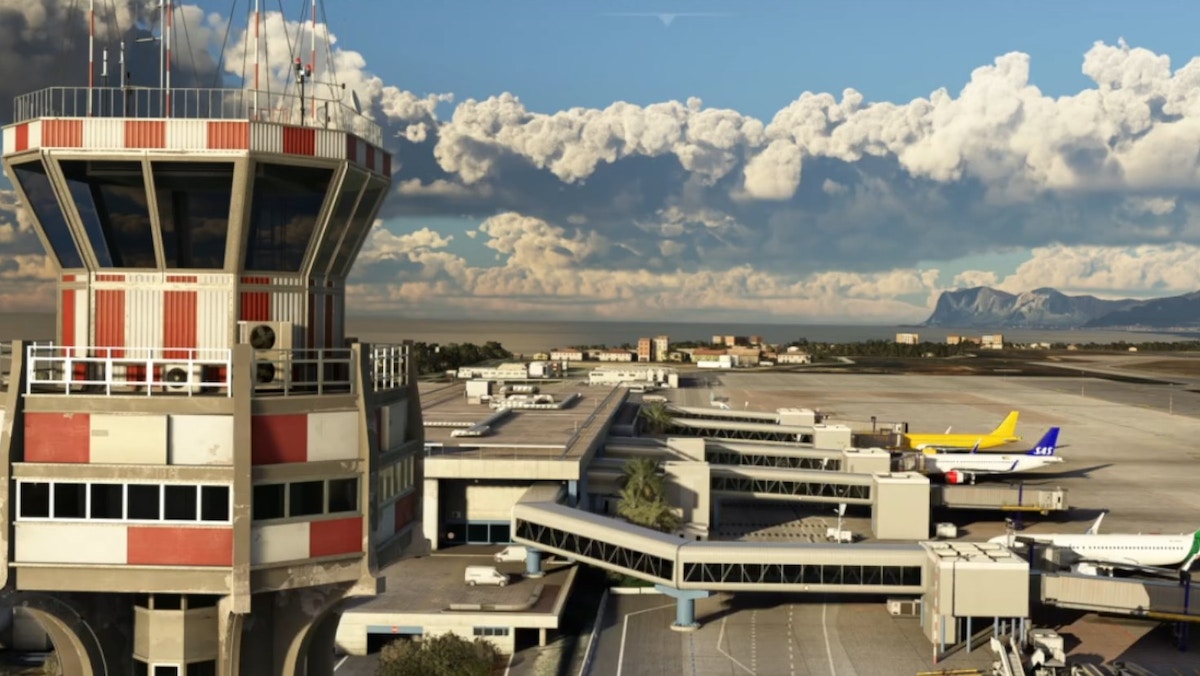 The latest Microsoft Flight Simulator developer live Q&A session was held last night on Twitch and saw the usual trio (Jorg, Seb and Martial) joined by community manager Jayne to talk about the next few months of the simulator’s development.

During the 1.5 hour stream, the developers took on questions from the community, provided an update on the wishlist and gave a few hints about what we can expect in the near future. Below we have summarised the key points from the stream.

We knew that the next World Update is going to focus on Italy and Malta. However, what we did learn today is the number of airports and the expected number of extra benefits the new world update will bring.

Gaya Simulations has developed four brand new hand-crafted airports for the region. These airports include Falcone Borsellino Airport (LICJ), Sondrio Airport (LILO), Bolzano Airport (LIPB) and Marina di Camp Airport (LIRJ). Further to the airports, 13 new photogrammetry cities are to be added, more than 105 points of interest and all-new elevation data. Finally, for the explorers out there, the next World Update will add 3 new landing challenges and 3 new bush missions.

This is going to be a particularly large World Update and one of the team’s most detailed yet.

World Update 9 is due to release on May 17th.

As with recent World Updates as of late, a new local legend will be released alongside the Italy and Malta update. The Savoia-Marchetti S.55 is an extremely unique aircraft from the 1920s. The Italian flying boat will certainly take you back in time with modern avionics missing from this plane. It’s slow, it lacks power, but will certainly pack in a lot of fun. New partner Mike Johnson is at the helm with the Savoia-Marchetti and some of you may remember him from his work back in the FSX days on the L-39 Albatros.

The Savoia-Marchetti S.55 will release alongside World Update 9 and will be released on May 17th.

Whilst recent world events prevented Antonov from continuing conversations with Microsoft, that block is finally coming undone. Jorg said that the teams are finally back in touch and that progress is being made on finally getting the Antonov An-2 into Microsoft Flight Simulator. Whilst there is some work to do to dot the i’s and cross the t’s, final testing is ongoing for the plane and a release date will be announced in due course.

In addition to the Antonov An-2, there is news of another aircraft coming to the simulator. With the An-225 suffering huge damage in Ukraine, Jorg did confirm that he was keen to find ways to restore the An-225 Mriya for Microsoft Flight Simulator. Nothing specific was announced, and certainly no timeframes, but Jorg did say that it’s hoped that sales from the simulator version will help go towards the restoration of the iconic aircraft in the real world.

At present, aircraft included with the standard base simulator are somewhat accessible by modders to make adjustments and changes to improve their overall use in the sim. A primary example of this is how FlyByWire were able to take the default A320NEO and turn it into a more realistic experience. However, those aircraft in the premium bundles of the simulator were locked out from being modified in any meaningful way.

This is due to change in the future after consideration and numerous discussions. Whilst no time frame was given, it was confirmed that soon these aircraft will be unlocked to enable modifications.

June Will be a Big News Month

In the gaming calendar, June is often a huge month for the industry. Typically, the annual Electronic Entertainment Expo (E3) takes place. Although it has been cancelled this year, Jorg said that Microsoft Flight Simulator will be part of the keynote for Xbox this June. During this time, we will learn more about what’s to come from the team, including what the next World Update is.

The community also took part in the stream by asking the developers numerous questions. Seasons were addressed (again) and the team continue to try and find ways to make it work. They want to make sure it’s not just a half-baked attempt and that seasons are more than simply changing some shaders, in their view.

As for the Scenery Gateway, work continues to go well with this. This is an area they’re working with partners already to make as streamlined as possible. No news on wider accessibility at this stage, but work is going well.

Finally, it was reconfirmed the DLSS is coming with Sim Update 10.

During the stream, the development team wanted to address that they were fully aware of the issues caused by Sim Update 9. They are also aware of the displeasure some developers vocalised after its release and assured the community they are working with those people to make things smoother. They said they understand the frustrations and are continuing to find ways to work with developers and community members to improve things.

They are also aware of a screen flickering issue that effects Xbox and PC users and are working on a patch to fix that problem.

The final piece of news is that Sim Update 10 is planned for a July release. No specific date was confirmed at this stage.

For more on the latest Sim Update (9), check out our previous post. Or, read about what World Update 8 brought with it. Lastly, if you want to watch the full stream, you can do so on Twitch. 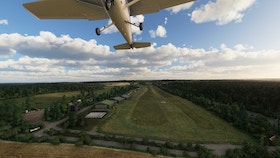 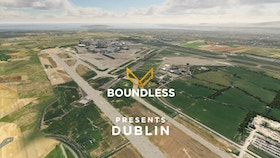 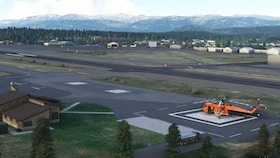 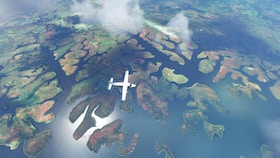