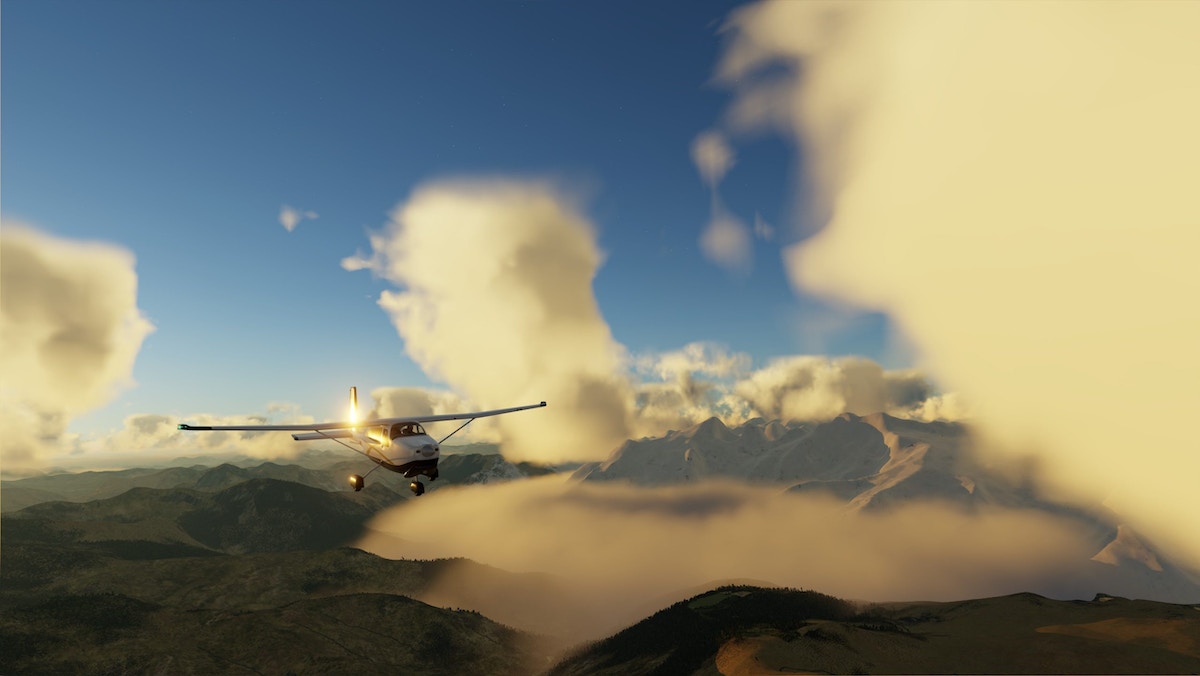 In a surprising release, Lockheed Martin has released Prepar3D v5.3. The newly released version is available for all owners of Prepar3D v5 right now through their accounts.

This new version is packed with a large number of changes, fixes and improvements. Namely, the update sees improvements to the performance, visuals, and also updates to the weather system. In particular, optimized cloud and terrain blending, dynamic lighting on precipitation, improved sun and moon lighting, and better fog visuals make training in difficult conditions and locations even more immersive.

Lockheed Martin has also said that performance is now greatly improved in areas with dense content, traffic and weather rendering. This should also be helped by the fact that a large number of default textures across the simulator have been updated to be PBR compliant.

Other notable new features is the addition of motion blur, precipitation supporting dynamic lighting and a new WebKit inspector for HTML5 panels.

In order to help developers, new tools have been added to the SDK, including the ability to better create sloped airport creation, and new tools designed to streamline testing.

As per the Lockheed Martin website, “unlike previous version updates both content and scenery are required to be updated with version 5.3.”

In order to successfully install Prepar3D v5.3, you should follow the instructions provided.

The full feature list below will give you an idea on the size of this new update.

Fixes and Improvements (Professional Plus Only) 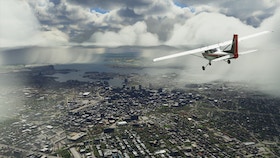 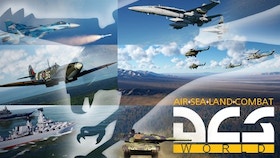 DCS 2022 And Beyond Trailer 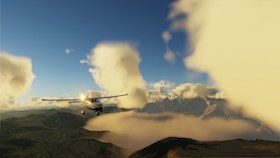 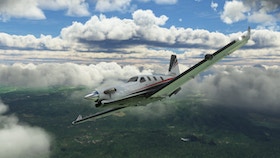