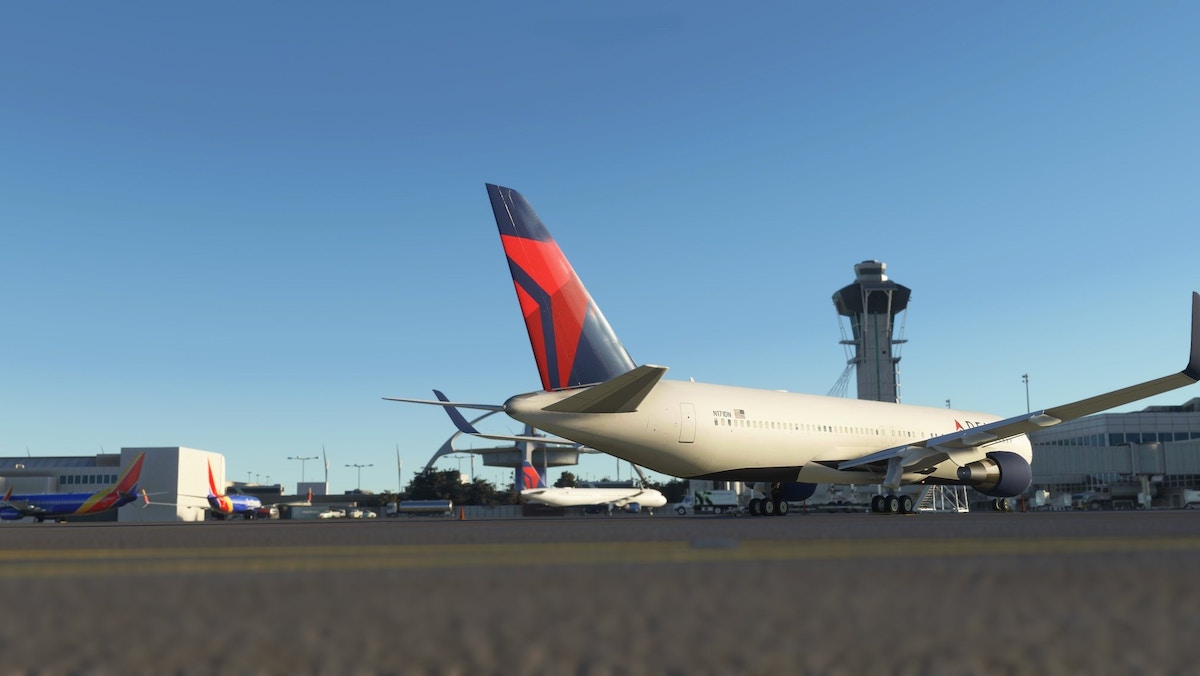 Scenery developer LatinVFR has released a new add-on that strays away from their usual scenery products. The newest product, Airport Static Aircraft for Asobo Airports is LatinVFR’s take on providing static aircraft to airports at various airports around the world.

With the newly released package, you will be able to add real-world airlines and aircraft types to a number of airports. All of them are placed manually according to real-life information and are applicable to the hand-crafted airports designed initially by Asobo. As such, these static models then don’t conflict with other modified airports. Furthermore, LatinVFR has said that these aircraft are placed in areas that are compatible with AI traffic or aircraft ground traffic.

Around the airports, you will find lots of variety in the aircraft types and the airlines. Not only will you see accurately painted models at various airports, but also different types like business jets, helicopters, cargo aircraft and military aircraft will also populate the airports. Finally, the iconic Concorde has been placed at both Paris Charles De Gaulle and London Heathrow in their accurate locations.

You can pick up LatinVFR’s Airport Static Aircraft for Asobo Airports from their website for $14.99 or on simMarket for €14.99. 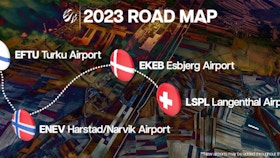 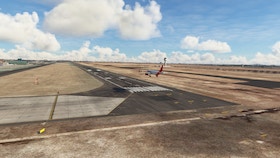 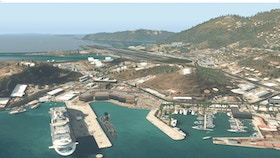 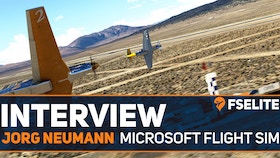 Interview with Jorg Neumann on Game of the Year, Reno and a Busy 2022