A new way to fly has been announced that offers a compact controller for simming anywhere at anytime. 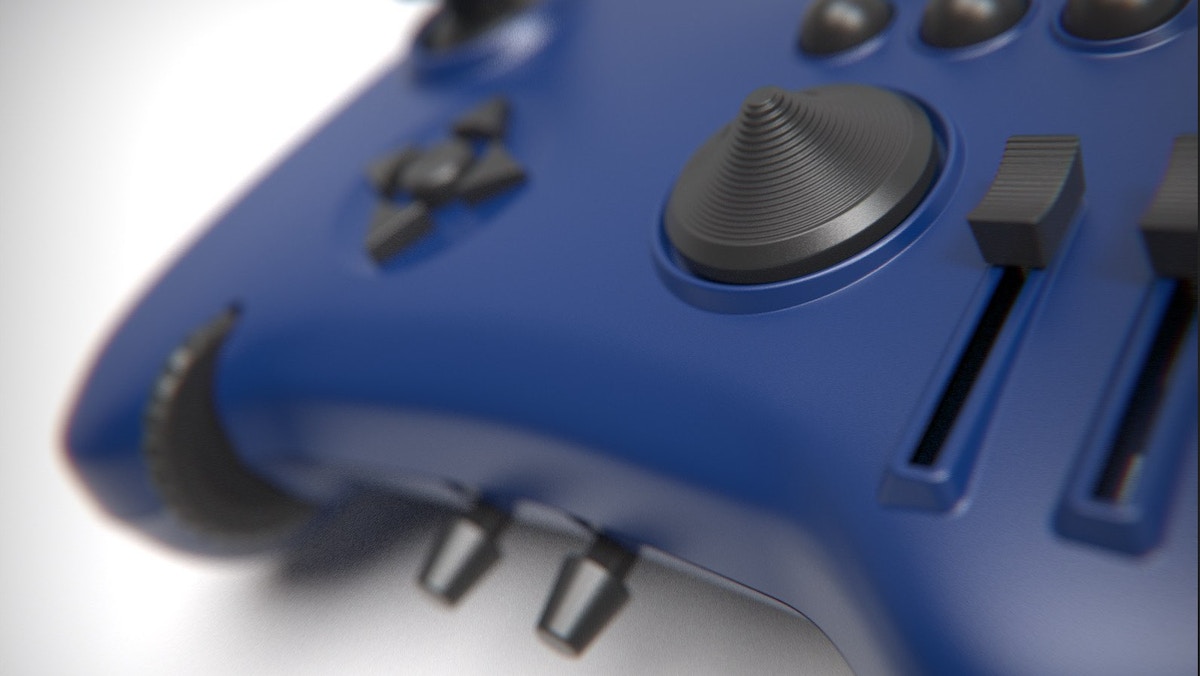 Fusing a traditional handheld controller and flight simulation controls, the team has produced a new type of hardware that fits in the palm of your hands and gives simmers a more compact way of interacting with their favourite flight sim. The Yawman Arrow has patent-pending technology that allows you to have precise control over rudder movement even in the toughest of weather conditions.

“The Arrow is the result of more than two years of methodical engineering to bring a completely new type of experience to virtual aviation,” said Thomas Nield, founder of Yawman Flight. “We have created an entirely new path for simmers to join the community, bringing advanced controls that lets flying be truly portable.”

The controller has many buttons and controls to allow you to use the flight sim in a number of ways. There is an integrated trim wheel, two shoulder bumper buttons, a five-button D-pad, a five-way hat switch for independent drone viewing angles and video recording, and a multifunction six pack of programmable buttons. In addition to precision controls in pitch, roll and yaw, the Arrow includes four more fully-programmable sliders, including two vernier-style engine controls like those found on some small piston-powered aircraft. All of these buttons can be then configured in the sim for any purpose required.

The size of the controller means it’s ideal for those who want to use the sim on the move. The Yawman Arrow is also compatible with Infinite Flight on Android, allowing those simmers to have even more control over their aircraft.

While the Arrow is infinitely configurable with its multi-press capability, the team has developed recommended profiles for different aircraft types that will help get you up and flying quickly and get the most from your Yawman Arrow. Every function of the Arrow is intended to work seamlessly with the most modern PC flight simulation platforms.

If you want to learn more, you can check out our first-look video. We have been granted exclusive access to bring you this detailed first look so check it out.

The Yawman Arrow will be available to purchase in Spring 2023. Stay tuned to FSElite to keep up to date with the latest on the Yawman Arrow.

Next Level Racing Flight Solution
Comfortable seating for your flight simulation needs.
Learn More
LKPR – Prague Airport
See the capital of the Czech Republic. A stunning recreation of the iconic airport is now ready for you.
Buy Now
Latest Reviews 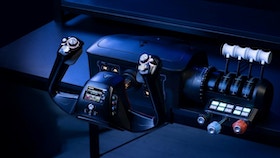 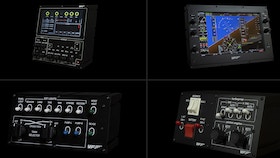 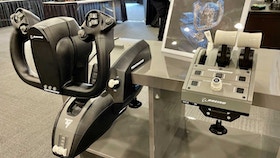 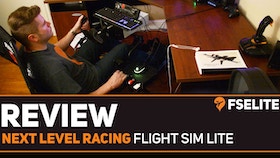