Atlanta is home to the world’s busiest airport. Hartsfield-Jackson Atlanta International Airport saw over 110,000,000 passengers in 2019, 10 million more than the next airport. With Atlanta not being one of the handcrafted airports included with Microsoft Flight Simulator (it later was added in the USA world update after the Imaginesim scenery was released), this scenery is a welcome addition to anyone’s sim.

Imaginesim Atlanta is sold through the in sim marketplace and on Imaginesim’s website.

For this review, Imaginesim provided a dedicated installer for the scenery, away from the Microsoft Flight Simulator marketplace or their website. So I can not comment on if there were any hiccups or hardships in the ordering or installation process, but from my experience with other downloads of Imaginesim products, there shouldn’t be any issues with installation.

Modeling for the terminals is good. Each of the terminals has features that can distinguish them from the others at the airport. However, a lot of the middle ground details are missing. You get the impression that this is Atlanta, but when you look up close for some substantial sized details, you may find it lacking in some areas. Items such as the missing lounge at concourse B, the missing stairs from the terminal to the ramp at most gates, and jetways either being positioned where gates shouldn’t be or the walkway into the jetway being wrong or missing entirely.

Parking spaces are a bit of a problem with this scenery. Concourse C has odd-numbered gates C31-C55 labeled on the ground with gate C33 skipped. At the real Atlanta, C33 does exist, and C39, C45, C51, and C53 skipped for spacing. Because these gates are not skipped in the scenery, it makes parking at these gates with any sizeable aircraft impossible without spilling into another gate. This is not just an issue at concourse C, but also other concourses like concourse D.

Atlanta has some very distinct color changes on the ramps. Unfortunately, these are not represented in the scenery. The rest of the texturing is very good for the terminal area with only a few areas being questionable, such as the dark roof color for part of concourse C. The lack of ground equipment around the airport also makes the scenery feel empty and have no life to it.

Atlanta offers not only plenty of commercial aircraft parking but plenty of space for cargo and general aviation aircraft as well. Both the modeling and texturing for these areas is quite good and has a lot of accuracy to them.

The cargo areas have more static objects like containers scattered around than the terminal area, which helps bring that part of the airport to life.

One issue with this area is the lack of a perimeter fence in areas. In some places it exists, only for it to stop for no reason. This also isn’t just an issue in the cargo and general aviation areas, the fence is missing from many places at the airport. This is such a small detail but helps bring realism to the airport.

Atlanta airport also has a lot more elevation changes than most people realize. The runways slope up and down a lot as well as different ramps being at different heights. Unfortunately, this causes issues with the airport having fairly steep slopes going in and out of ramps. I have been told this is one of the limitations with the current SDK and will hopefully be improved in the future.

The night time experience with this scenery is stunning. The ramps are all lit up very evenly without being too bright in areas. Some areas feel a tad dark, but not by much. The runway and taxiway lighting are nice and bright for easy navigation around the airport. Runways and taxiways are easy to tell apart so taxiway landings should not be an issue. My only issue is that the runway lights and green taxiway centerlines disappear when looking at them from the side until you get up close. Nighttime building textures are lacking, unfortunately. Some building windows have lights on, others do not have night textures for the windows, making the building feel dark.

Parked at the gate with the A320 running in the cockpit, FPS is stable around 30-35 FPS with a custom medium/high set for the graphics. Nighttime sees no drop in performance. Comparing the performance with the default Atlanta (not the world update Atlanta), FPS is only about 5 FPS higher than the Imaginesim scenery, so good job to Imaginesim for making this scenery very optimized, without impacting performance too much.

COMPARED TO THE NEW MICROSOFT ATLANTA

Both are great with the detail they provide. While the Microsoft scenery is more accurate overall, some details like ramp textures and night lighting need some updating. Imaginesim feels more polished in areas, but the accuracy lacks in others, such as the terminal parking space issues.

Imaginesim Atlanta is currently sold through the Marketplace built into the sim for $19.99 USD and on the Imaginesim website for £14.99. Being compared to other sceneries on the marketplace, it is one of the more expensive sceneries. At this price, some of the issues are unacceptable, like the terminal parking spaces issue. With the release of the free world update, it makes recommending Imaginesim Atlanta difficult although, plenty of things are still done better in the Imaginesim scenery, like the night lighting. If Imaginesim can fix these issues, the scenery would be much more worth the price. Depending on what you care about in a scenery, you might enjoy Imaginesim or the Microsoft scenery more.

FSElite Bottom Line
The scenery overall is very good. The scenery feels polished and optimized really well for the new sim. Areas of the scenery can be improved like the sloping in areas as well as bringing other parts of the scenery up to date. With the Microsoft scenery update, it’s worth taking a look at the two airports side by side to see if one has features or details you personally would like before purchasing.
Likes
Fantastic night lighting
Performance is solid even at night
Plenty of details in many areas
Surrounding area has updated buildings
Dislikes
Gate positions are not accurately positioned making them way too small
Some parts are out of date
Hard to recommend with the updated new free Microsoft scenery 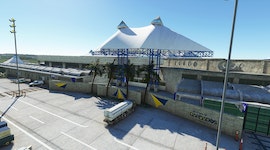 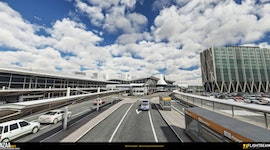 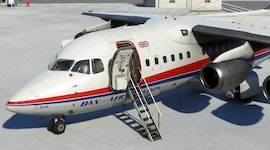 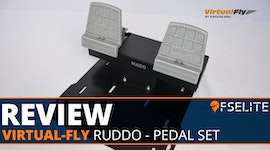 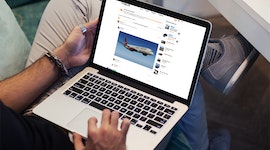 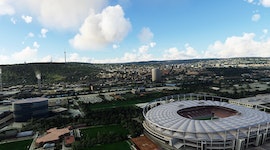 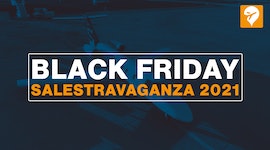 Black Friday Sales Round-Up – Massive Savings to be Had 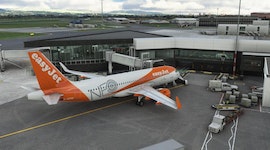 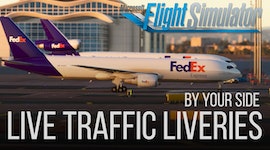 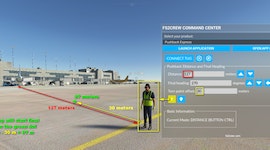 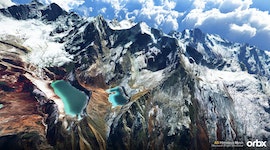 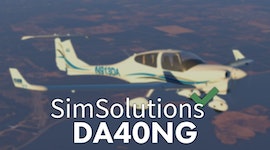