Exclusive new previews for Dublin Airport along with info on a new bug tracking service by Boundless. 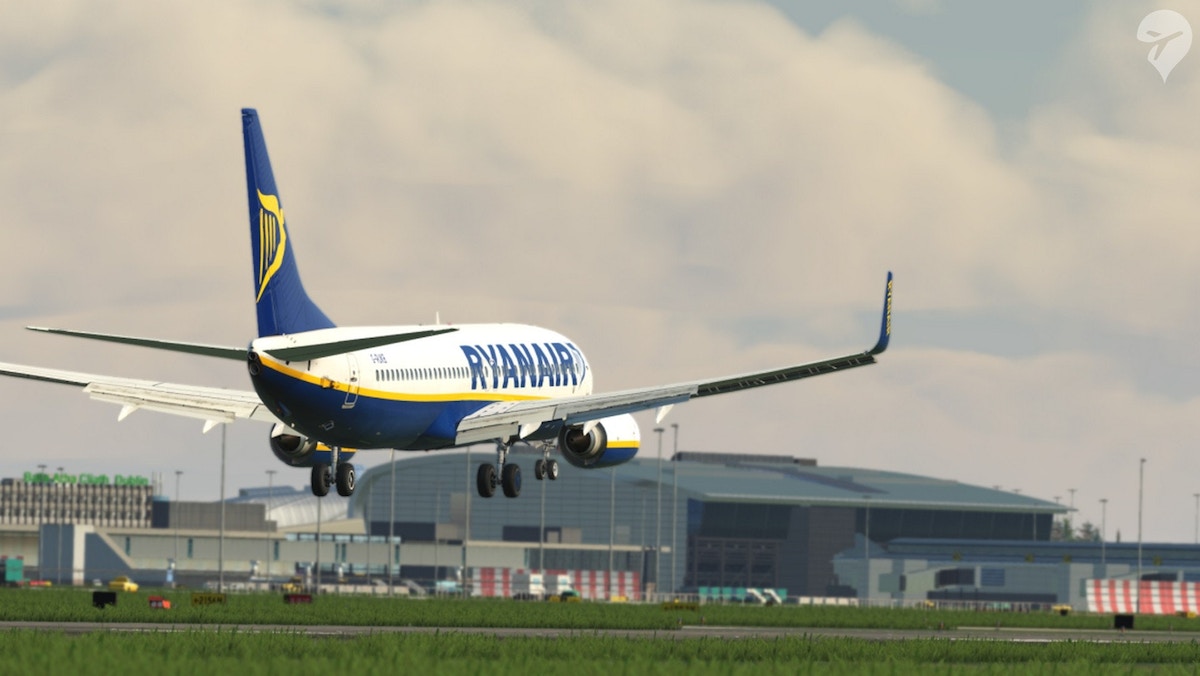 Scenery developer Boundless Simulations has given FSElite some brand new and exclusive images for their upcoming Dublin Airport for X-Plane 11. Alongside these exciting new previews, we have new details on their Bug Tracking system that will improve products faster than ever before.

Starting with the new bug reporting service developed by Boundless, the team were keen to gather feedback following a product release and act upon it quickly. In the past year, the team has grown which has meant their product offering has continued to get even bigger. But what Boundless doesn’t want to do is release a product, move on and forget about what has come before. As such, the new bug reporting service will allow the developers to act quickly whenever there is an issue or even implement a new feature.

We spoke to Lewis from Boundless, who said, “the last 12 months have been great – we’ve seen new releases, new team members joining, as well as improvements being made to our store and customer service areas too. We are incredibly driven to make 2022 even better though, and to do that, we need your help.

If you have downloaded any of our products and feel like you’d like to see some extra features, improvements or bug fixes, our new bug reporting service (https://www.boundlessdirect.com/bug-report) is the place to do it. We launched this system in mid-January, and it will help us to get updates rolled out faster and more effectively.”

This new system effectively cuts out the communication line and makes the process more efficient. As a result, the details get transferred to a central database meaning bugs can be tackled in a faster way.

When we asked, Lewis said this system has already helped improve products. “A great example of how this has helped was an initial bug at Doncaster being reported, worked on, tested and updated in under 24 hours,” he said.

As their bug reporting service continues to help improve older products, Boundless is also looking ahead to the future. Dublin Airport (EIDW) for X-Plane is one of their most ambitious projects to date and we are able to give you an exclusive look at some brand-new, never before seen previews of the airport in action.

In the previews below, you can see how Terminal 1 at Dublin Airport is looking. The area around the terminal is nearing completion, with most of the work now required on some ramp and taxiway areas. Despite the perception, this is a task that takes a lot longer than it would appear.

As you can see, the airport is taking shape quite nicely. There’s still plenty of work to be done by Boundless, but we cannot wait to see Dublin Airport in action when it does release for X-Plane. 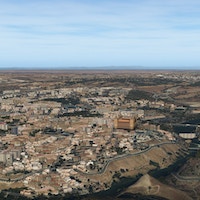 TrueEarth EU Spain South
Southern Spain has something for everyone. Take flight over this stunning landscape in high detail.
Discover
Latest Reviews 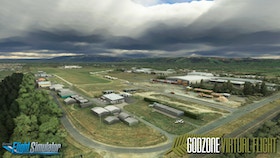 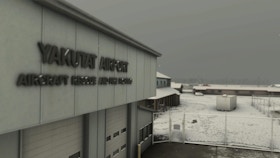 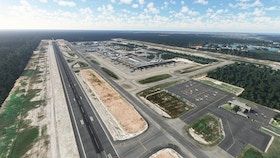 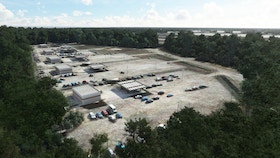 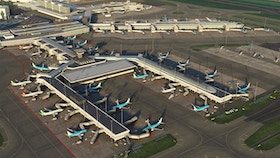 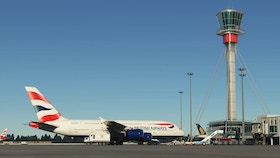 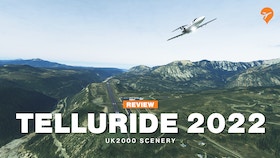 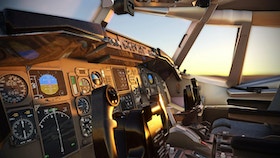