A lengthy blogpost from the FlyingIron Simulations team holds several exciting goodies for fans of MSFS and DCS. 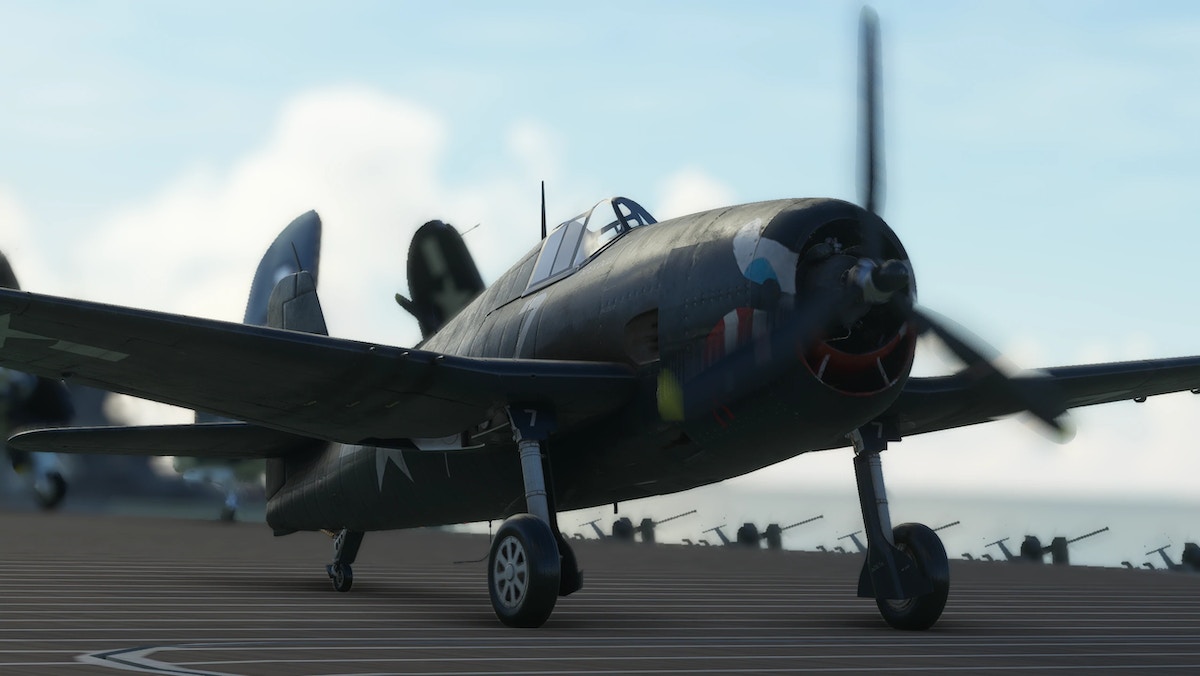 A lengthy blogpost from the FlyingIron Simulations team holds several exciting goodies for fans of MSFS and DCS.

To begin with, FlyingIron Simulations has announced that their next project for MSFS will be the F6F Hellcat. This iconic plane was pivotal for the second part of the pacific campaign during World War II. The plane was the most dominant fighter for the US forces with its ability to counter the Japanese Zeros.

FlyingIron Simulations has shared a feature list of the plane, giving us some insight into what we can come to expect. The plane will come with high quality modelling features, both interior and exterior. The plane will also feature high quality textures, and exceptionally high quality sounds as the team has used sounds recorded from a real F6F Hellcat. Furthermore, the plane will include features such as foldable wings, carrier capabilities, an automated flap system, the inclusion of the FlyingIron Tablet and a detailed simulation of the aircraft systems.

The team did not share anything about the amount of work that has yet to be done, or when we might expect to fly this plane in our sim. For now, the (still work in progress) previews that the team shared will have to suffice.

We already shared a pretty lengthy status update on FlyingIron Simulations A-7E Corsair for DCS a little while back. In that article, we shared the progress the team has been making so far, and what will be worked on next. This time, the team is happy to announce that development work on the flight model has been proceeding faster than anticipated, and the team is feeling much more confident about the fidelity of the flight model.

The team also made the decision to completely redo their 3D model of the plane, and has finally shared some previews of the work that has been going on in this area. The previews, although just renders, clearly show an amazing amount of detail that will be included in the model.

The team also left us some teasers for some upcoming projects for MSFS. The first sneak peak that the team gave is that of a Focke-Wulf Fw 190. The Fw 190 was a very successful and deadly plane fighting on the German side in World War II. Its air superiority over the Spitfire Mk. V led to the Spitfire Mk. IX, which just so happens to be another product by FlyingIron Simulations.

Another teaser shared by the team was that of the Messerschmitt Bf 109. Together with the Fw190, these two planes formed the backbone of the German Luftwaffe. The Bf 109 was a highly capable fighter aircraft, and was flown by several all-time top aces. 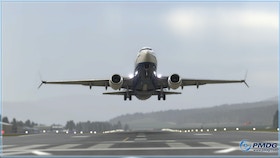 PMDG Hopes to Have the 737 Ready “in time for next weekend”; New Videos Added 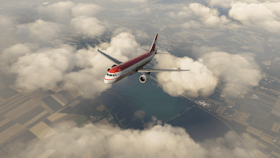 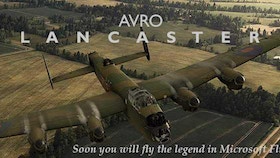 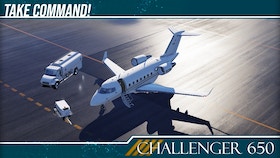