Plenty of April Fool jokes from developers and brands this year. Which is your favourite. 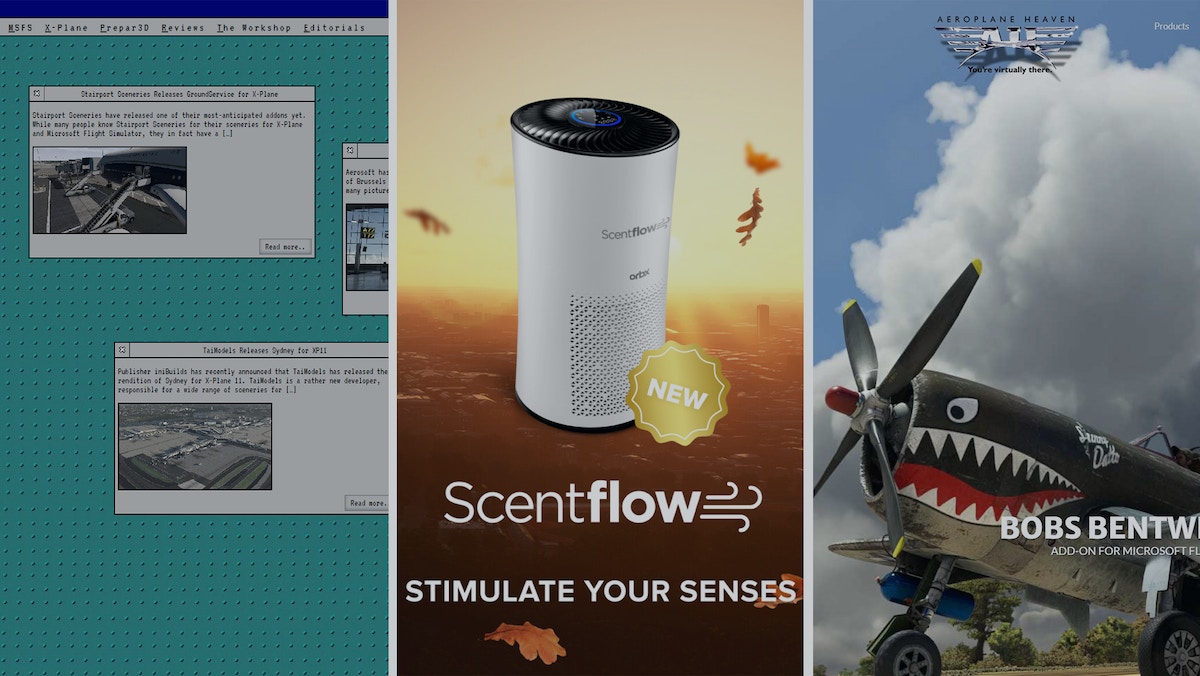 Ah, that time of year again! The one day in which brands, websites and companies alike come up with ridiculous jokes to try and fool the internet. It’s a small tradition that has seemingly grown in complexity over the years with people trying to come up with something witty, whilst also trying to be relevant to the times.

It’s personally one of my favourite times of the year when we can get creative, come together as a team to try and create something amusing. It’s also fun to see what everyone else in the community (and beyond) does for the one day of the year it’s okay to be a bit silly.

In the past, we have had wooden aircraft, products built for modern sims but rendered like it was in the 90s, and websites transformed into popular TV/movie streaming websites.

So here’s the roundup from the flight simulation community and their April Fools for 2022. (P.S. If we’ve missed some, let us know; we love a good laugh).

Truth be told, an April Fools joke from us nearly didn’t happen this year. With a site redesign (twice) and other commitments, time was running pretty thin for us to produce something. However, after a rinse of brainstorming behind the scenes, the idea of ASMR was both interesting and amusing to us.

FSElite ASMR (Autonomous Sensory Meridian Response) is our way of making our content that much more engaging. Patrick did a great job at putting together a nice video with a sensational voice over to match. Give it a watch below.

We can’t wait to make all of our news in the ASMR format.

Orbx is known for its various ‘flow’ products that enhance the world of flight simulation. However, this newest product will really elevate your immersion. Simply plug in the Orbx Scentflow to your PC and enjoy the smells of the environment as you fly around various Orbx locations. You’ll experience fresh mountain breeze air, the citrus squeeze in Florida and Frangipani flowers in the land down under. As Orbx says, you can now fly blind and follow the scent.

Update: It appears they’re out of stock!

Parallel 42 Is No More; Introducing Perpendicular 42

42 may still be the answer, but they are no longer Parallel. Instead, the team behind The SkyPark and Chase Plane has decided to become Perpendicular 42. Edson from the newly rebranded Perpendicular 42 said, “Parallel lines don’t intersect, and I’ve never been a fan of that, all Keven does is get in my way with technical hurdles and limitations. The rest of the team is also always intersecting, as are tasks, and thus we felt that going Perpendicular was a much better representation of our work ethic.“

He was also thankful that the new +42 meant that any alphabetical lists would automatically have Perpendicular 42 at the very top. You can read more on their blog page and also get insight into their logo design thought process.

FSNews Goes to the 90s

Retro is very much on the comeback. We’re seeing old skool classics making a comeback and FSNews felt it was only right to have their web design go in the same direction. Their brand new website has a look and feels that a computer had back in 1993. The menu has been designed to easily access the news you want, whilst the tabs at the bottom lead to the breaking news of the day.

This is a truly revolutionary theme that will undoubtedly be used for a long time to come.

Have you ever wondered what it would be like to fly a plane with a literal bent wing? Well, wonder no more as Aeroplane Heaven has you covered with their newly released, free to download, Bentwing Bird. That’s right, you can take flight in this spitfire that comes equipped with a fuel-efficient and highly aerodynamic bent wing. Fold and unfold the wing at your pleasure, but be warned, you should take great care flying Bob’s special aircraft.

And YES, you can download and fly it in Microsoft Flight Simulator for FREE. You have until April 4th morning AEST to get it.

Rumour has it that Boeing actually used the Aeroplane Heaven Bentwing Bird as a testbed for the 777X’s folding wingtip.

Boston Virtual is one of VATSIM’s known ARTCCs and they’re finding new ways to expand their reach to simmers. There are various variants, colour schemes and sizes and all have been designed with comfort and functionality in mind. Squeezing the pillow will emit a soothing voice from one of BVA’s controllers and has been scientifically proven to assist “nerds of all ages.”

Puns and jokes aside, a pillow would certainly come in handy for tomorrow’s Cross the Pond.

A new AirBus from the minds at RZ Simulations and MattDesigns has been released for X-Plane 11. The new ‘payware quality’ product can be yours right now as you transport passengers from A to Z. Traverse across the open roads of a number of airports in this unique bus product for a flight simulator.

The AirBus E300 can be yours for free via the X-Plane.org forums. It comes with “top notch systems” and “mucho sounds.” I’m just hoping that the nursery rhyme The Wheels on the Bus play as you make your journey across the open tarmac.

Thrustmaster Goes Back to Basics

Flight simulation has become far too complicated for many. The need to buy powerful PCs, get the latest flight sim hardware and learn the ins and outs of complex aircraft can put many people off. However, Thrustmaster has seemingly resolved all of these woes with a simple concept. It’s so simple, I’m surprised no one has thought of it sooner. The new T.FLIGHT P4P3R is the latest and greatest in flight simulation technology.

You can forget the complexities of sourcing PC equipment and instead take flight in this sustainable, aerodynamic and lightweight flight simulator. Watch the video now!

This should be one of the most ground-breaking, true-to-life and realistic simulator products we have ever se… oh wait, it’s cancelled!?

We have all heard of flight simulators crashing. CTD, low-frame rates, running out of memory – you name it, there always seems to be a problem. However, MK-Studios has the solution with a brand new simulator designed to vent that frustration.

With the exciting and next-gen looking Bag Throwing Simulator: Basic Edition, you will be able to handle bags, equipment and more and toss it into the dolly. It’s a simple, yet rewarding experience.

We can’t wait for this to be released.

If you want to help us come up with some ridiculous April Fools joke for 2023, why not join our team and lend us your creative mind. 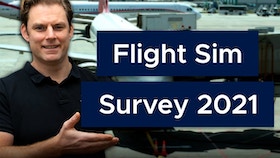 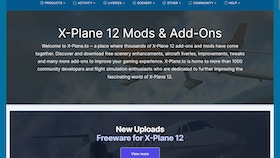 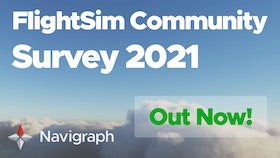 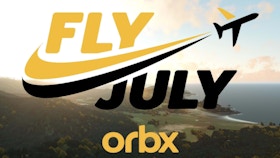