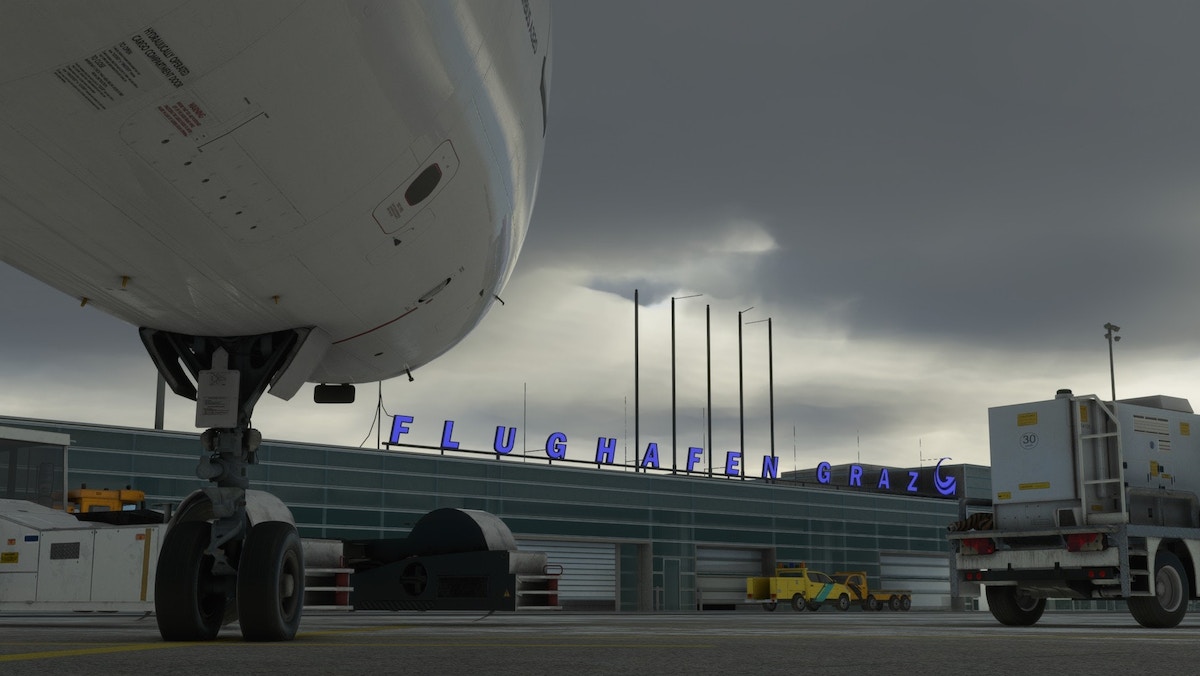 By now you will most likely have heard of the Fenix Simulations A320 coming to Microsoft Flight Simulator. The initial announcement gave us a good overview of the high-fidelity aircraft, but as usual, flight simmers crave more info on the finer details. As promised, Fenix Simulations has kicked off its Feature Overview series by going in-depth with the MCDU and FMGS.

The full blog post provides a number of examples of some of the more intricate features of the MCDU and FMGS that the developers already have implemented with the A320 simulation. Throughout the post, we are given an overview of how the ND draws complicated RNP departures, how RTA (Required Time of Arrival) is implemented and the use of OFFSETS.

Before that though, Fenix gave some information about how navaid signals are synthesized within the aircraft. As mentioned in our first look article, the team are using ARINC424 data and have added their own magnetic variation from WMM2020 code. As such, the team are able to implement additional technology that enables the simulation to calculate the reception of signals and use it to provide a blend of audio and static. You may end up flying and being able to hear VORs at a distance.

Throughout the post, the team give a number of examples of some of the more complicated or user-requested MCDU features.

The first preview was of the ANPOV3A RNP departure from Queenstown in New Zealand.

Another key feature is the FLS. As we mentioned in our first look article, the FLS is a relatively new Airbus option on board the A320. The FMS Landing System creates a virtual glideslope and localiser that mimics the ILS concept.

Something that hasn’t been seen in many Airbus add-ons is the ability to use RTA and ETP. Both of these features are bound in the Fenix Simulations A320, and both were demonstrated in the blog post. The Required Time of Arrival (RTA) enables pilots to input a time at which they wish to arrive at a specific waypoint. In the most simplistic form, by enabling the active mode of the RTA component, your aircraft will calculate the speed at which you’ll need to fly to meet the time restriction at that specific waypoint. This will take into account winds and then calculate a dynamic cost index. This is particularly useful when doing oceanic procedures or where you are given a slot to enter specific air space. Speaking of oceanic procedures, ETP has also been implemented.

Alongside these, some other features were confirmed:

The blog post over on Fenix Simulations has the full rundown of everything you need to know. To learn more, read our first look at the aircraft or the announcement post. Likewise, an FAQ of the aircraft will have you covered. If you want to see the Fenix Simulations A320 in action, check out this stunning autolanding video. 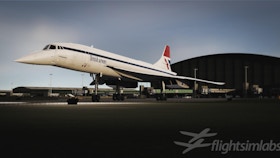 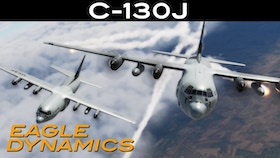 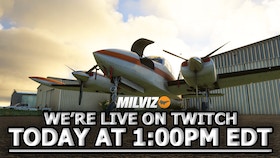