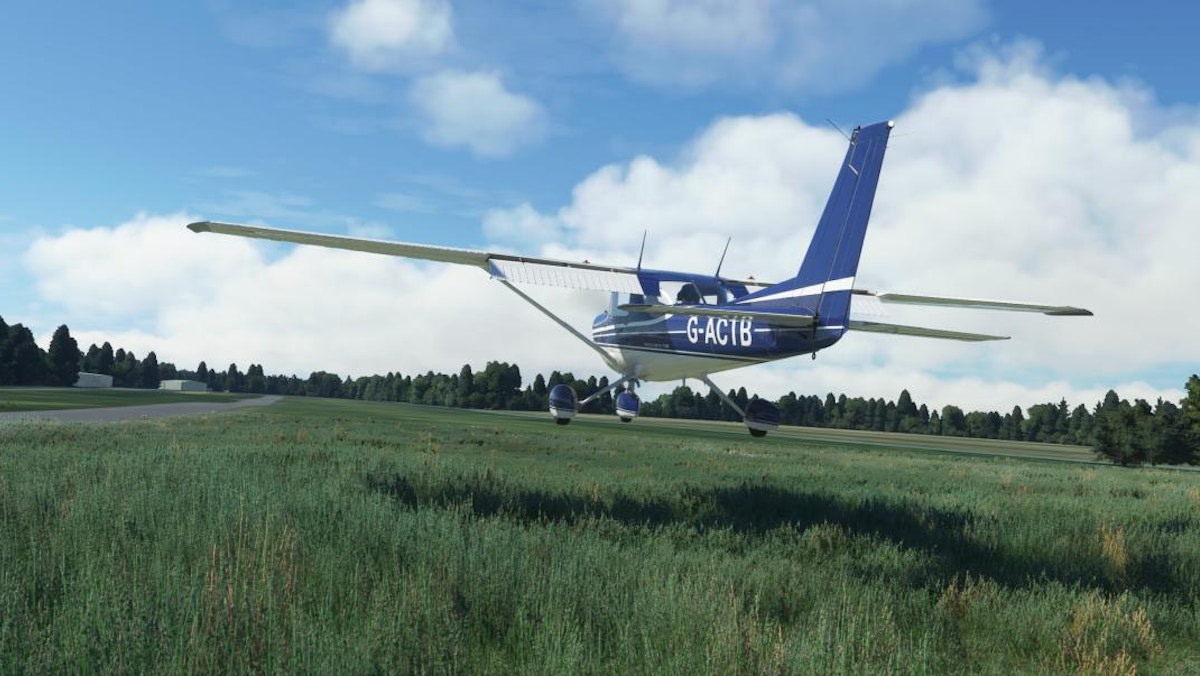 N95JPL, who created and has now worked on a freeware Cessna 152 enhancement mod for over 2 years, has officially stepped back from the project, stating on their discord server that they will be terminating their work on the project effective immediately.

In a follow up post, they informed users that the project will now be taken over by WeptBurrito, who eagle-eyed simmers may recognise as the driving force behind the WB-Sim Cessna 172 enhancement package.

Although JPL had previously hinted at major new additions to the mod such as an EFB tablet, it became clear that the freeware developer didn’t have the time to fully implement these features. In its current state, the mod adds the option to fly the C152 with wheel fairings, as well as openable doors and windows, reworked flight dynamics, and a DME unit among other features.

Despite several months without an official update to the stable branch, the mod has continued to enjoy extraordinary popularity with over 100,000 downloads. The mod’s discord server continues to be active and there was support for N95JPL as they announced their decision.

Fortunately, I got the chance to ask JPL some questions about his decision to step back, and the future of the Cessna 152 mod.

For the benefit of those who are not already familiar with it, could you tell me a little bit about the history of your Cessna 152 mod?

I began my C152 Improvement plan over 2 years ago now, based off the initial fixes that a GitHub user called “DRF30q” and “TheFrett” had made to fix some small issues with the planes default behaviour. At first we fixed things like the electrics behaviour such as adding the Alternator and actual baggage places for true weight and balance simulation, this quickly turned into a mass overhaul of most systems, turning it into the mod it is today!

You’ve decided to step away from the mod now and handed over to WeptBurrito, who we know had already been working alongside you on the mod for some time. How did you get to know them?

WeptBurrito has been a part of the development team for a long time now, we started chatting in May 2021 with his first pull requests coming in soon after that, since then he’s added countless amount of features on the internal code and other things like handling effects. His work and dedication is epic, I owe him a huge thanks for everything he has helped me with! When I announced that I was stepping down from leading the project, he was the first to jump up and take ownership of this wonderful project – I trust him with it, it truly is in great hands!

I know a lot of people in the community will be sad to see that an established and talented freeware developer is taking a step back. As much as you’re comfortable with sharing, could you tell us a bit about how you’ve come to this decision?

Over the last year, it’s no secret that Development was dialled down a lot compared to the previous. This was due to a number of factors mainly involving my personal life which was a combination of career workload and other personal projects I have had to focus on, free-time started to become stretched and I found myself in a situation where I wasn’t able to put as much time into development than I would have liked too. A few development gremlins also slowed down some aspects of the remodel (mainly porting the aircraft from Blender to MSFS) as the current Dev Branch has massive model changes, including 2 new types of C152 to choose from (I’m sure WeptBurrito will tell you more about that), this was no small feat and admittedly I should have broken the update down into smaller ones, in a sense I bit off more than I could chew which meant I wasn’t able to release smaller updates as the base mod itself was heavily “work in progress”. There are more goodies In-store too for our wonderful community!

Lastly, could you tell us a bit about what the future has in store for the Cessna 152 mod?

The future of the C152 is secure, with WeptBurrito charging ahead with its development! Personally, I’ll be taking a backseat for the time being but I will always be here to help support the mod in any way that I can, Development can be mental draining at times and I will gladly give some of my time to help decipher any issues it may come across, Wept knows that! Hopefully things will change in the future and I’ll be able to help out more again, I’m extremely proud of this mod (who wouldn’t be with over 100k downloads!), the community it has built and knowing that people really enjoy flying it!

FSElite approached WeptBurrito for comment, but we did not receive a response. 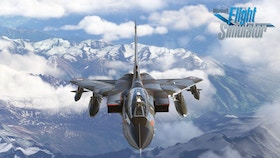 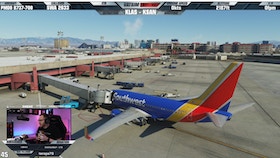 Watch the PMDG 737-700 for MSFS be Livestreamed 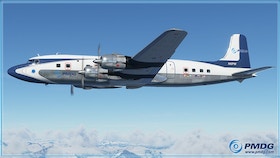 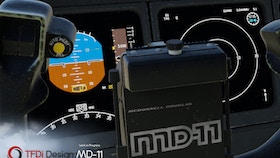