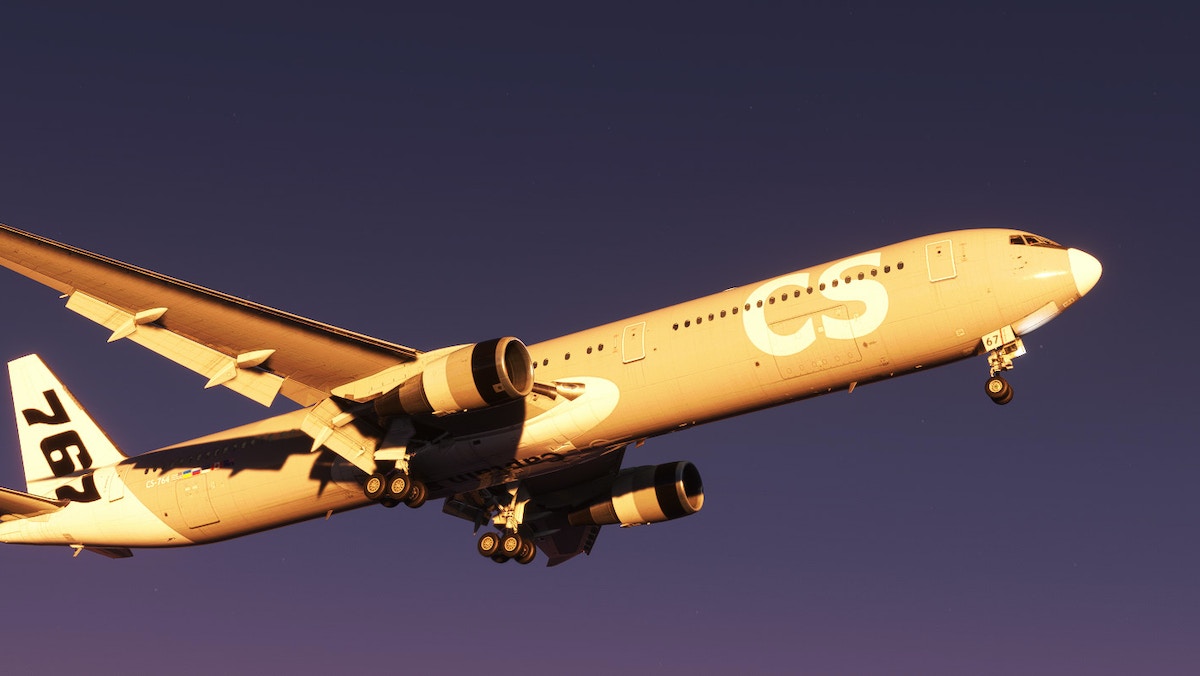 Captain Sim is back with another release for Microsoft Flight Simulator. Following the 777 series of aircraft ported to the platform, the development team has this time decided to release a rendition of the 767-400ER for the simulator.

As with other Captain Sim releases for Microsoft Flight Simulator, this appears to be mostly just a 767-400ER model with the integration of current systems within the simulator. For example, the feature list states this is a rendition of the plane, but with the default 747 systems. Perhaps one of the biggest elements to note is that this aircraft uses a 777-style cockpit.

The aircraft product includes a full 3D cabin with ‘realistic animations’ and also wing/engine flex. Captain Sim has designed the aircraft to include the differences the unique 767-400ER includes over other variants in the 767 series, such as the wingspan difference and extended fuselage.

For context, we did not review the 777 Base Package for Microsoft Flight Simulator well at all. That isn’t to say this aircraft is the same, but the feature set appears extremely similar.

If buying the Captain Sim 764 Captain is appealing to you, you can buy it from their store for $29.99. 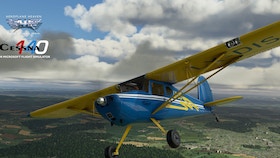 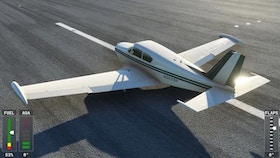 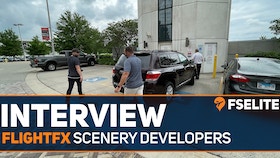 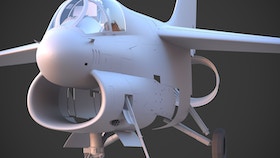