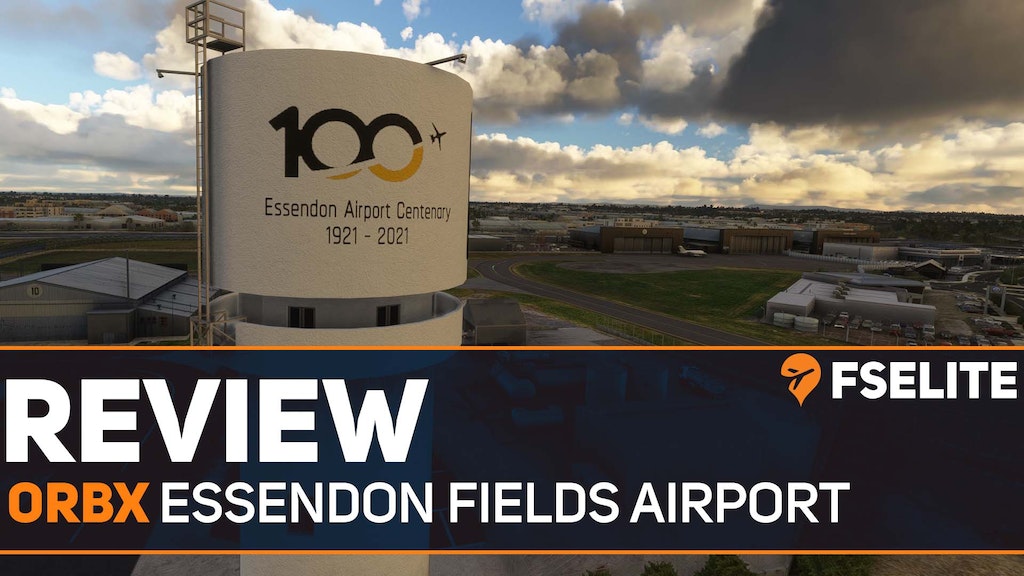 For me, Essendon Airport holds a special place in my heart. When travelling to Australia a few years ago, I found myself in the vibrant city of Melbourne and was impressed by the skyline of the city. I was so impressed that I felt the urge to fly around and see the city from a […] 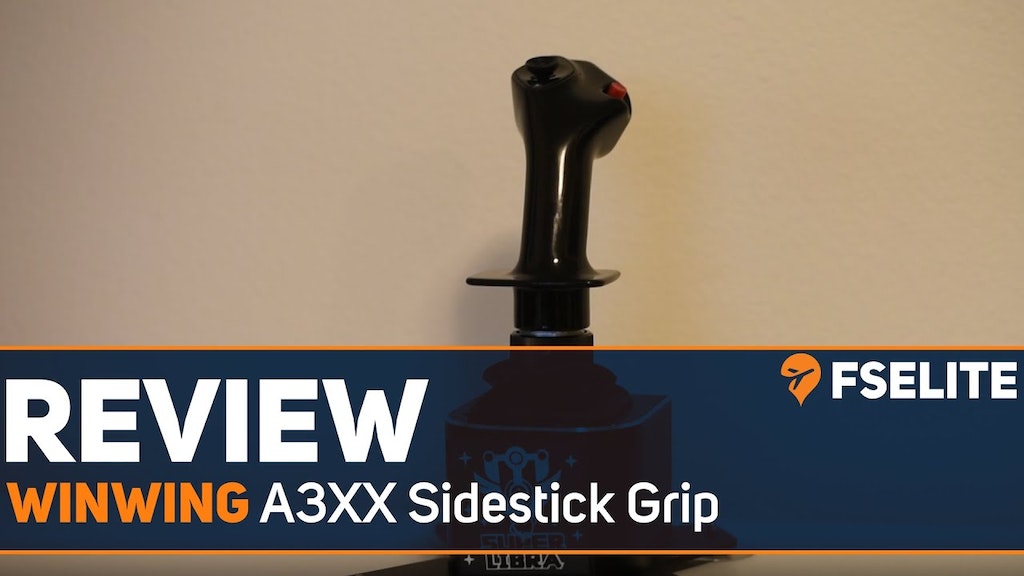 Today we are reviewing the Winwing A3XX Sidestick grip. This is a brand new joystick that is compatible with the Orion Base and Super Libra base from Winwing, and is meant to be a replica of the stick that you can find in a real Airbus Aircraft. Video produced by: Spencer te Wildt 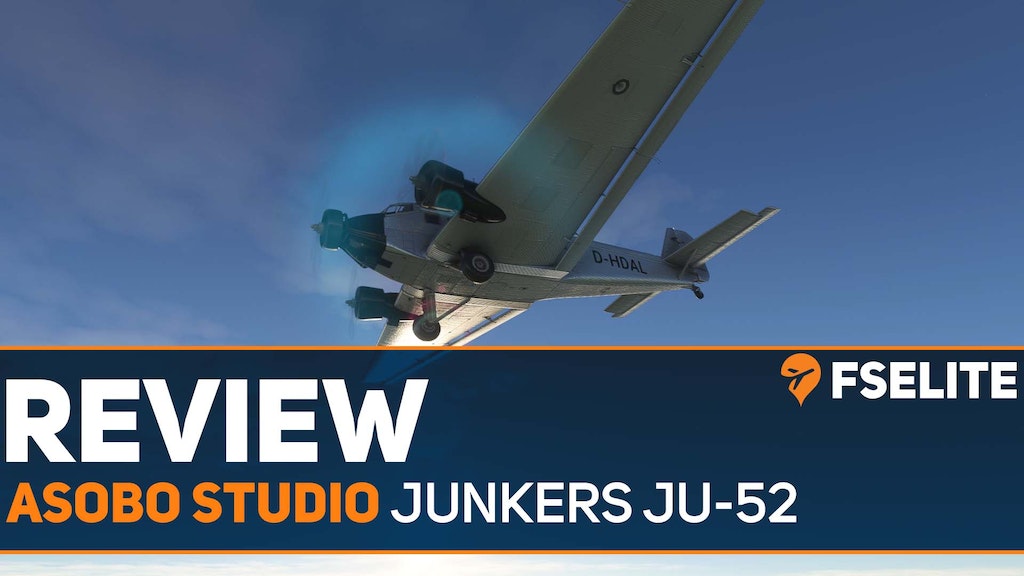 When it was announced that Microsoft would be bringing the Junkers JU-52 to the simulator, it didn’t immediately appeal to me. As someone who often flies jetliners, or smaller GA planes with friends online, the idea of a historical aircraft didn’t strike me as exciting. However, when I saw the overall quality of the tri-engine […] 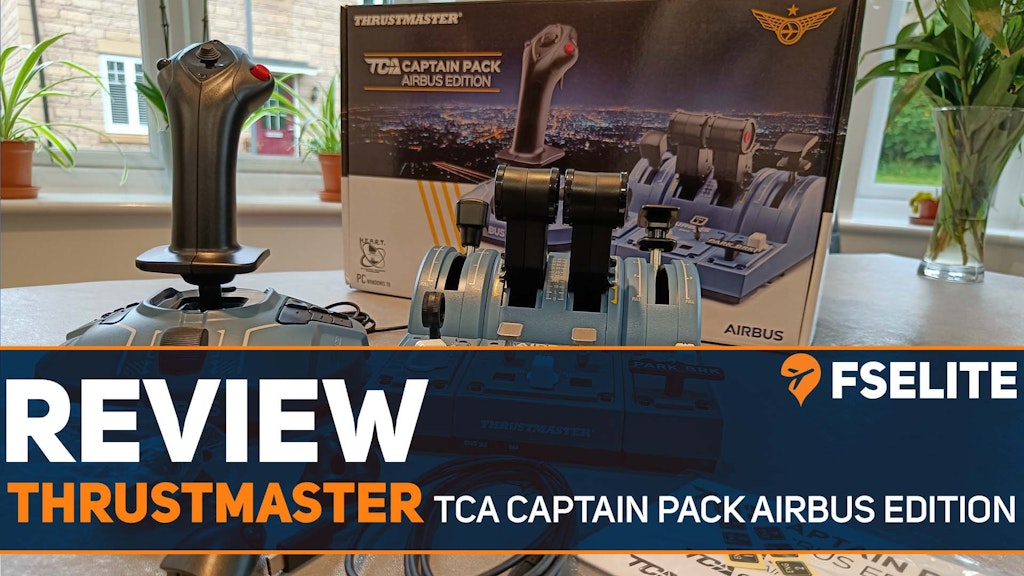 Thrustmaster first introduced the TCA Airbus Series in 2020 with the TCA Airbus Sidestick as their first entry into the civilian market. While Thrustmaster has produced a variety of sticks and flight sim hardware in the past, this was the first time they collaborated with an airline brand to create a bespoke model for a […] 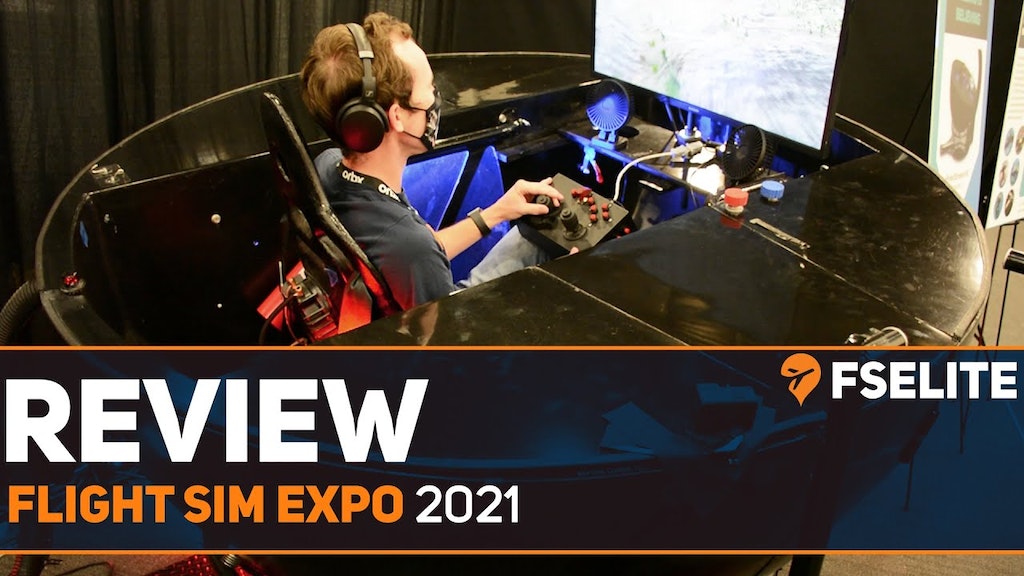 Nick, Patrick, Greg and Calum sit down to talk about FlightSimExpo 2021 from both an in-person and online-only perspective.

Nick, Patrick, Greg and Calum sit down to talk about FlightSimExpo 2021 from both an in-person and online-only perspective. 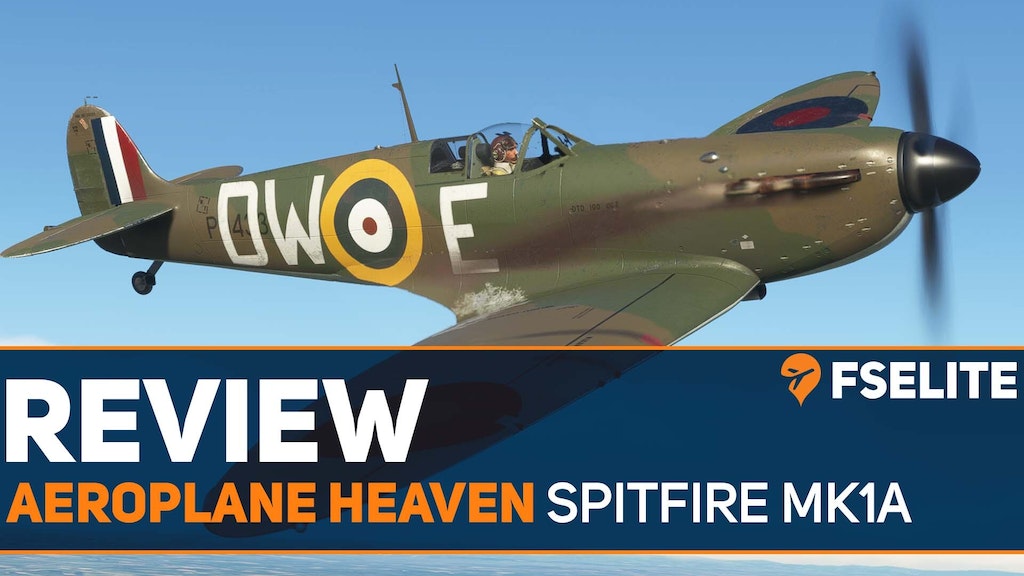 [reviewblock dev=”Aeroplane Heaven” pub=”Aeroplane Heaven” price=”$32.95″ store_url=”https://aeroplaneheaven.com/product_spitmk1a.php” version=”1.4″ provided=”Self Purchase”] The Supermarine Spitfire is a plane that barely requires an introduction. It is one of the heroes of World War 2, and the Battle of Britain specifically. The plane was designed by R. J. Mitchell, although he would sadly never live long enough to see […]

Aeroplane Heaven’s Spitfire Mk1A is a great aircraft that needs a little attention to be amazing. Check out this full FSElite review to find out why.

Scenery developer TropicalSim has released Porto Airport (LPPR) for Microsoft Flight Simulator. The Portuguese airport is situated in the north of the country and sees plenty of traffic visits. Passenger numbers and operators increased dramatically during the late 2010s (before COVID), meaning there are plenty of destinations to visit from the airport in the simulator. […] 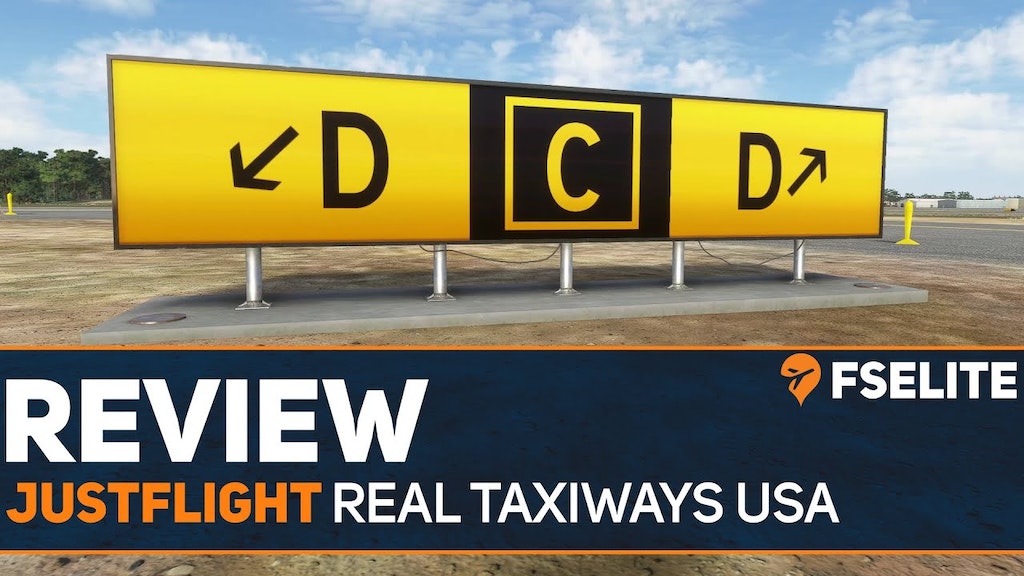 Does the coverage provided by Black Square’s Real Taxiway USA provide value for money? Find out in this FSElite review.