A new update to Pushback Express by FS2Crew adds VR support and more.

PMDG’s DC-6 is now available on the PC and Xbox in-sim Marketplace – a first for any PMDG aircraft. 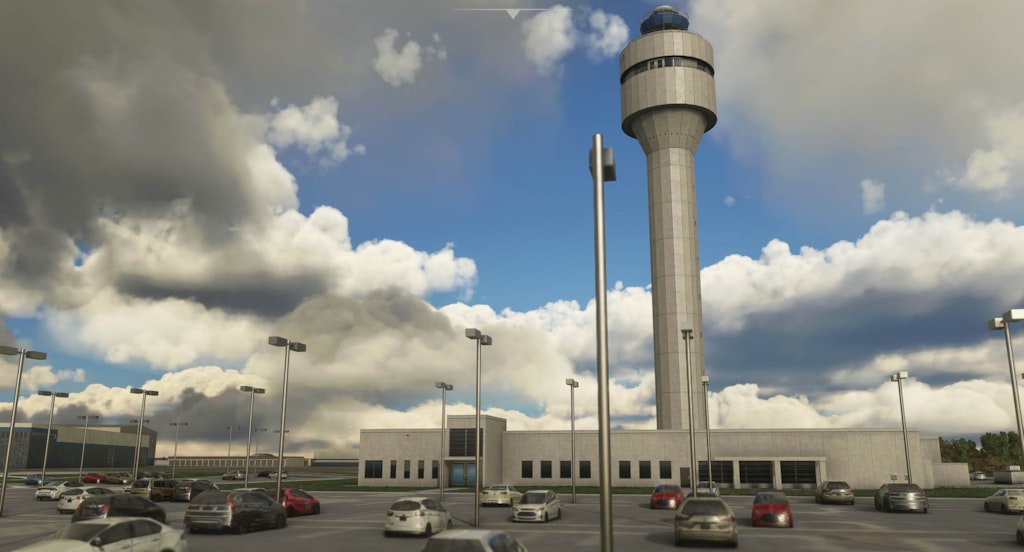 The 5th busiest airport in the US has been recreated for Microsoft Flight Simulator by FSDreamTeam. 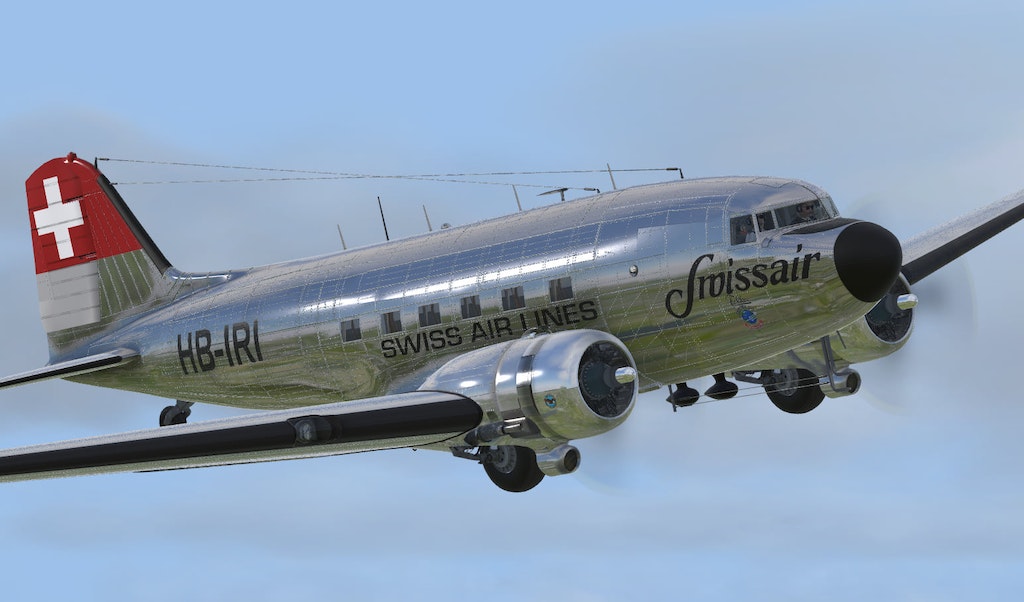 Aeroplane Heaven has issued several Service Upgrades for two of their planes. The DC-3 and North American Rockwell Sabreliner for Prepar3D have both received an update to fix several issues appearing in P3Dv5.2 The team also made some statements on the Milviz Radar Unit and F1 GTN suite that are no longer being developed and […] 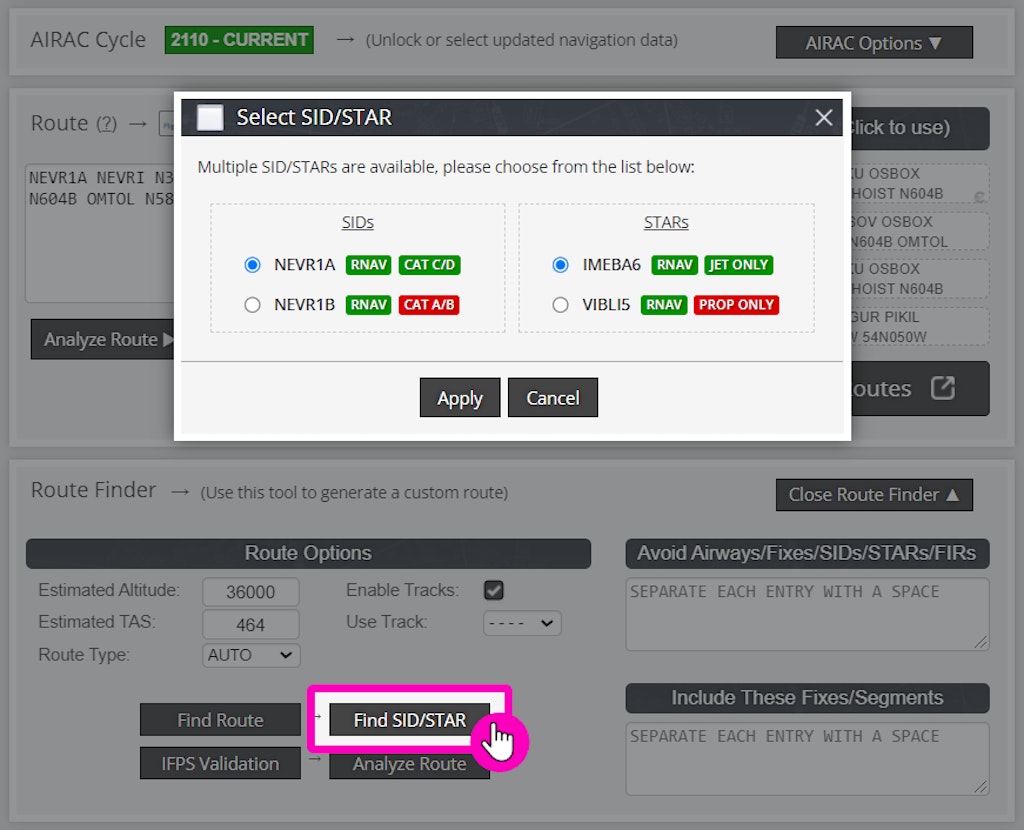 Another month and another month of AIRAC data is available to download through the FMS Data Manager. However, this update actually enables some new features in Microsoft Flight Simulator and also on the SimBrief website. Starting with SimBrief, the latest AIRAC data (2110) now enables users to select aircraft type-based procedures. If you look at […] 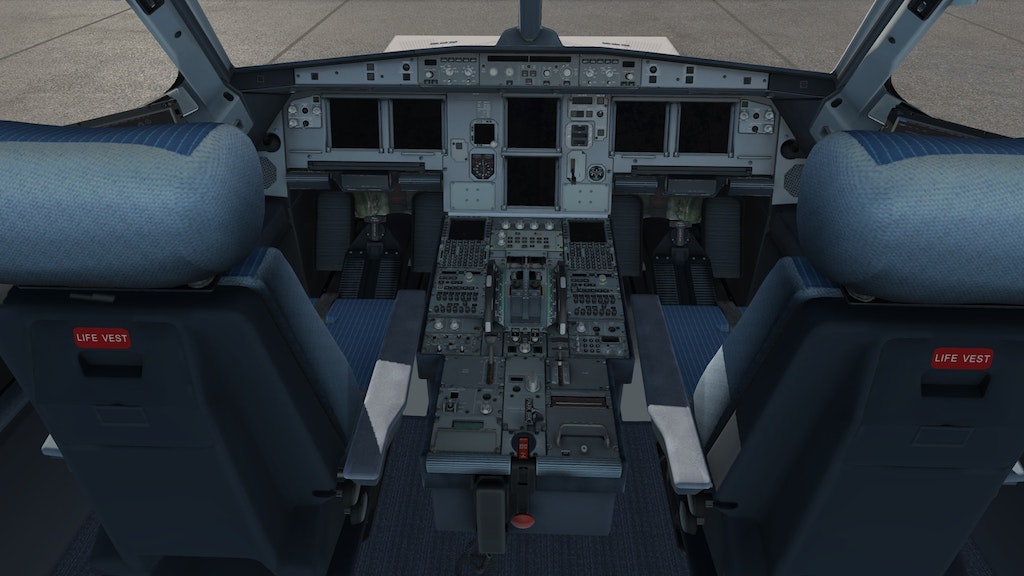 FlightFactor continues to deliver on the promise of updating their A320 on X-Plane 11. The new beta release is “pre-release” and over the course of the coming weeks, more refinement will happen with the update. The latest version from FlightFactor on their FF320 is version 1.2.1, which is a minor update over the bigger 1.2.0 […] 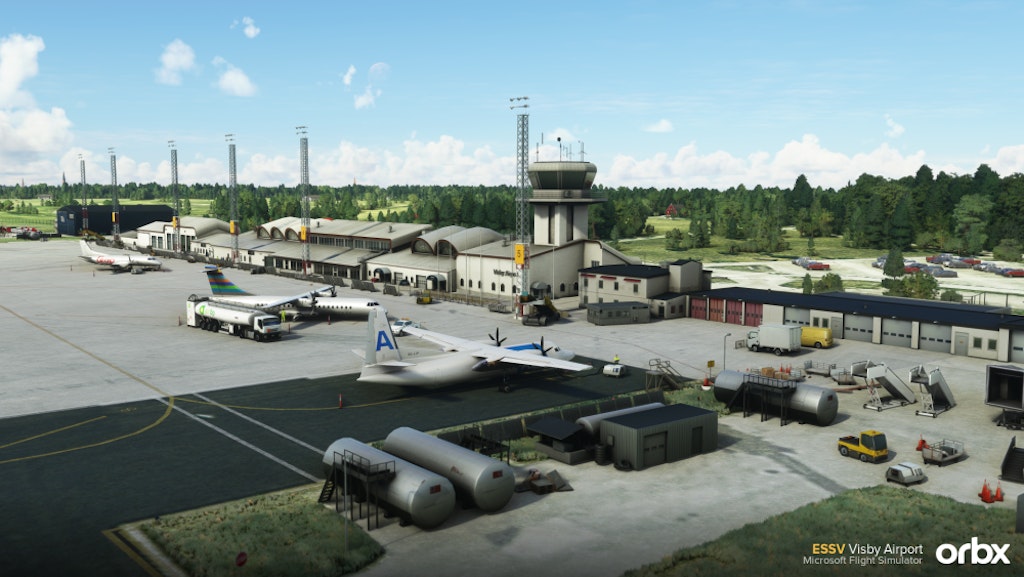 Orbx has issued an update for their recently released Stockholm Bromma scenery. Version 1.1.0 includes Visby Airport (ESSV), free of charge. Visby Airport serves the island of Gotland, and is visited by several airlines with destinations mostly in the nordic region, such as Stockholm (both Arlanda and Bromma), Gothenburg and Helsinki. The update is also […] 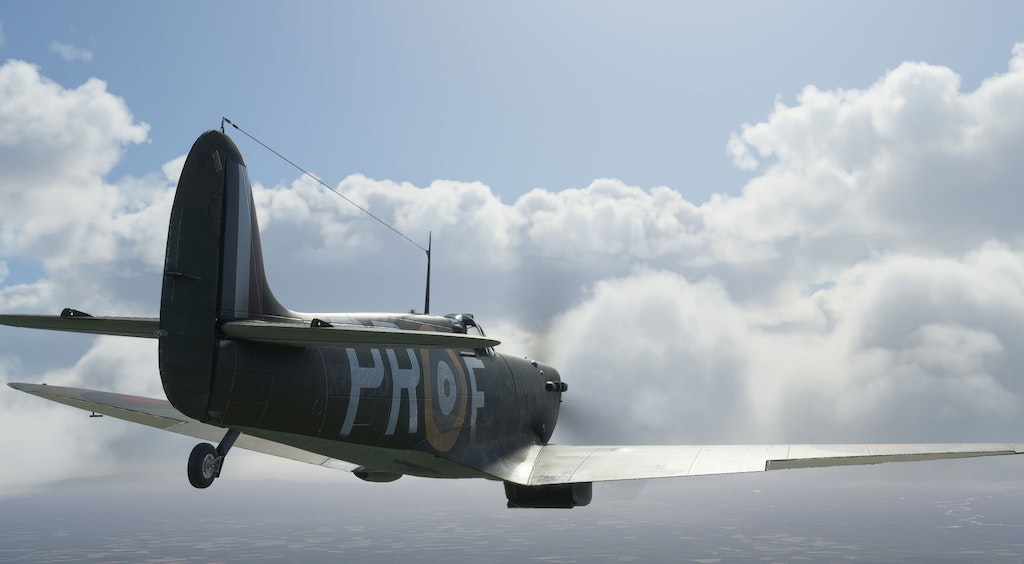 Aeroplane Heaven has issued a service update for their Spitfire Mk1A. The update aims to fix a number of issues that users have been experiencing with the plane since its release just under two weeks ago. The update, that goes by the name ‘Service Update 1.4‘, contains changes to the plane model, flight model and […] 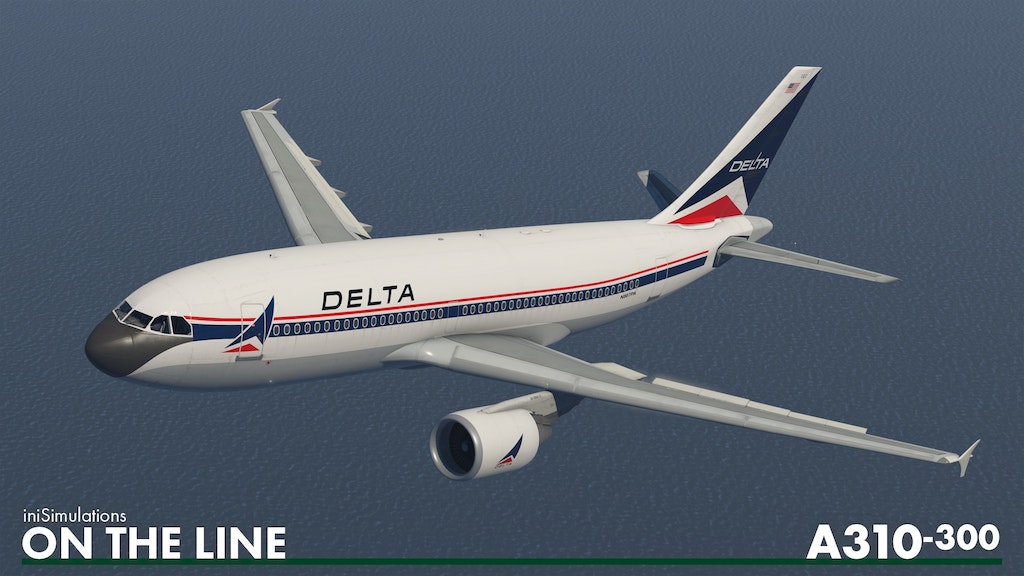 A new update for the A310-300 ON THE LINE by iniSimulations was released on Friday. The update is more of a service patch than anything as it includes a number of fixes and improvements based on feedback from the community. Some of the fixes include a fix to the engine fire loop test, a fix […]

Before anyone starts to panic by the title, there’s not suddenly some kind of daily subscription service coming to The Skypark, but instead, it’s a new feature for the ambitious virtual world. Parallel 42 has announced via its Medium blog that along with Pilot Relocation Costs, Daily Operation Costs will now play a part in […]