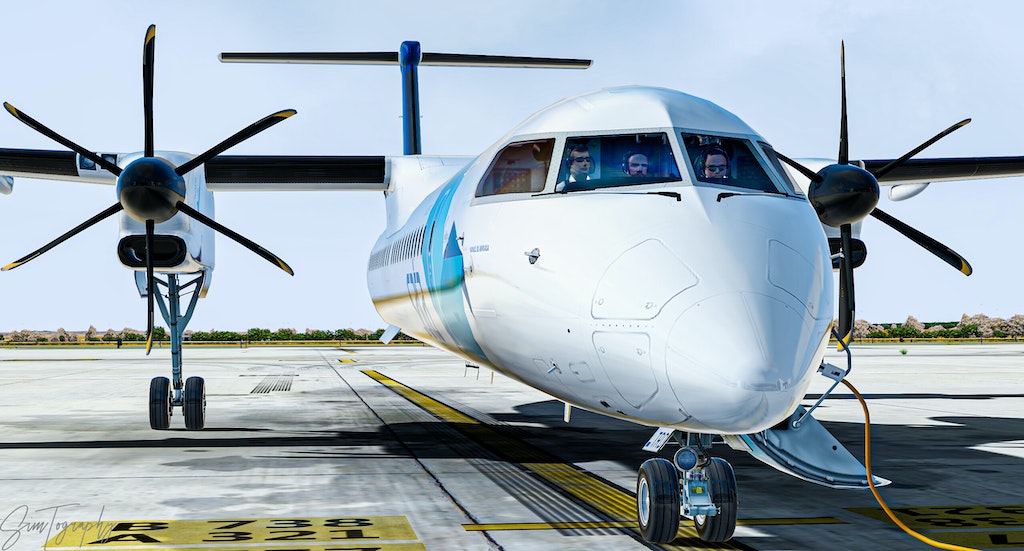 A new version of the popular Q400 will soon be released, along with an updated cockpit.

Single Preview of the PMDG 737 in MSFS

One of the first airborne shots we have seen of the PMDG 737 in Microsoft Flight Simulator.

FlyTampa appears to be gearing up to release Amsterdam V2 for Prepar3D very soon. Over on Facebook, the development team shared a number of new previews of the Dutch airport. From the previews, we can see a number of new features with this new rendition of the busy international airport, including use of dynamic lighting, PBR […] 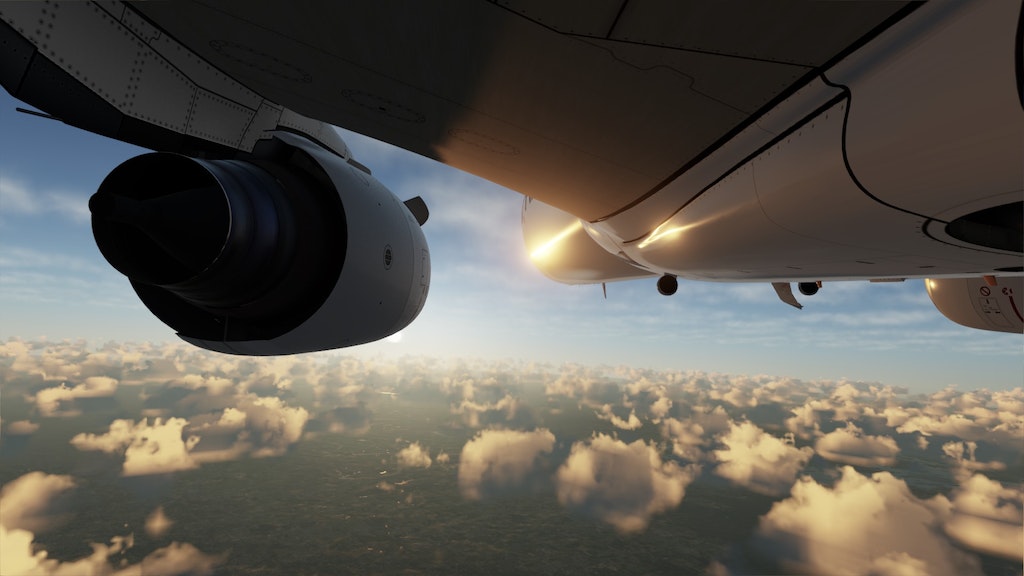 Last month, Flight1 shared a number of images for iFly’s upcoming 737NG for Prepar3D. The new Jets Advanced Series 737NG is a brand-new version of the Boeing 737 for Prepar3D and it promises to be a huge improvement from iFly’s previous offering. Since then, there has been a number of new images shared to the […] 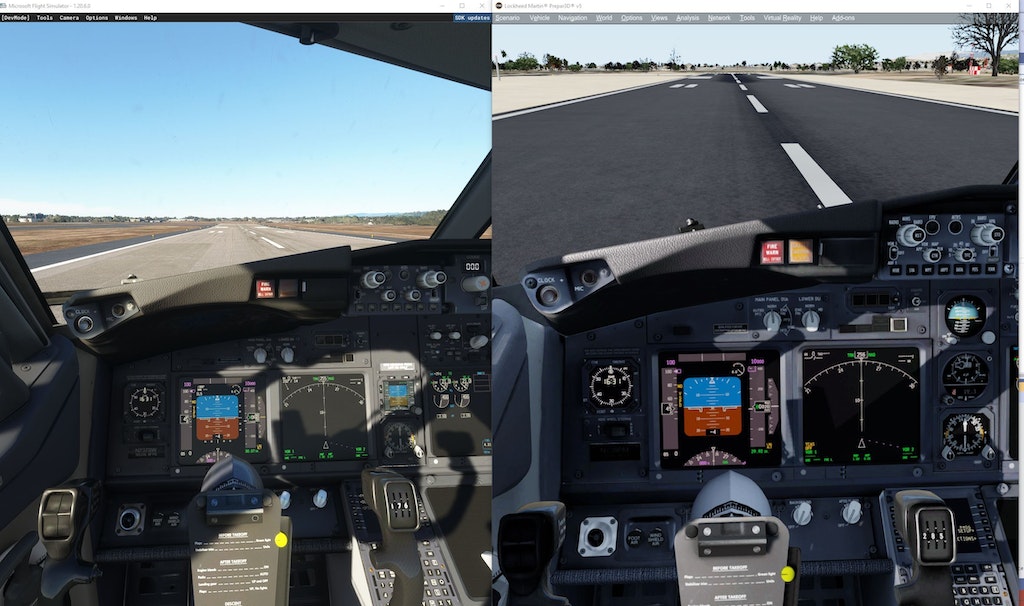 Over the weekend, PMDG’s Robert Randazzo shared a number of images for the 737 NG3 for Microsoft Flight Simulator. For the first time in a rather long time, PMDG has shared some cockpit imagery for the upcoming aircraft and compared it to the NGXu on Prepar3D. In an unusual format for PMDG, these images are […] 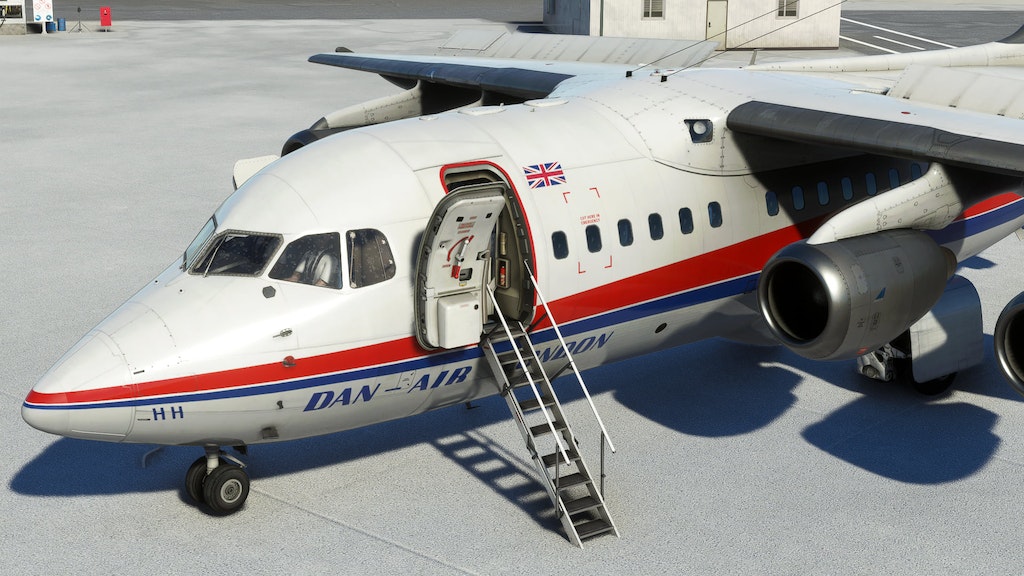 JustFlight has shared some new previews of their upcoming BAe 146 for Microsoft Flight Simulator. The previews clearly show off some of the high detailed modelling and texture work going on inside the cockpit, as well as on the plane’s exterior. The developer has also published the ‘In Development‘ page of the plane, where new […] 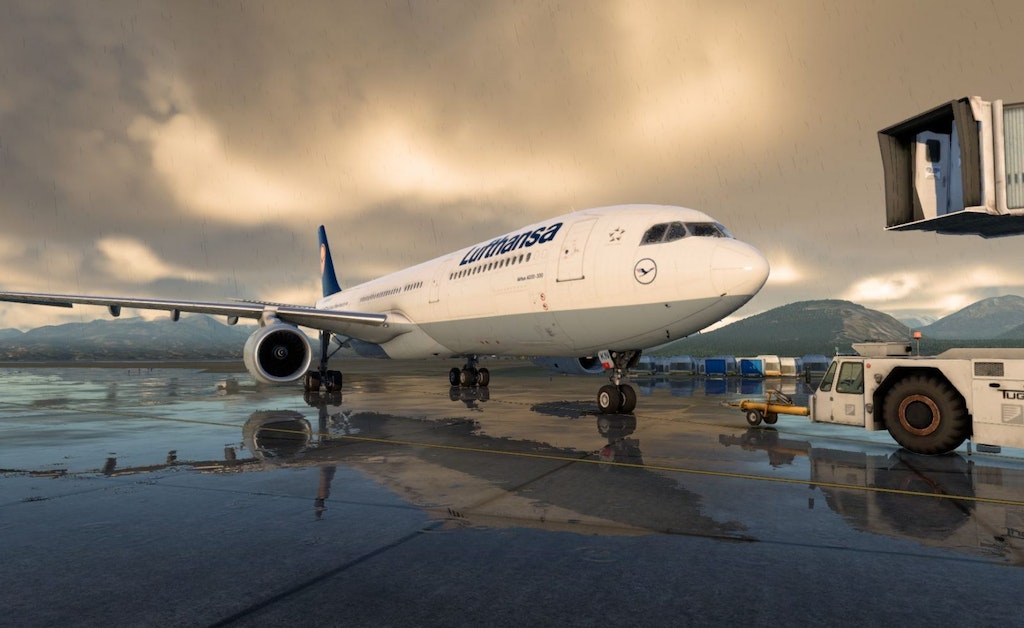 Since the initial announcement back in September, Laminar research has drip-fed their social media feeds with fantastic looking screenshots, direct from X-Plane 12. From volumetric clouds to brand new aircraft, the team are working tirelessly to bring the X-Plane platform into the next generation. One of the largest improvements to the platform will be the […]

FlyTampa has given us a glimpse of the upcoming V2 version of their rendition of Amsterdam Airport Schiphol. FlyAmsterdam V2 is set to release for Prepar3D first, and comes with a big list of changes. After the initial release of FlyTampa’s FlyAmsterdam scenery, it was followed up with an update to include PBR textures among […] 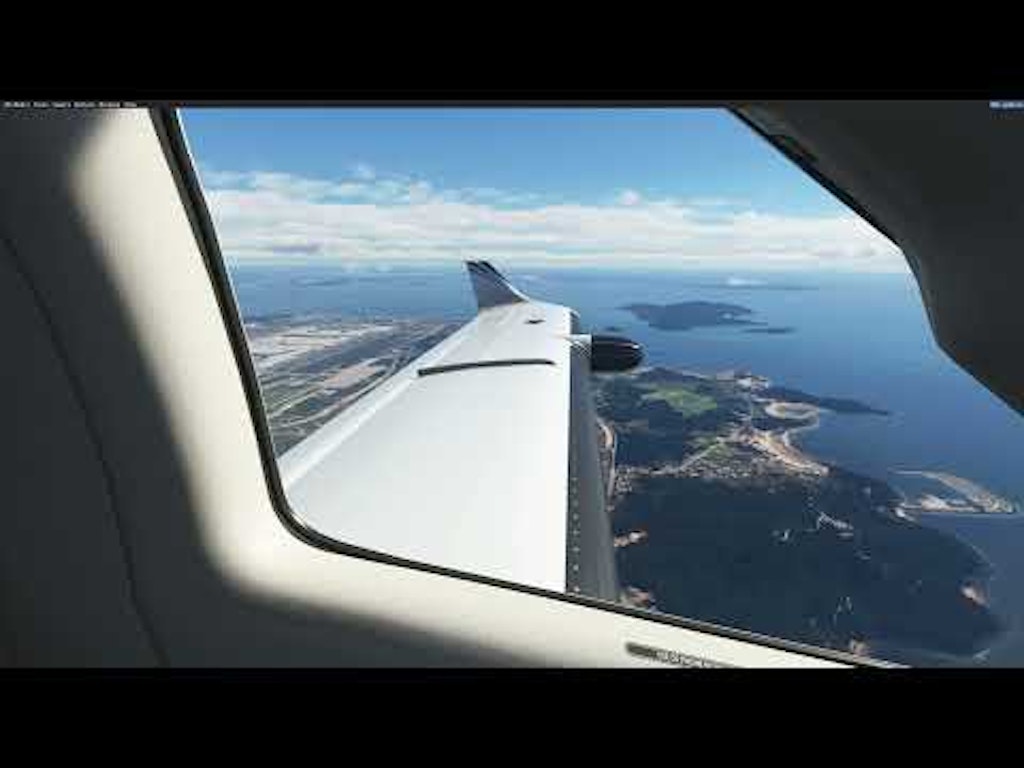 Pacific Islands Simulation (PacSim) has been showing off their upcoming Incheon International Airport (RKSI) scenery over on Facebook. The previews mostly show the surrounding scenery of the airport itself, and the island on which it is located. In a video posted earlier, PacSim takes you in a flight around the airport to show the incredible […] 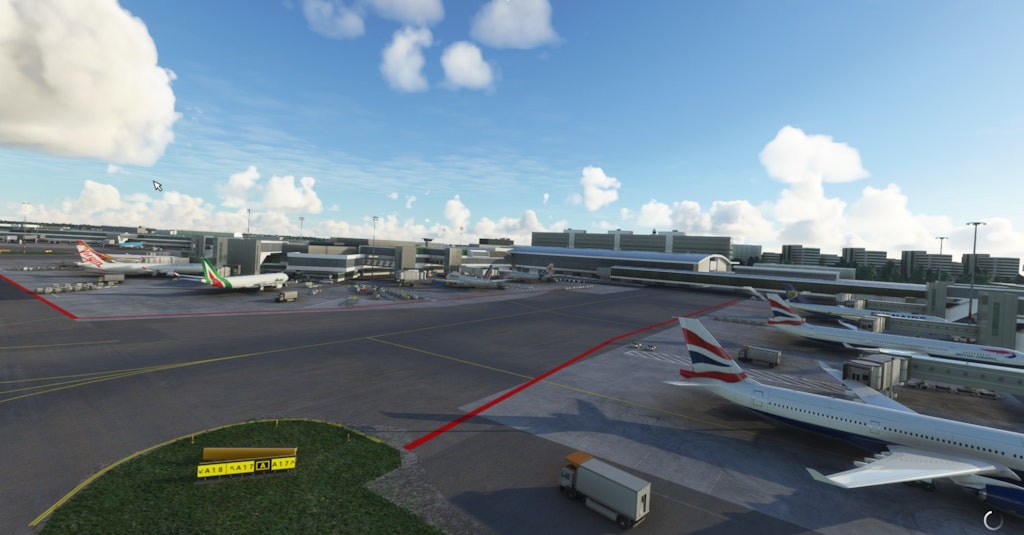 Aerosoft’s Simple Traffic add-on for Microsoft Flight Simulator has been through a somewhat turbulent development period. From almost being released to being cancelled due to Sim Update 5 for the platform. However, Sim Update 6 appears to have fixed the issues caused from the previous update and now, Simple Traffic is gearing up for release. […]