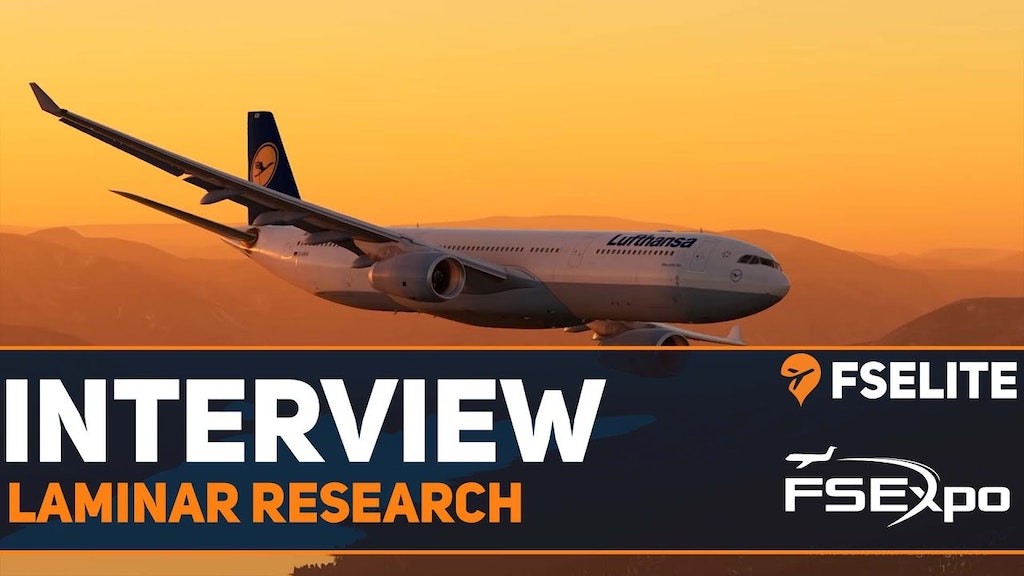 Join us as we chat about X-Plane 12 with Laminar Research. Stay informed on our live feed. 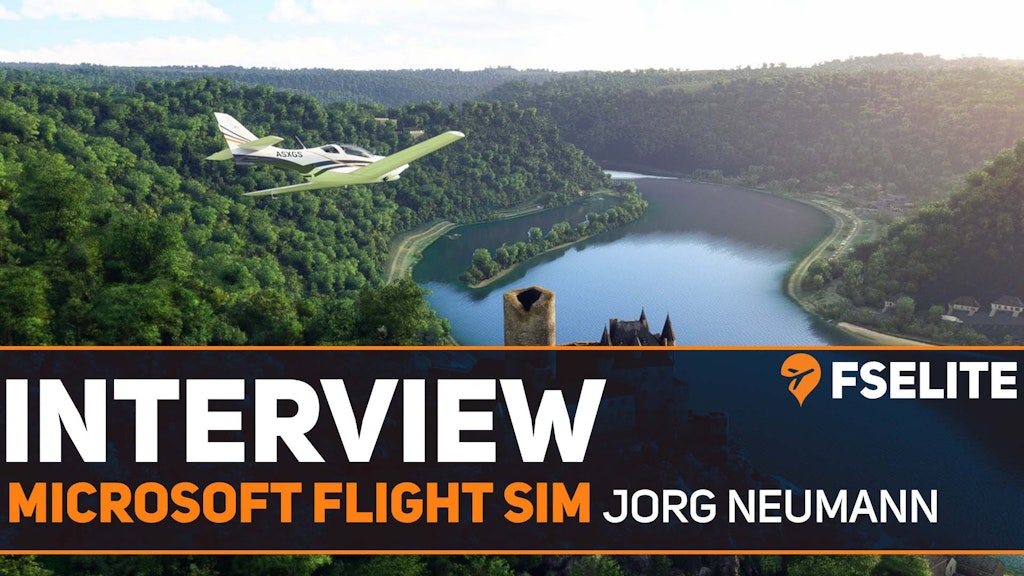 We sit down with Jorg from Microsoft Flight Simulator to discuss everything announced at Gamescom 2021, including eSports, helicopters and more. 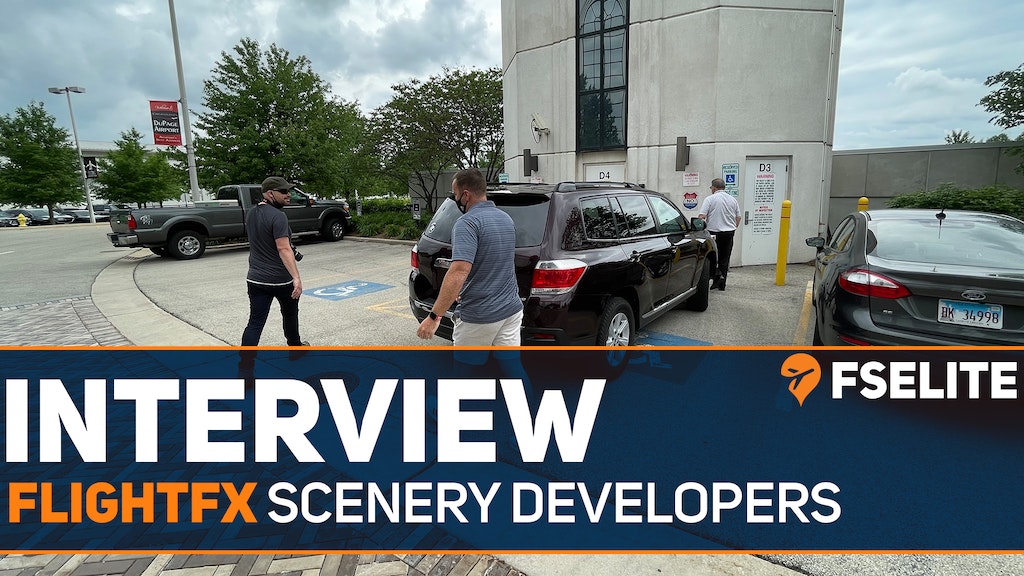 Back in June, a new developer took the community by surprise to release a brand new version of Chicago Executive Airport (KPWK) for Microsoft Flight Simulator. For a newcomer, FlightFX produced a highly impressive product that was full of small details that made it really stand out. In fact, the team compared real-world shots of […] 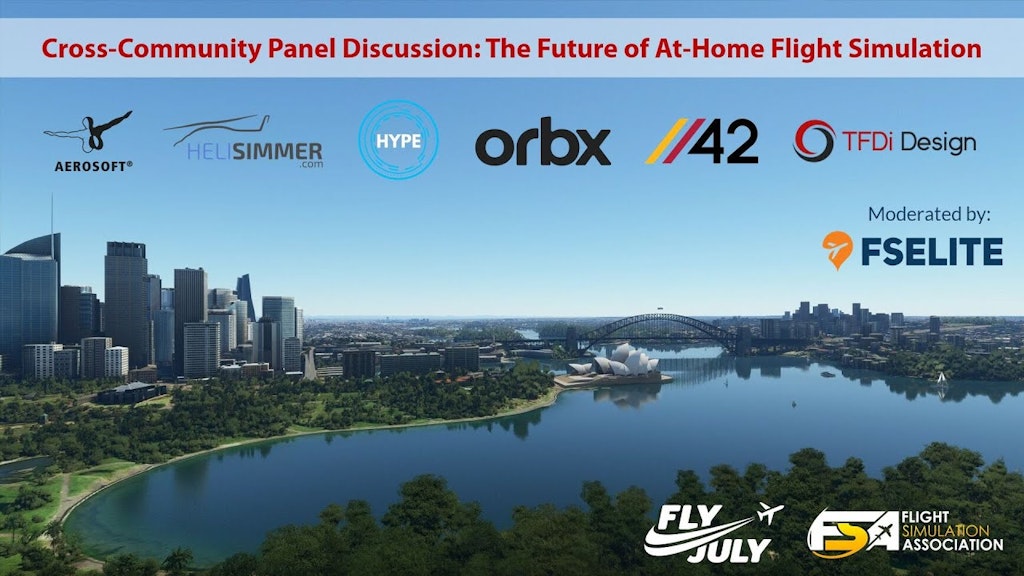 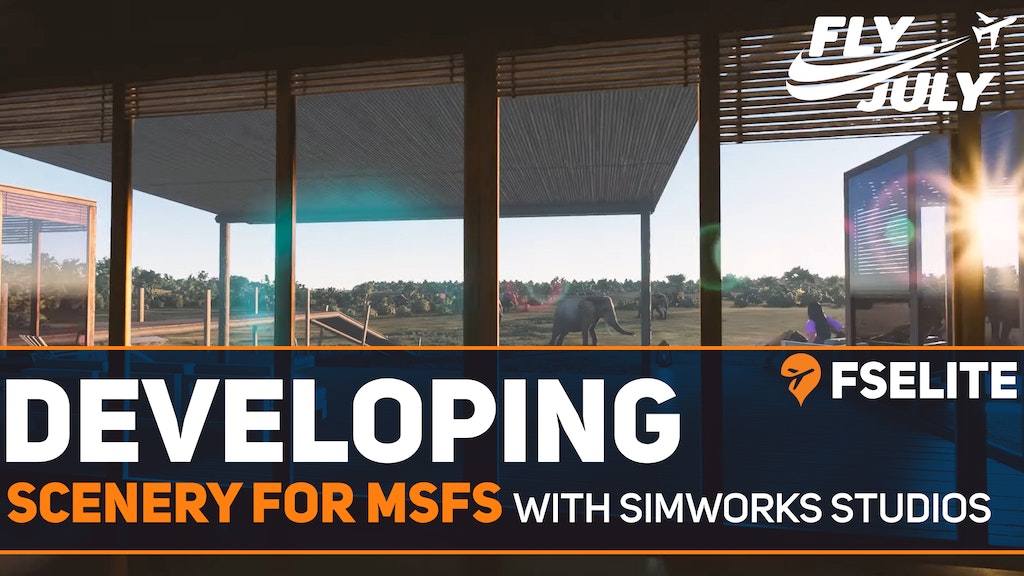 In another video series with FSElite, we speak to SimWorks Studios on how they brought their Okavango Delta to Microsoft Flight Simulator. This ambitious project was the result of nearly 9 man-months of work and covers a huge region in the world. Adding thousands of animals, tens of camps and hundreds of objects was no […] 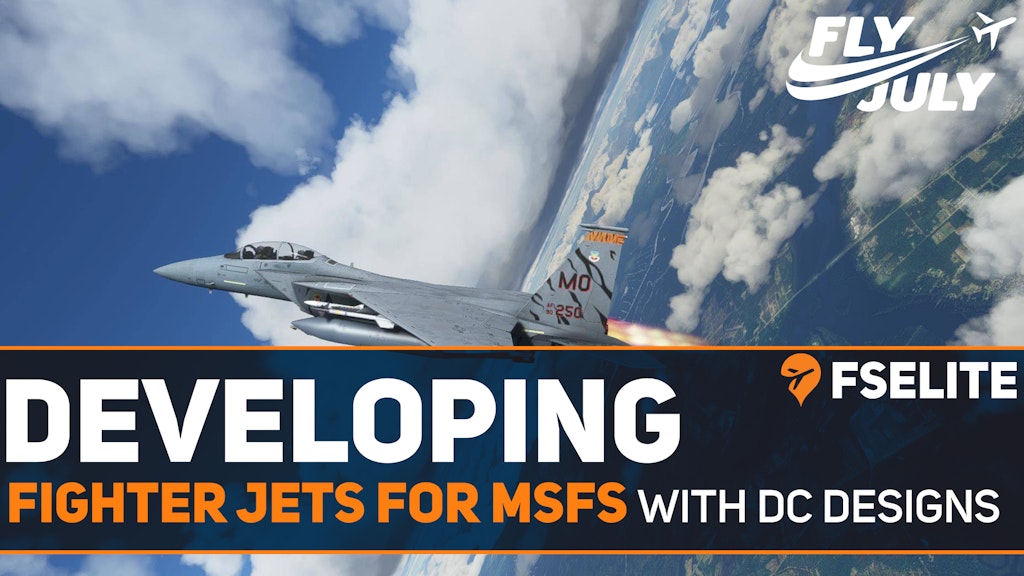 Join Calum from FSElite where he interviews developer Dean from DC Designs to talk about fighter jets in Microsoft Flight Simulator, using DCS and how developers create jets for the simulator. You can check out DC Designs’ latest aircraft over on Just Flight’s website here. This video was produced in support of the FlyJuly series […]