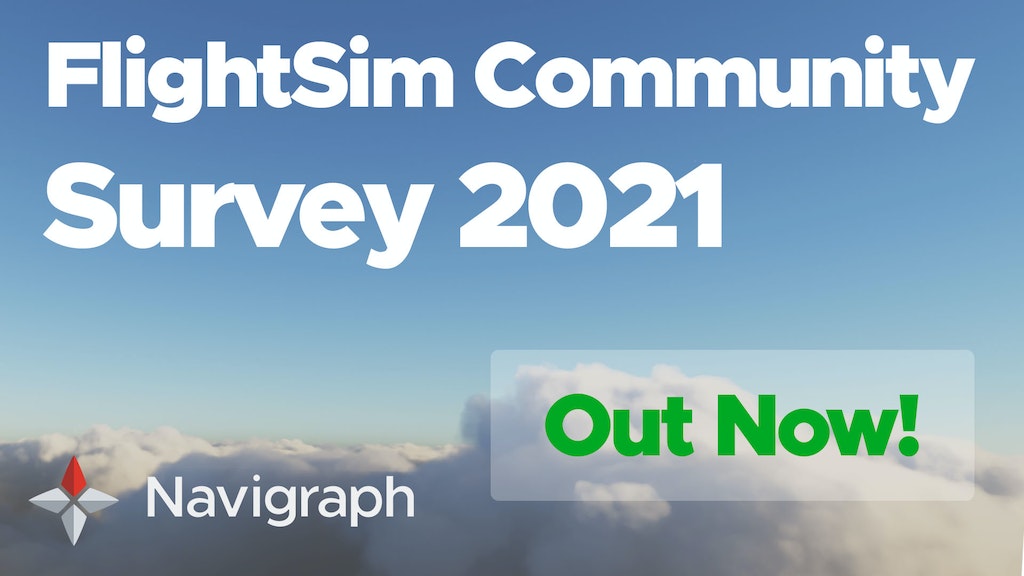 Your chance to influence what the future of flight simulation looks like. Take part now! 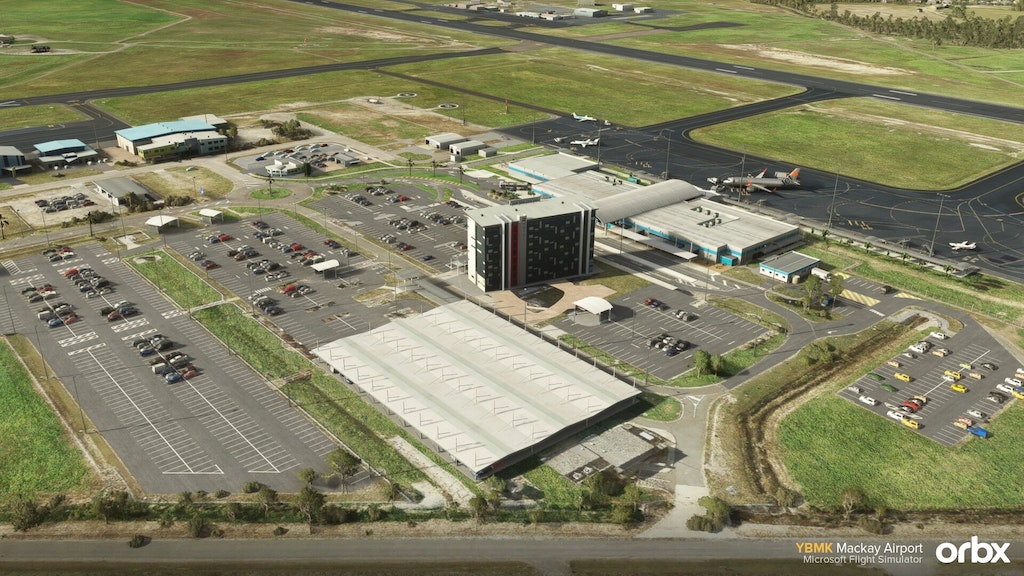 Still Some Headwind, But Nearly Through It 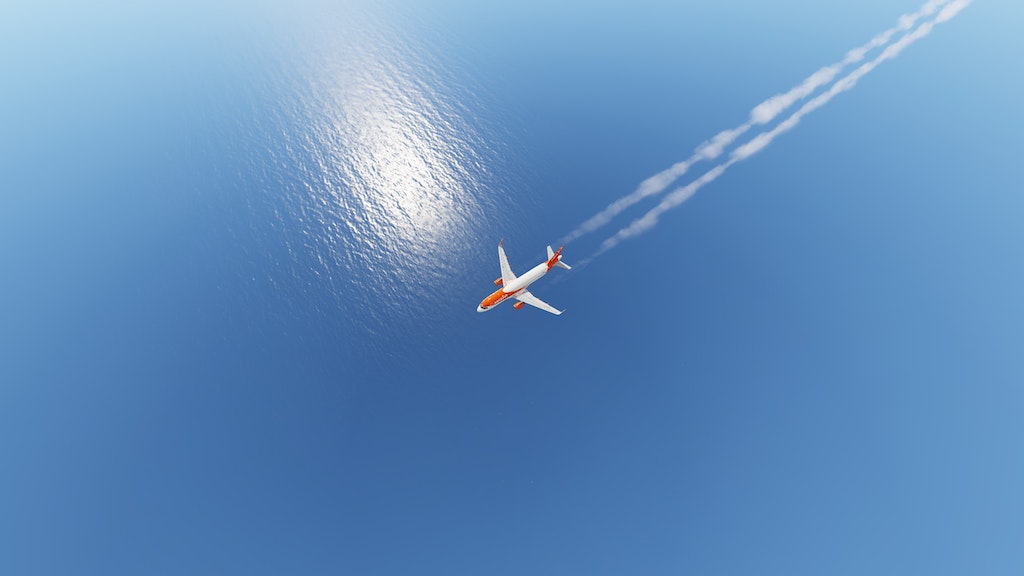 A brief update on our woes with the new website.

Welcome to the New Era of FSElite 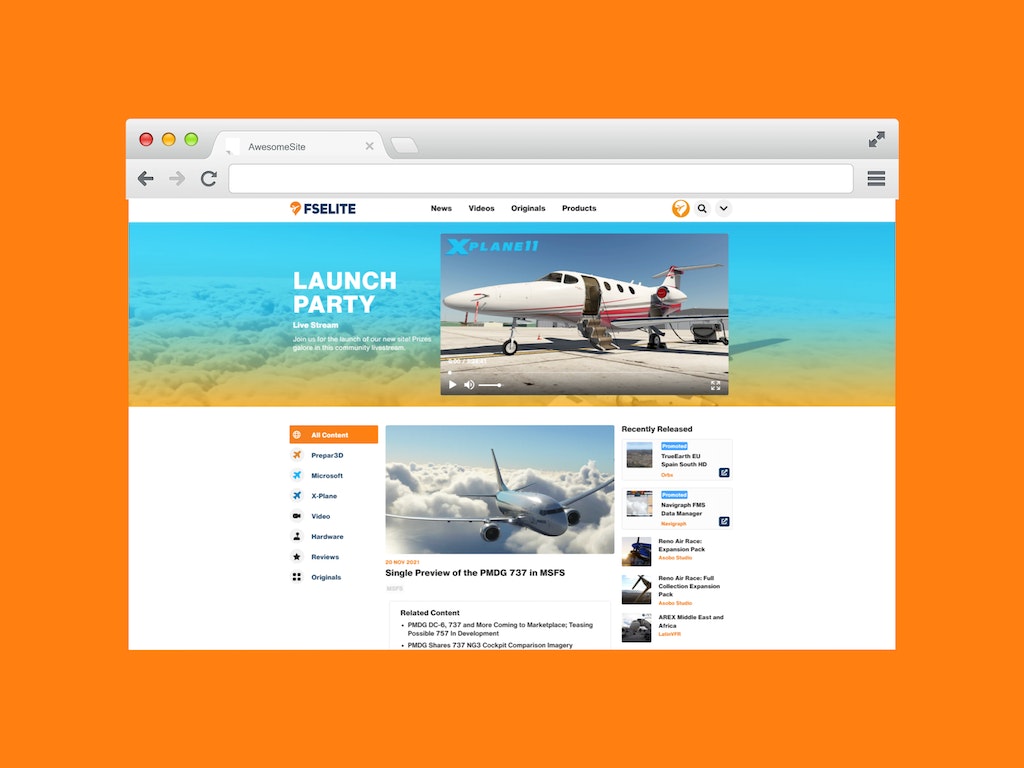 Welcome to the new era of FSElite. 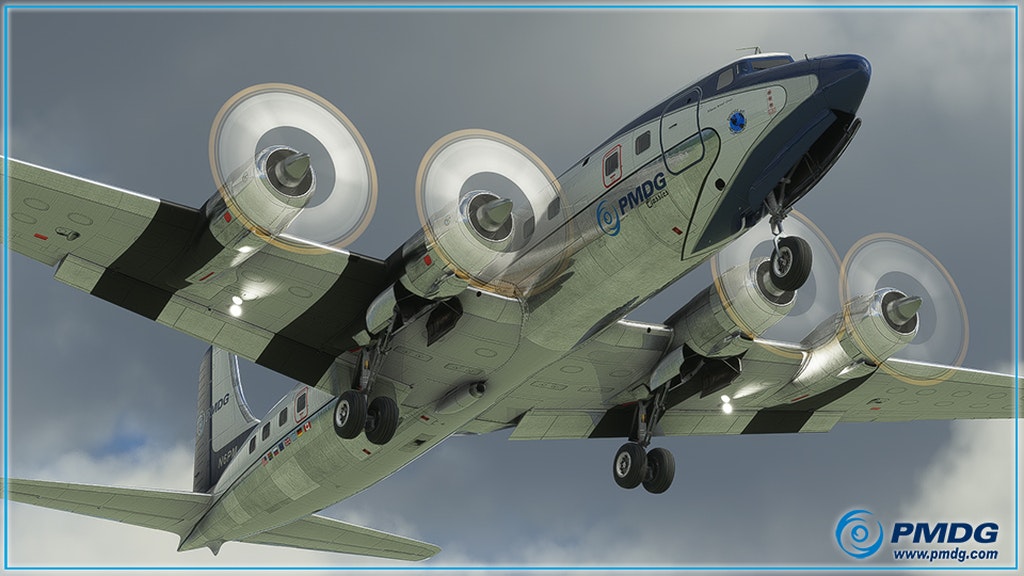 PMDG’s Robert Randazzo has appeared today on the recent Microsoft Flight Simulator Live Q&A session. During his short time on the live stream, he gave some rather exciting updates on the future of the DC-6, the 737 and teased what is possibly being worked on. Starting with the news surrounding the DC-6. When PMDG released […] 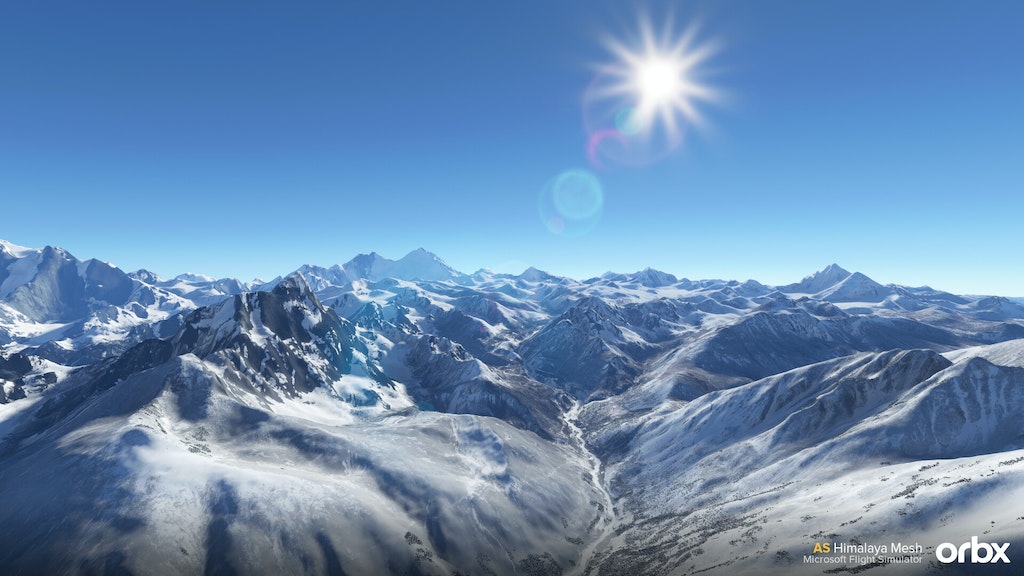 Orbx isn’t sitting still. After the recent release of Skiathos for MSFS, and the announcement of TrueEarth Spain South for X-Plane, the developer is hard at work on their next project. That project being, as announced on the Orbx Direct forums, Himalaya Mesh for Microsoft Flight Simulator. Himalaya Mesh aims to enhance the terrain resolution […] 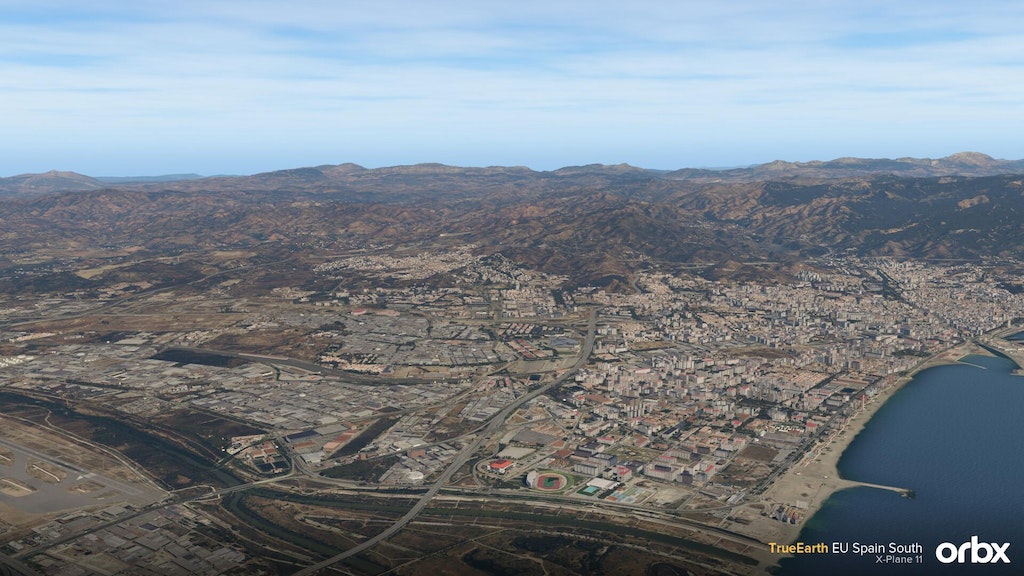 Orbx has announced their next TrueEarth region: Spain South for X-Plane 11. The scenery will cover an area ranging from Valencia all the way to Costa Del Sol (Malaga). It covers about 98,000 square miles. Orbx has included high quality, 1meter per pixel aerial imagery which have been hand edited and colour corrected. The scenery […] 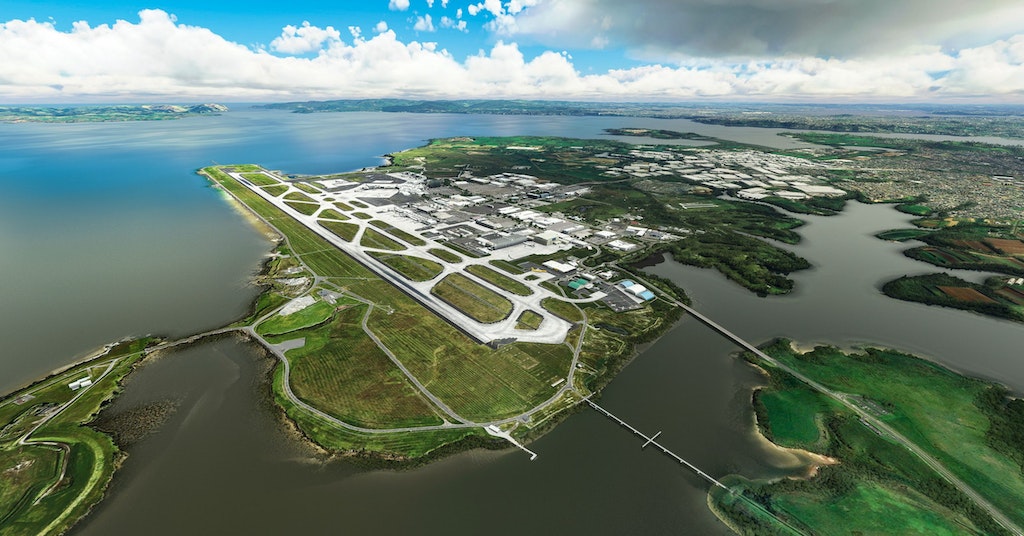 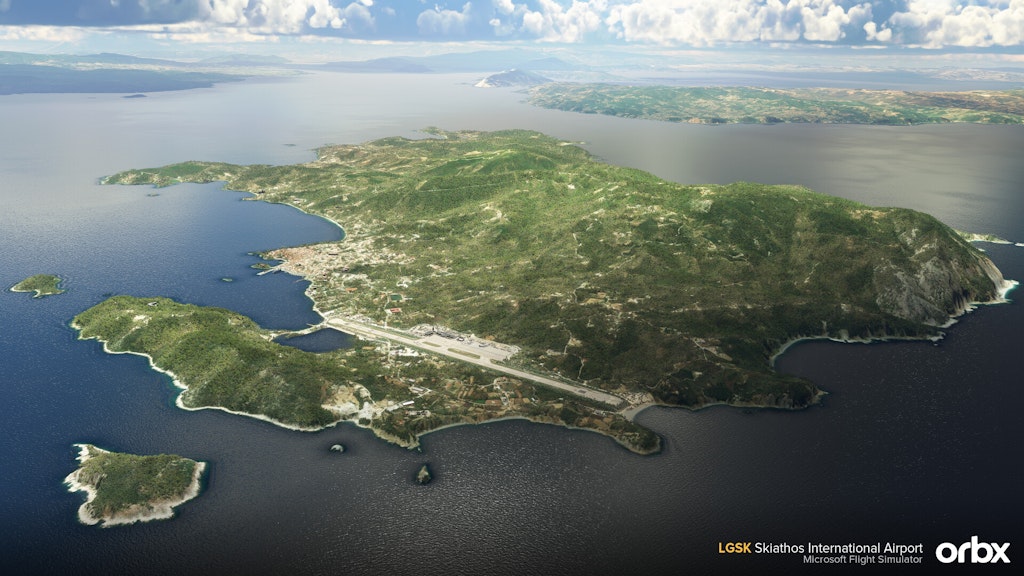 Orbx has announced Shiathos (LGSK) for Microsoft Flight Simulator. Located in the Aegean Sea, Skiathos Alexandros Papadiamantis Airport is the airport serving the island of Skiathos in Greece. It marks a close resemblance to Saint Maarten’s Princess Juliana International Airport due to the ability to experience landings and take-offs at very close range. The airport […] 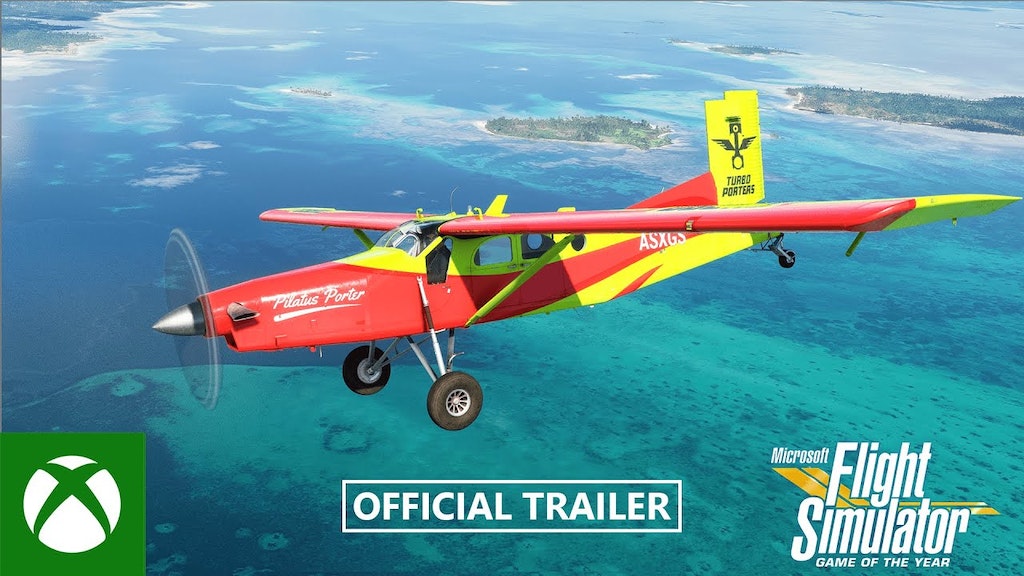 Since the release of Microsoft Flight Simulator back in August 2020, and the release on Xbox Series X|S in July 2021, the team has continuously worked on the simulator. Bringing enhancements and improvements over the course of time, as well as huge content updates with the World Updates, but the new Game of the Year […]